Ethiopia once known as Abyssinia is one of the oldest countries in the world, Ethiopia’s continued independence from colonial rule has left the country with a wealth of undisturbed historical sites and cultural practices. Ancient ruins, hill tribes, wild forest areas, flowing rivers, and depressions filled with active volcanoes represent the abundance of experiences possible in Ethiopia. 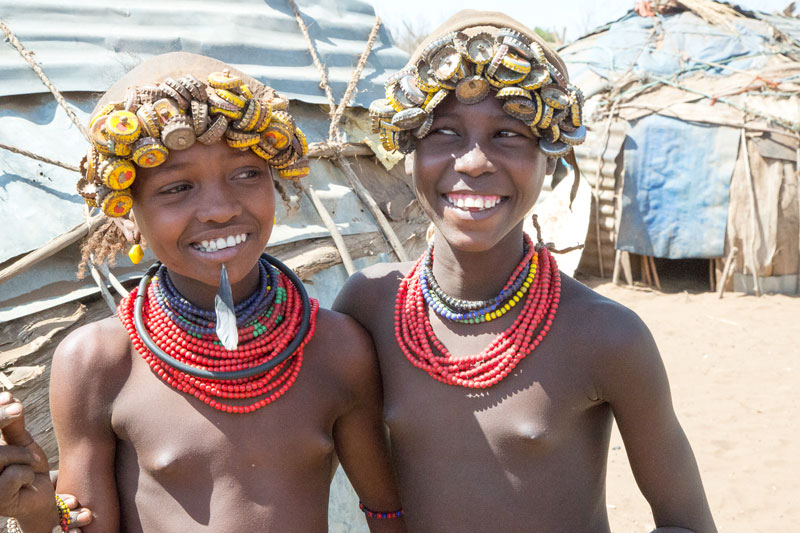 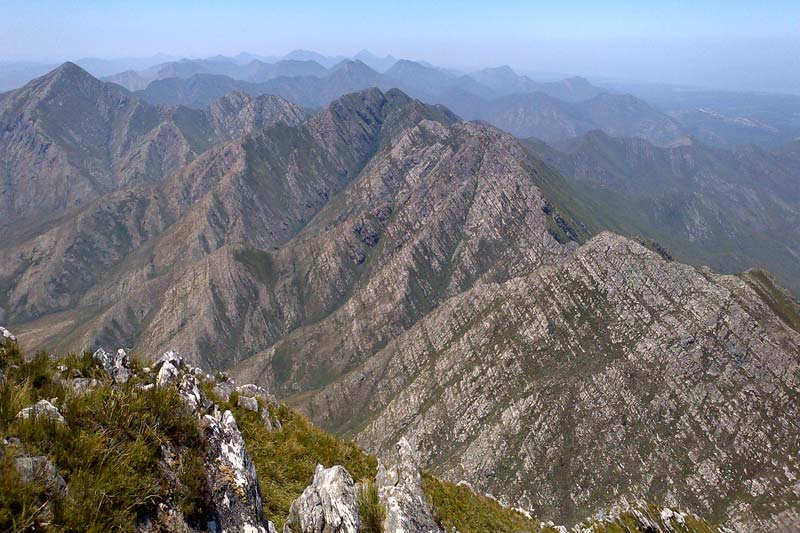 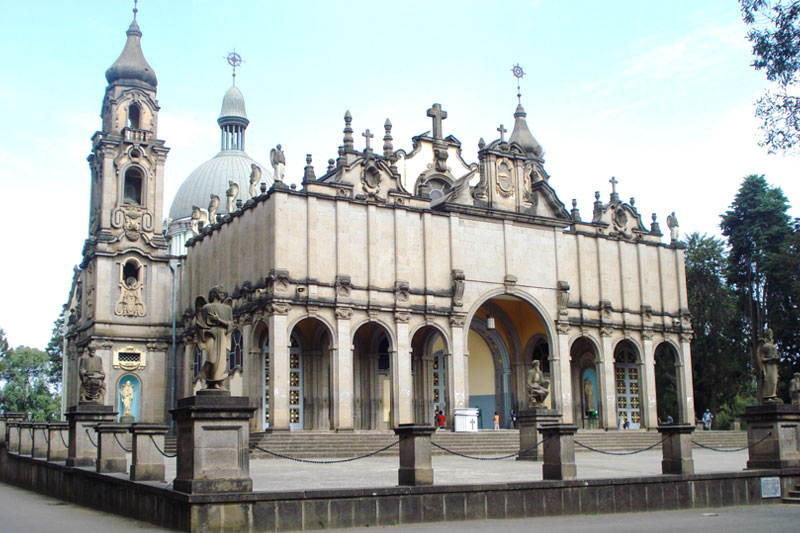 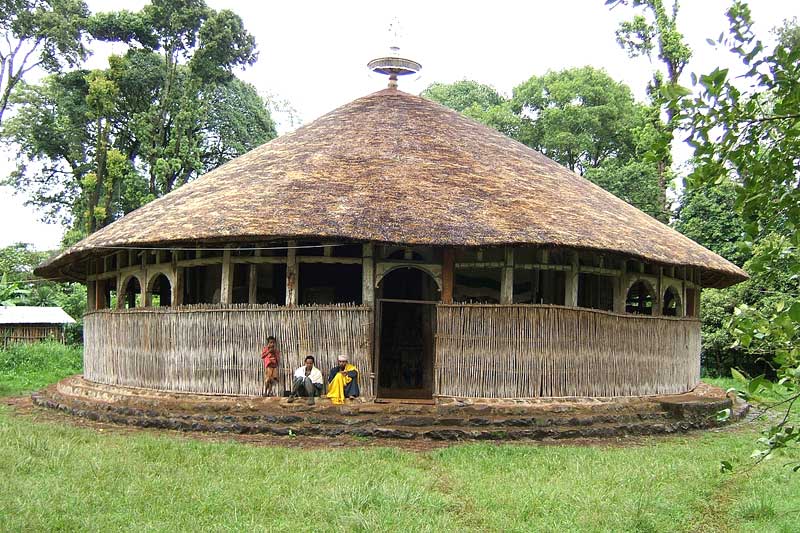 Things to know before visit Ethiopia

Ethiopia has a temperate climate with a short rainy season in both the fall and summer. However, it may vary based on the elevation. Between November and February the days are warm and long while nights are pleasantly cool.

Oft termed as New Jerusalem, Aksum, is one of Africa’s oldest inhabited regions. It is the resting place of the Ark of the Covenant and hence, the holiest place in Ethiopia. It was the capital of the Aksumite Kingdom way back in 100AD. It has one of the largest collections of archaeological sites in the African continent. Renowned for its huge stone obelisks standing tall at 33m and weighing 520 tonnes, Aksum is a treasure trove of such archaeological sights and an UNESCO World Heritage Site.

Located in the Semien (North) Gondar Zone of the Amhara Region, the park has an exotic setting with beautiful wildlife and spectacular views of the highest point in Ethiopia. With millions of years of erosion, the landscape has transformed into a magnificent sight with deep gorges and jagged peaks. It is, oft dubbed as the roof of Africa. This region is also home to some of the endangered species such as the the Ethiopian wolf and the walia ibex, a wild goat, only seen in this region. You can also spot the the caracal, a cat and the gelada baboon in these mountains.

It is one of the most surreal and tough terrains on earth with temperatures touching 45°C in summer. This is the lowest point in Africa at 155m below sea level, second in the world after the Dead Sea. It has a geological fascination with active volcanoes, lava lake, hot springs, salt basins and beautiful lunar landscapes. Only the bravehearted can trek to this place and explore the unique landscapes of Dallol that has rainbow colored mineral deposits.

No trip to Ethiopia is complete without a visit to the Omo Valley. Located in the remote Southern part of the country, it is home to varied tribes and also the oldest human remains, including the bull-jumping Hamer tribe, the intriguing Mursi, where the women wear massive lip plates and the men still have tribal fighting. The tribes and the unique adornments and wares are a huge attraction for tourists, who come from far and wide undertaking a treacherous journey just to see some of the oldest inhabitants of human race.

An archaeological wonder of Africa, Lalibela is dotted with churches made out of rust-red rock. Legend has it that about a 1000 years ago, a poisoned king was taken to heaven and shown a city of rock-hewn churches and then God asked him to recreate the same on Earth- the cradle of Christianity. Today, that place is called Lalibela. Witness, Christianity in the rawest form at this powerful and enigmatic place.

Electricity: While traveling to Ethiopia it is advisable to carry an international power plug adapter as the power sockets being used are type C, E, F and L. The standard frequency is 50 Hz and standard voltage is 220 V.