Romania features a diversity of landscape that has been largely undeveloped. With numerous mountain, valley, and lakeside resorts, an abundance of activities await outdoor enthusiasts. The other side of Romanian tourism is its impressive collection of ancient ruins, prehistoric fortresses, and medieval castles. Many of these date back to prehistoric times, the Ottoman Empire, and Austro-Hungarian rule, 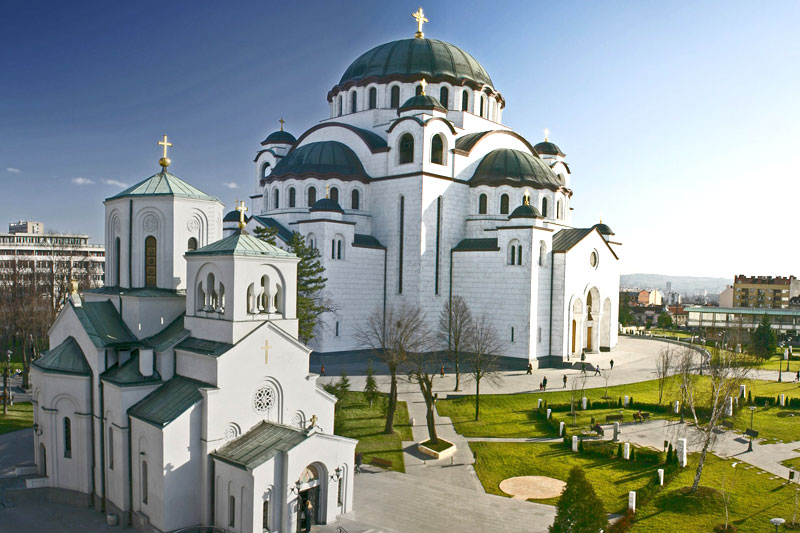 The Ancient Lands Of Rumelia, The Journey Through The Balkans

Things to know before visit Romania

Romania has a continental climate with hot summers and long, cold winters. There is a lot of snowfall in the country from December to mid-March. Summers last from June to August while winters are from November to March with temperatures dipping to as low as −15 °C.

The capital city of Romania, Bucharest is a vibrant city with loads to explore and enjoy. From the iconic landmark of Palatul Parlamentului government building (the largest in the world), the 15th-century Curtea Veche palace to the Romanian Athenaeum and the Cismigiu Garden, Bucharest has historical and architectural treasures tucked away in all its nooks and corners.

A picturesque town in Transylvania, Brasov is a favorite with locals and foreginers alike due to the rich history and stunning landscapes. It has an old world charm to it that comes through beautifully in its monuments and museums. Some of the intriguing and interesting places to visit are Casa Sfatului (local museum), Piata Sfatului (Council Square), Bran Castle and Gothic Black Church.

A part of Transylvania, Sighisoara is a well preserved wall city. This ancient town was build in the 12th century and has been given a UNESCO World Heritage status. The cobbled streets,colorful buildings and monuments galore make it an interesting palce to stop by during the Romanian sojourn. Vlad Dracula was born in this town, the ruler of the Walachia province from 1456 to 1462. His house is a major tourist attraction here along with Church on the Hill and its 500-year-old frescoes and Church of the Dominican Monastery, popular due to its Transylvanian renaissance carved altarpiece, 17th century organ, oriental carpets and baroque pulpit.

In the Transylvania region of Romania, Sibiu is a cultural gem with its baroque squares, cobbled streets and museums preserving the artifacts from centuries ago. Some of the must-see places in this picturesque town are the Brukenthal National Museum, the tomb of Prince Mihnea the Bad, the ASTRA National Museum Complex and the Gothic church. Sibiu is also popular due to the number of cultural festivals that take place here making it a vibrant city with a lot of fun and frolic.

Electricity: While traveling to Romania it is advisable to carry an international power plug adapter with multiple plug configurations. The standard voltage is at 220- 230V. The standard sockets are two-pronged ones.