Sweden has a long and fascinating history, from the grand Romanesque churches that dot the countryside that contrastswith the modern hip cities, Immerse yourself in nature among the forests and trails or relax in the uber trendy café and bar scene, the swedes are a warm and friendly people who interact eagerly with tourists. 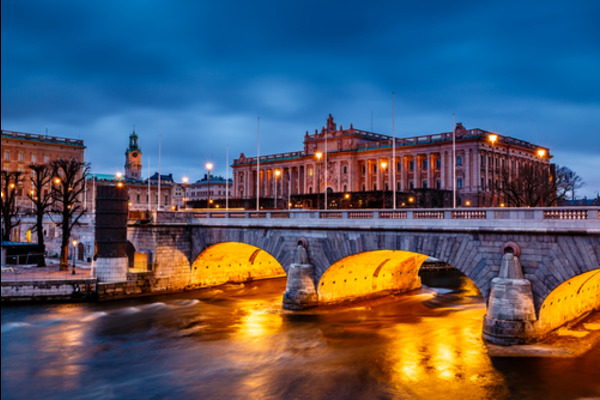 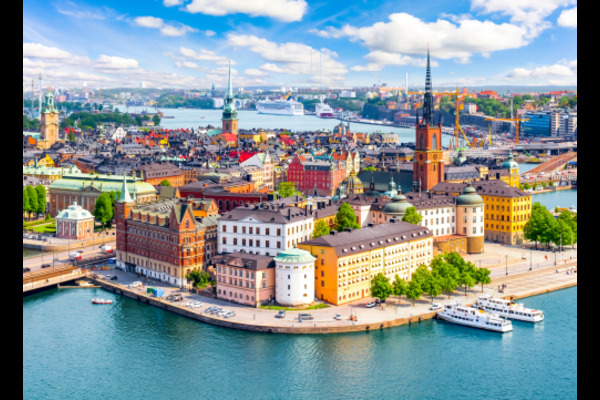 Things to know before visit Sweden

Sweden is a warmer country as compared to other countries in the north of Europe though its winter temperatures can go down to as low as -30 degrees Celsius with snowfall. Summer months fall between June to August with July being the warmest month. Winter starts from November and goes up to March. Usually, February is the coldest month.

This ancient town of Visby located on the island of Gotland is steeped in medieval history with ruined churches, cobblestone streets, medieval trading houses and much more. Visitors are drawn to this place to see the building dating back to the 17th and 18th centuries. It is oft called the 'the pearl of the Baltic' and rightly so. It also has a UNESCO World Heritage Site status. A must do here is the tour of the magnificent walls that surround the town, dating back to about 700 years.

The capital city of Sweden and also the largest one in Scandinavia is built on 14 islands. An ancient town dating back to the 13h century, it has a vibe of a modern city and also the charm of an ancient town. With museums galore and castles to boast of a regal era, Stockholm has a lot for a traveler to see. Don’t miss the Royal Palace, Skokloster Castle, Medieval Museum and Modern Art Museum.

A green city with many parks and green spaces, Gothenburg is also the largest port town in Scandinavia. It boasts of parks dating back to the 9th century, including Kungsparken, which is around the canal that is spread across the city.

All nature and adventure enthusiasts would love Lapland. Located in the far north above the Arctic circle, where there is always sunshine, Lapland is the best place to be for hikers, canooers and wildlife lovers. It has spectacular forests, wildlife and it is home to the famous northern lights. It is a treat to be here in the winter to see the entire region covered in a blanket of snow.

A religious town, Uppsala dates back to the 12th century. Before the rise of christanity here, Uppsala was renowned for idols of Norse gods. A visit to the Uppsala Cathedral is a must. It is the largest in Scandinavia. The Fyris River cuts the city with the medieval part of town being the highlight of the city. Some of the attractions include Gustavianum, originally, a university building but now a museum with the Augsburg Art Cabinet- a 7th-century cabinet of curiosities and the Carolina Rediviva library renowned for the 6th-century Silver Bible.

Electricity: While traveling to Sweden it is advisable to carry an international power plug adapter with multiple plug configurations. The standard voltage is at 220V. The standard sockets are two-pronged ones.