Laos is a landlocked country in southeast Asia, bordered by Burma (Myanmar) and China to the northwest, Vietnam to the east, Cambodia to the south, and Thailand to the west. Laos traces its history to the Kingdom of Lan Xang or Land of a Million Elephants, which existed from the fourteenth to the eighteenth century, Laos retains many of the traditions that have disappeared in a frenzy of development elsewhere in the region. where stilt houses and paddy fields look like they are straight out of a movie. Luang Prabang bears witness to hundreds of saffron-robed monks gliding through the streets every morning being one of the region’s iconic images. Laos is known as Rural Asia in slow motion or ‘please don’t rush’ as the locals often say. 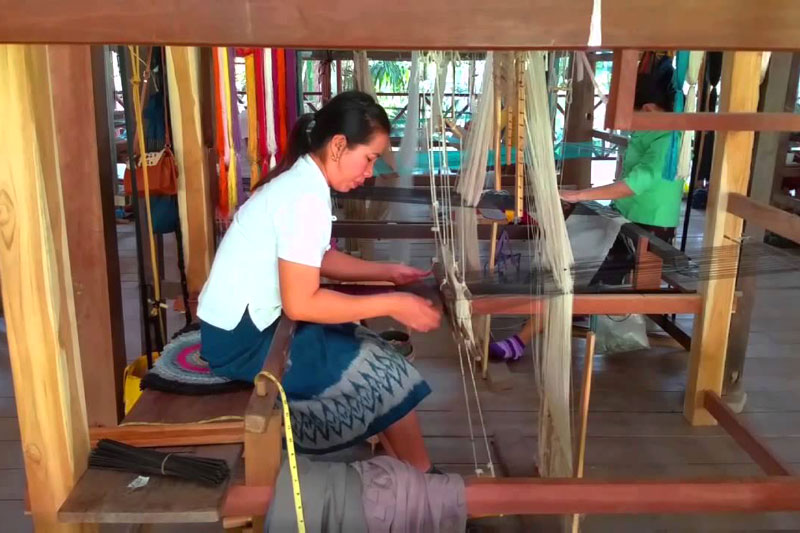 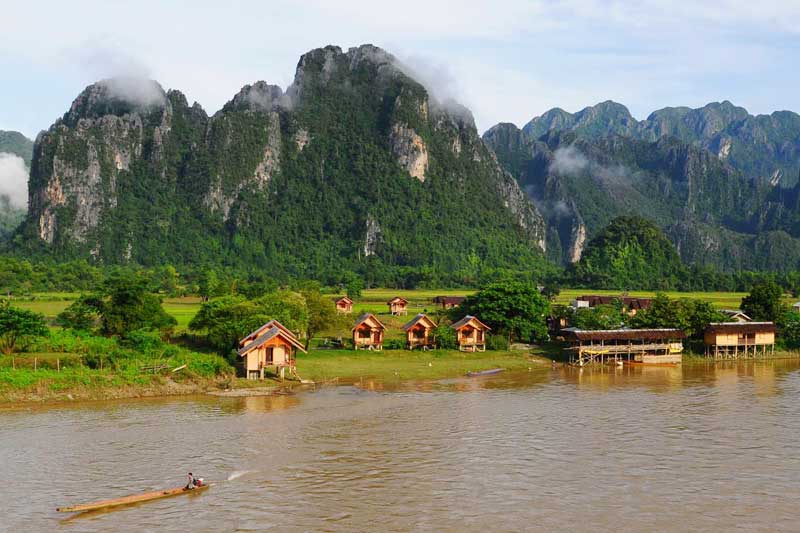 Things to know before visit Laos

Laos summers last from March to May with temperatures touching 40°C. The rainy season lies between May and October while the dry season is from November to March with some rainfall and temperatures moderating between 15°C or lower.

Wat Phou Chamapasak is a UNESCO world heritage site in Pakse. The temple of Wat Phou was built to reflect the connection between human civilization and nature, which lends one more reason for the spiritual enthusiasts to visit Pakse.

Luang prabang is a mix of luxury and spirituality, both at the same time. Located in between the mekong river and Nam Khan (Khan River), it is the epitome of nature’s beauty. This place has treasured culture as a child of its own while changing into a modern and urban habitat. Luang Prabang is also one of the UNESCO world heritage site for its magnificent views and rich culture.

Set in the extreme north-east of Laos, the plain of jars forms an interesting tourist spot. It is a landscape with stone jar places in blocks in an irregular manner and count. Though there have been many different stories behind the existent of these jars, the landscape has attracted innumerable people to view the beauty of it that has not aged while being dated 2000 years back.

Witness the very fascinating Mekong river spread in almost 4000 routes across 10 visible kms. Here, one can visit Don Khong island, Don Det, and Don Khon. Starting their trip from Pakse, exploring these islands is the best deal one can get at Si Phan Don. The tourist spot is also loved by some for spotting freshwater aquatic beauty, dolphins.

Vientiane is Laos’s laid back yet stylishly redesigned cities where the luxury is affordable. Travelers don’t have to burn a hole in their pocket to experience the culinary from fancy restaurants or shop from and upscale store. Vientiane is also worth exploring in terms of its culture through its temples.

The Lippi waterfall is one magnificent view in the Pakse region of Laos. The waterfall is culturally believed to be a bait for evil spirits. The perfect way to enjoy the view of the fall is to take the train over the bridge. Lippi falls is a call for each tourist longing for a privileged peep into the nature.