Tanzania features bustling markets where locals sell fresh produce, snacks, and crafts. Smaller villages retain their long-held customs, beliefs, and artistic traditions. With the continent's highest peak, and some of the most animal-rich safaris available. 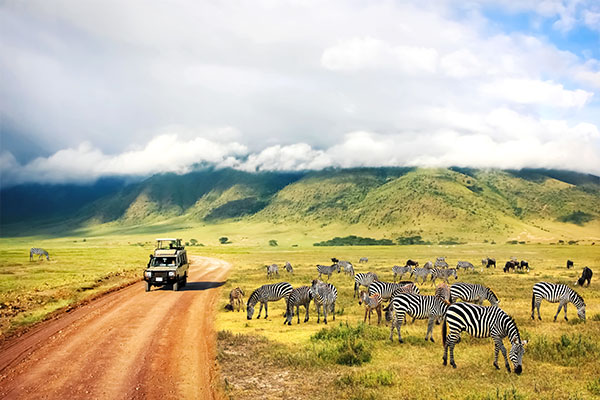 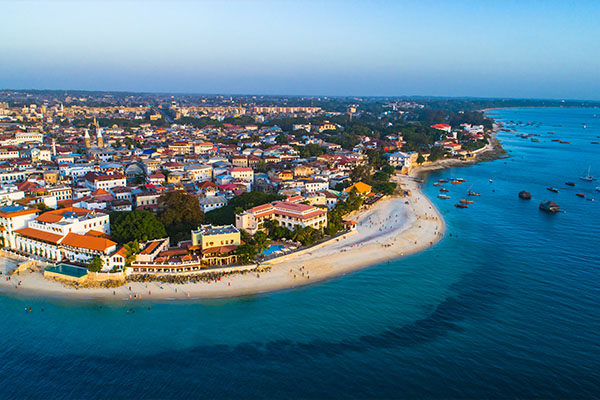 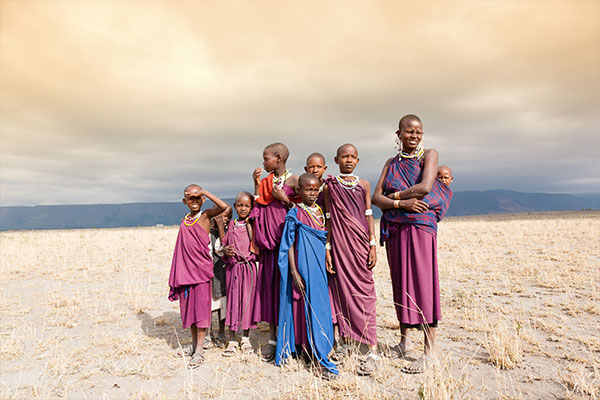 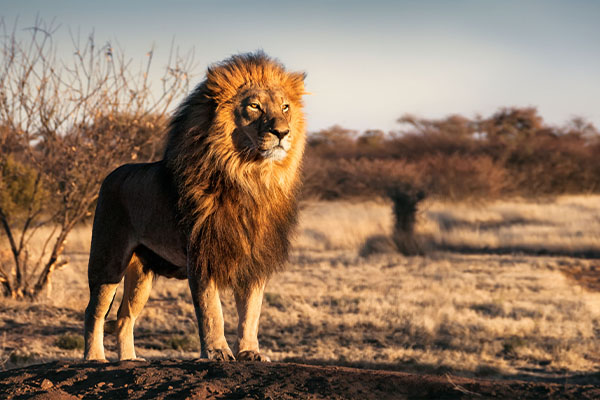 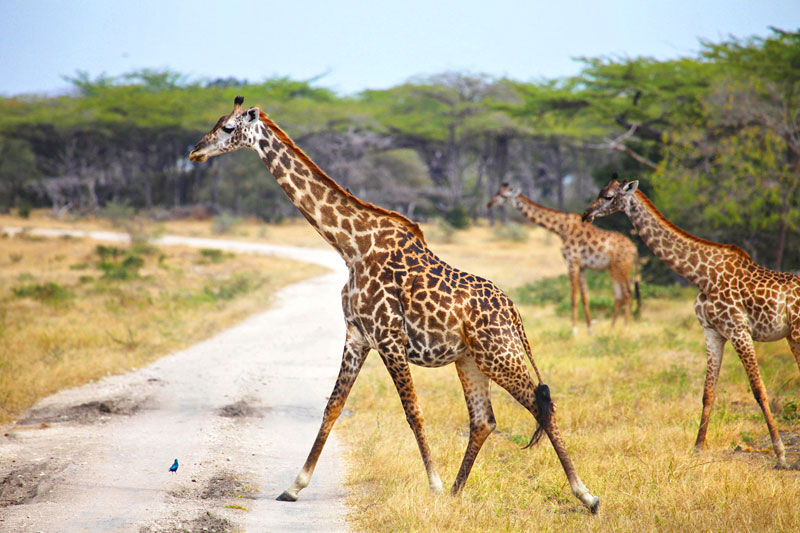 Things to know before visit Tanzania

The climate in Tanzania is based on the region. At the coast it is warm and humid while in the central highland it is cool and humid. Rains are abundant in the country with a short rainy season from October to early December and the long one from March to June. In the central region it is dry and arid all year.

One of the most popular game reserves in Africa, Serengeti National Park is home to the big five and also many other rare species of wildlife. This treeless plain attracts thousands of tourists annually- some come for the great migration of zebra and wildebeest which takes place in May or early June while others come to enjoy the wildlife in general. Besides the oft sighted lion, leopard, cheetah, hyena fox, rhinoceros, hippo and more, there are about 500 species of birds seen here. So all wildlife enthusiasts can feast their eyes on some of the most exotic birds and also the beasts of the jungle, in their natural habitat.

The Zanzibar archipelago comprises the islands of Pemba and Zanzibar. Both have beautiful beaches, with azure blue waters and white sand beaches. People come here to relax and unwind and to indulge in water-sports. Zanzibar is also known for its spices. Zanzibar's capital, Stone House is a world heritage site. It is popular for the narrow alleyways, mosques, the Sultan’s palace and traditional houses.

Sandwiched between the Serengeti and Lake Manyara, lies Ngorongoro Conservation Area. It has the largest crater in the world and is an ecosystem in itself with varied species of wildlife- from the black rhino, lions to hippos and leopards. The locals- Maasai, still inhabitat that region, so you can get a glimpse of the traditional lifestyle. People come here to see the Olduvai Gorge as well. It is a significant archaeological site with ancient skulls and bone fragments that has provided important information about mankind from over 2 million years ago.

A unique park, Lake Manyara National Park has forests, grasslands, woodland and swamps. About 70% of the park is covered with water with the lake seeing thousands of flamingoes along with other species of birds. The main attraction of the park is that a huge number of elephants, hippos, tree-climbing lions and other species can be seen from a closer range. The park also has the highest concentration of baboons in the world. The park can be explore on canoes, safaris and mountain bikes.

This national park is a paradise for bird lovers with more than 550 species of birds found here including vultures, herons, falcons, eagles, buzzards and more. It is also famous for the high density of elephants, tree climbing lions and baobab trees. During the dry season, the park has the highest amount of migratory wildlife.

Electricity: While traveling to Tanzania it is advisable to carry an international power plug adapter with multiple plug configurations. The standard voltage is at 220-240V and the frequency is 50 Hz.