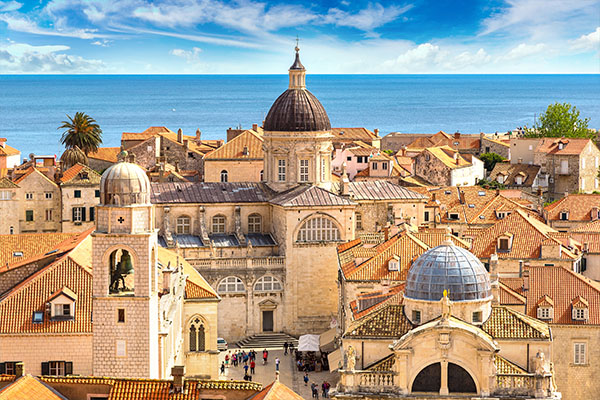 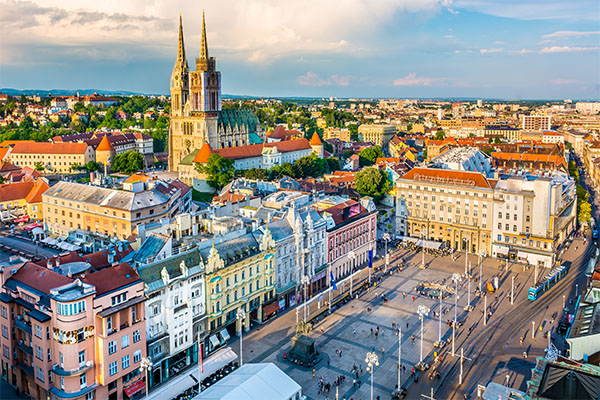 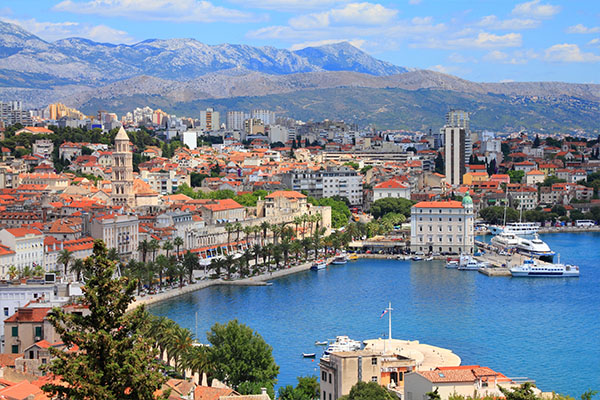 Things to know before visit Croatia

Croatia has two climatic regions- continental and Mediterranean. In the former, summer are hot while winters are cold with temperatures ranging between 0 and 2 degrees Celsius in the winters. On the other hand, the Mediterranean region has dry summers along the coastal region and mild winters.

Dubrovnik is a Croatian charm that inspires the traveler through its towns and lifestyle. Set on the coastline of the Mediterranean Sea, the city attracts the tourists with its ancient and maintained old street walls, beautiful, historic architecture, and thrilling sights from Mt Srd. For those interested in history, it offers many museums offer showcasing ancient art and artefact.

Soak up the marine beauty of Korcula island, set up in the Adriatic Sea. Korcula island is the 6th largest Adriatic island that also has many small villages and an old town. It is a must visit for its traditional living that includes folk dance, music and religious ceremonies still being practised with great fervor. The city is also the birthplace of the famous Marco Polo.

While every city aims to keep their traditions close and knitted, none in Croatia aces like Split. The city offers the view to Diocletian’s Palace, a Roman monument that is one of the UNESCO’s many world heritage sites. Enjoy the beauty with the mountain along with breezy coastal area for a relaxed holiday at Split.

Witness the natural merging of 16 lakes through 90 waterfalls at Plitvice. The Plitvice Lake National Park is the oldest and largest natural park and has a fine blend of forests, rocks, lakes and meadows in an imaginable yet beautiful way, It can be experienced on foot or through electric trains.

Korcula is not the only island worth a visit since Croatias’ sea share gives one around 1244 islands to materialize their cruising dream. Croatia is filled with magnificent and dazzling islands that can be explored. Some of the best ones that have various tourist attractions to offer are Hvar Island, Mljet island, Vis Island, Korcula Island, Cres Island, Brac Island and more.

Located in the central heart of the Hvar island, Hvar town is the busiest tourist location. The beautiful streets of this town though old, are still strong and makes the tourist delve deep into the gothic past. Hvar town is also a popular party place that sets the nightlife and luxury standards for the country. From its restaurants, bars and clubs to its gentry, nothing falls short of class and style.