Namibia is the softly spoken country of Africa,The desert and mountainous areas represent a real source of appeal, species of classic African game animals, such as desert lions, zebras, and elephants remain highlights on safari Namibians are also proud of their country, and the myriad traditional villages, colonial German towns, and lively urban centres all make Namibia a rather untapped African destination. 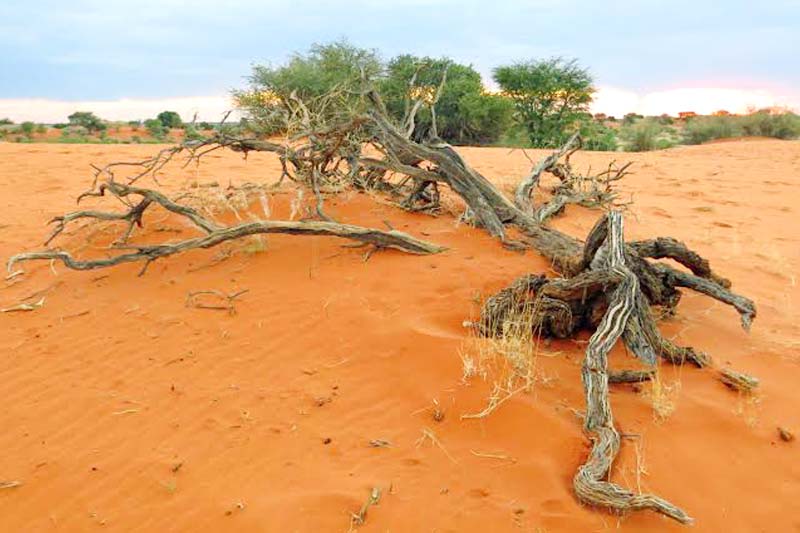 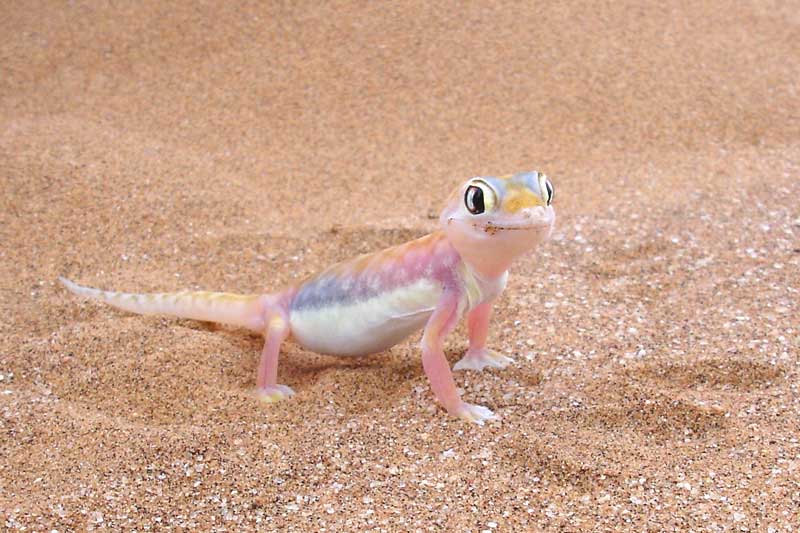 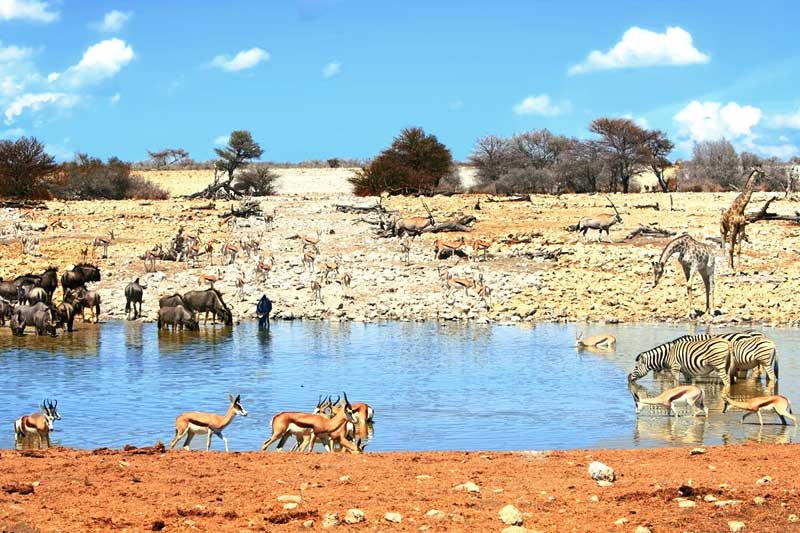 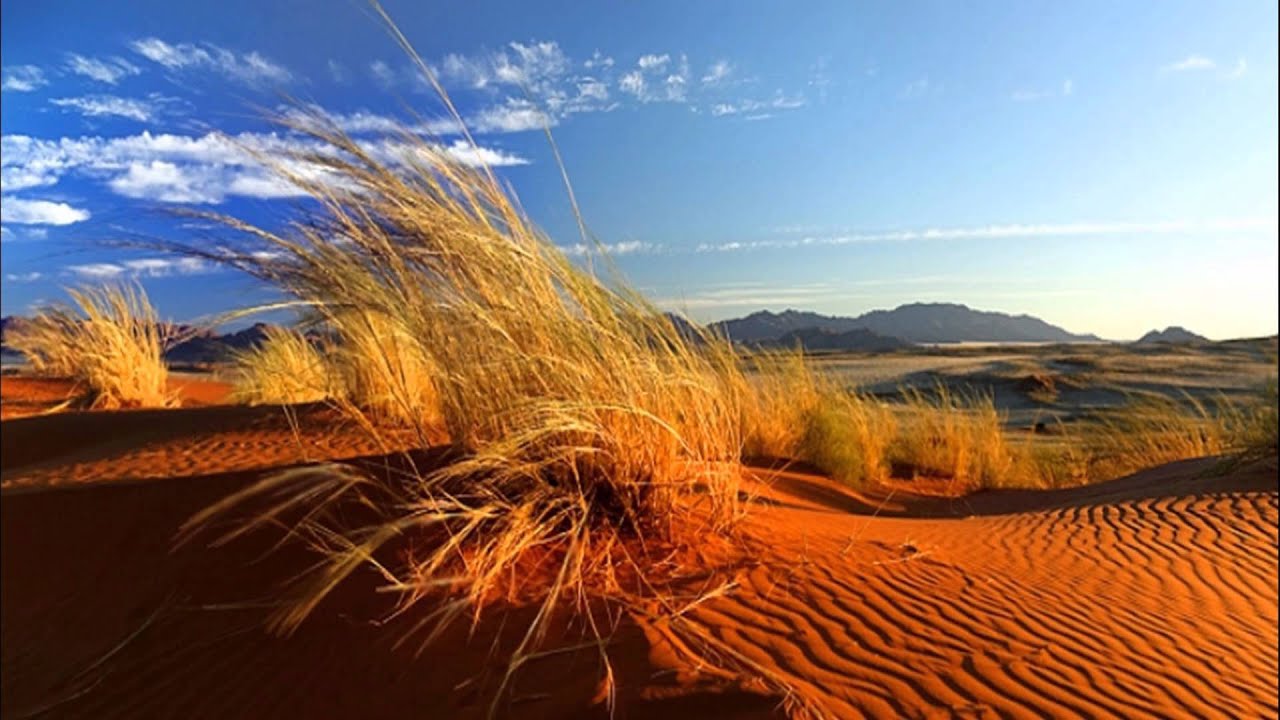 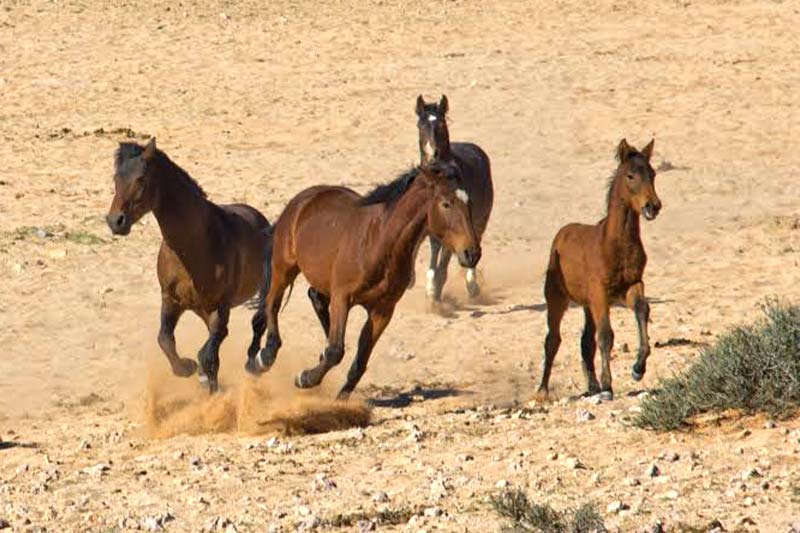 Things to know before visit Namibia

Namibia has a typical semi-desert terrain weather with hot days and cool nights. The summer starts in October ending in April while the winters last from May – September with rains between November – March.

Spanning over 2000 kilometers, lies one of the best wildlife-viewing parks, the Etosha National Park. One of the unique charms about this place is that the animals come to you rather than you hunting out for them. All you need to do is park your vehicle near a water hole and see a whole range of four legged creatures making a beeline towards you. From springboks, lions, elephants to gemsboks, they come in herds of hundreds- a sight to behold. In the rainy season this saline desert is converted into a shallow lagoon with pelicans and flamingos relishing the cool waters.

Explore the apricot colored sand dunes of Sossusvlei, nestled in the heart of the Namib Desert. Some of the sand dunes are as high as 300 meters, making for a magnificent backdrop. You can explore this ephemeral pan surrounded by some greenery and aquatic bird life thanks to the Tsauchab River.

One of Africa’s greatest natural spectacle, the Fish river canyon lies in the far south of the country. After, the Grand Canyon, it is the largest in the world and some magnificent view of the sharp river bends from the top. The drive to the canyon might be exhausting and long but the view and the surroundings are breathtaking- making it worth every ride.

With the largest population of seal in the world, Cape Cross Seal reserve is an impressive sight. At a glance you can easily see about 100,000 seals sprawled on beach or swimming in the water. Found along the Namib coast, this colony of Cape fur seals is an interesting sight but be sure to carry a handkerchief along as the smell of seal poo can get even the toughest to crumble.

For those of you who want a slice of green after a trip to the harsh desert, Windhoeck is the perfect place. The capital city and also the largest one in the country offers a fine blend of modernity through its shopping arcades, good restaurants and also some architectural delight seen in its neobaroque cathedral spires and German castles. Some sights not to miss while in the city are the Christuskirche, National Museum of Namibia, Independence Memorial museum and the Heinitzburg castle.

Electricity: While traveling to Namibia it is advisable to carry an international power plug adapter. The outlets are usually round with three pin like the old British 15 amp. The standard frequency is 50 Hz and standard voltage is 220/240V.