Norway is the land of fjords, northern lights, unspoiled nature, and friendly communities. Norway is a haven for holidaymakers who enjoy the outdoors, with numerous resorts for downhill skiing and snowboarding, as well as countless trails for hiking in the summer or dog sledding and cross-country skiing in the winter. Norway's cities combine historical and modern architecture and feature a selection of museums, art galleries, whilst still retaining the traditional Norwegian way of life. 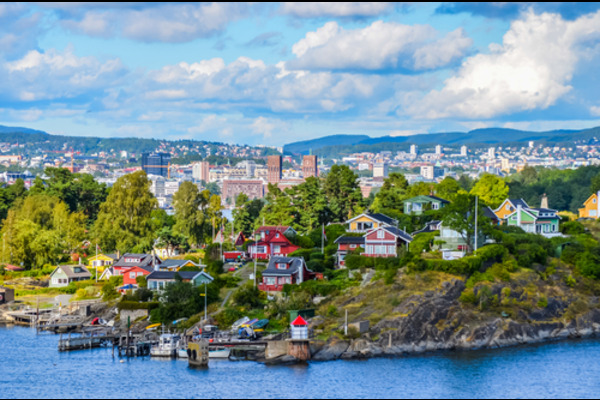 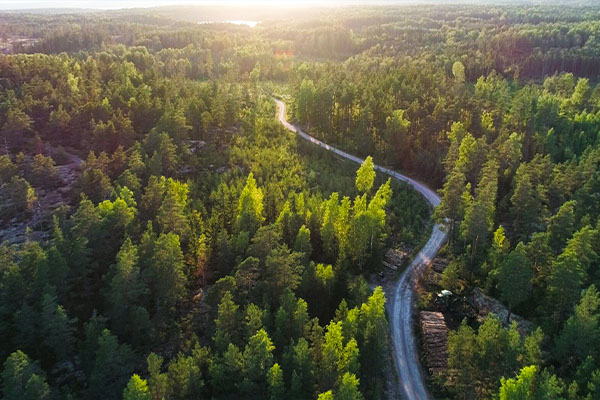 Along The Northern Islands – 7 days

Things to know before visit Norway

Norway has an extremely cold winter which extends from November to April with the temperatures around -3°C. You experience twilight throughout the day during this time. Summers are between June and August with the average temperature reaching 18°C

The second largest city in Norway, Bergen is the country’s largest port since the medieval era. It is a great place to start your exploration of the fjords around town and also in the islands close by. It is an old city that was found about 900 years ago and has connections with the Vikings age. It is renowned for the seven mountains around the city, cradling it like a child. The Hanseatic Wharf and the fish market are worth a visit here. Try to plan your trip around the Bergen International Festival, one of the biggest cultural shows in Norway.

The capital city of Norway, Oslo has a vibrant vibe to it with all the amenities of a modern city and the laid back atmosphere and some great places to visit. Definitely visit the National Theatre, the Nobel Peace Centre, the National Museum of Art, Munch Museum and the Norwegian Opera and Ballet. Another interesting place to visit is the Folkemuseet. It is an interactive museum with 150 historic buildings. Most part of Oslo is green with forests and parks giving ample opportunity for adventure activities like hiking and biking so adventure enthusiasts can try out some fun things to do.

One of the most scenic parts of Norway, Lofoten islands is a popular tourist destination. Nestled amid rugged peaks and deep fjords, the islands and the small fishing villages dotting the islands, make for a picture perfect postcard. It is also a great place to witness the most spectacular phenomena of northern lights and the midnight sun. Fishing has been and still is the main reason for people to inhabit these islands. You can spend time fishing and indulging in other activities like hiking or cycling.

An adventure enthusiast’s haven, the Jotunheimen National Park is one of the best national park’s in Norway. Oft called the Home of the Giants, it is surrounded by many mountain ranges including 29 of the highest peaks. It also has the highest waterfall about 900 feet high. People come here to indulge in mountain climbing, skiing, glacier hikes and summit trips.

Located about 350 kilometers from the Arctic Circle, Tromso is the best place to view the northern lights. In this land of the midnight sun, summers are a great time to enjoy some outdoor activities such as hiking, kayaking, dog sledging and whale safaris. Culturally rich, Tromso is known for Tromso International Film Festival and the Northern Light Festival, both attract tourists in huge numbers. Other interesting attractions include; arctic aquarium Polaria and the Polar Museum and Northern Norway Art Museum.

Electricity: While traveling to Norway it is advisable to carry an international power plug adapter with different plug configurations. The standard voltage is at 220-230V. The standard sockets are two-pronged ones.