Nepal (The Mecca of Trekking) and the Himalayan mountain range runs across its northern and western parts has eight of the world's ten highest mountains, including the highest, Mount Everest, are within its territory. Nepal combines Himalayan views, golden temples, charming hill villages and jungle wildlife watching to offer one of the world's great travel destinations. A perfect destination for the adventure traveller or spiritually inclined. 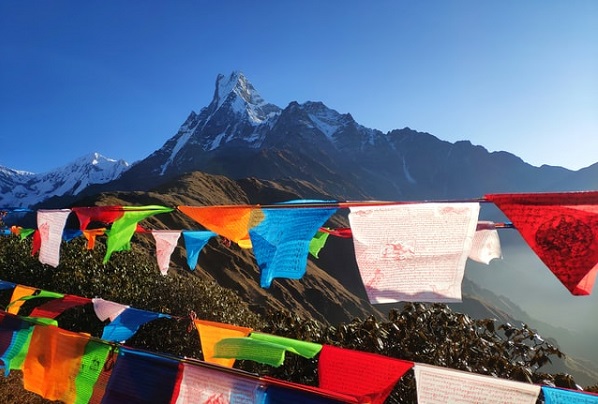 Historic Ride to Everest Base and Tibet on Motorcycle-16 days 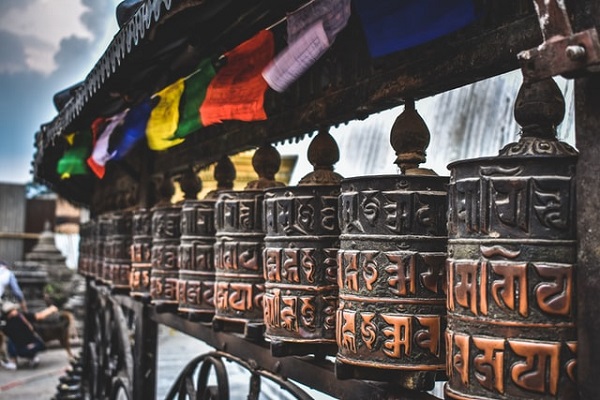 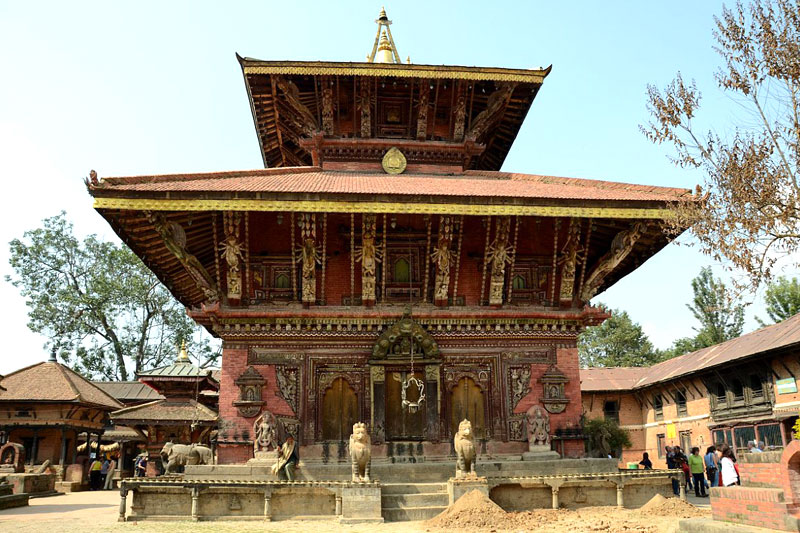 Things to know before visit Nepal

The capital city of Nepal, Kathmandu was one of the three royal cities. Its highlights are the Durbar Square, a UNESCO World Heritage Site, intricately carved temples and ancient monuments all over the city. Kumari Bahal and Swayambhunath stupa are the other two interesting monuments in the city.

It is oft called the gateway to the Himalayas. This small town lies in the foothills of some of the highest mountains in the world namely- Annapurna I, Manaslu and Dhaulagiri. Trekkers use this place as a starting point for many of their treks. People also come here to relax and unwind at Lake Pehwa, a pristine water body skirting the town.

A Buddhist pilgrimage site, it is for those seeking spiritual elevation and also those inclined towards history. The birthplace of Lord Buddha, the famous preacher of Buddhism. It has various shrines and sites depicting the various stages in Buddha’s life. Now it has become a UNESCO world heritage site due to its significance to Buddhist and Hindu religion.

It is also one of the three Royal cities of ancient Nepal and is located on the way to Tibet via the old route. The literal translation of the city is a place of devotees and it is indeed a town where a lot of pilgrims get together. There are three squares in the town with towering temples, living up to its nickname. You can relish local art and craft in the narrow alleyways of the town where artisans sit with their wares making intricate artifacts for locals and tourists alike.

If you want to experience a different side of Nepal apart from hiking and cultural indulgence, visit the national park. It is a great place for wildlife viewing with safaris galore. The park has varied wildlife such as rhinos, deer, Bengal tigers, freshwater dolphins, crocodiles and more.

Electricity: Electricity is at 220 Volts with a type C or D plug socket. Its best to carry an international travel adapter.