France has been the world's most popular tourist destination for decades, and geographically, it is one of the most diverse countries in Europe. Its cities are holiday hot spots and contain some of the greatest treasures in Europe, its countryside is prosperous and well tended, and it boasts dozens of major tourist attractions, like Paris, the French Riviera, the Atlantic beaches, the winter sport resorts of the French Alps, as well as the castles of the Loire Valley, Brittany, and Normandy. The country is renowned for its gastronomy, particularly wines and cheeses, as well as its history, culture, and fashion industry. 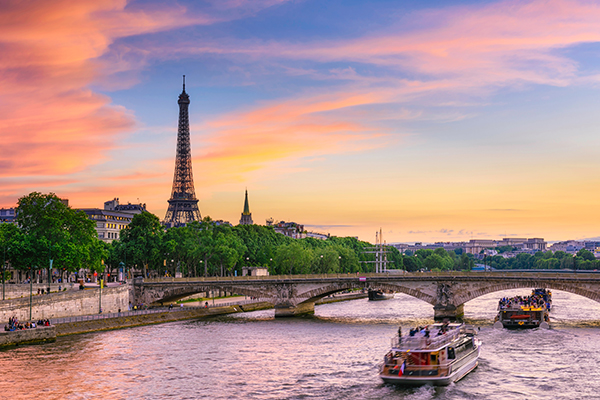 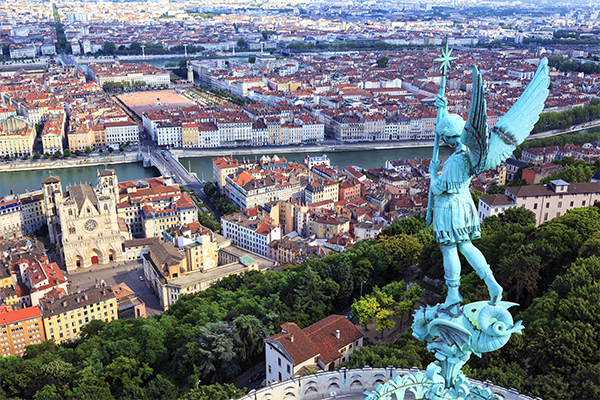 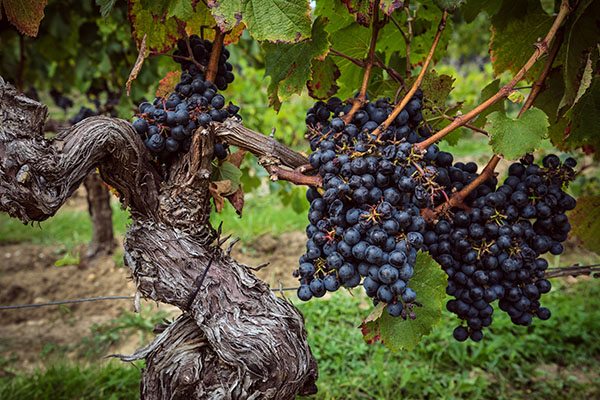 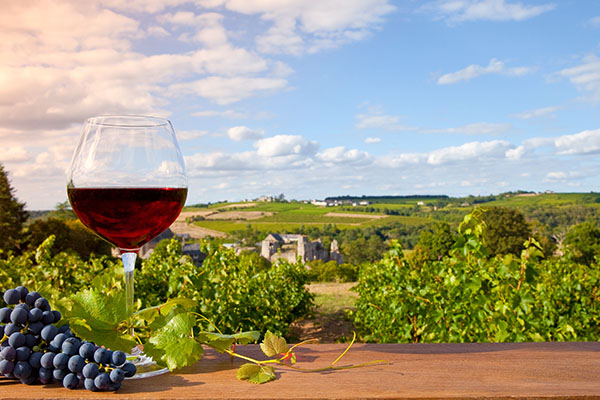 Explore the gourmet side of Paris 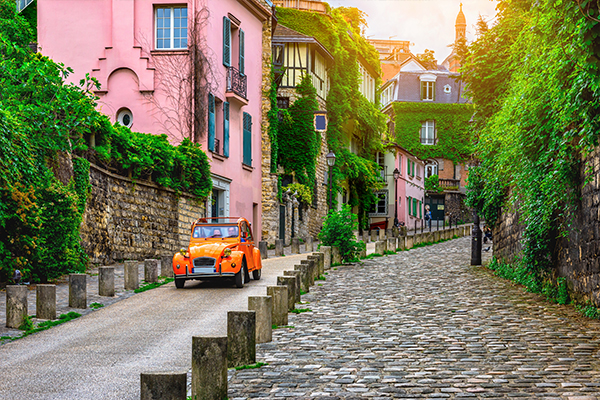 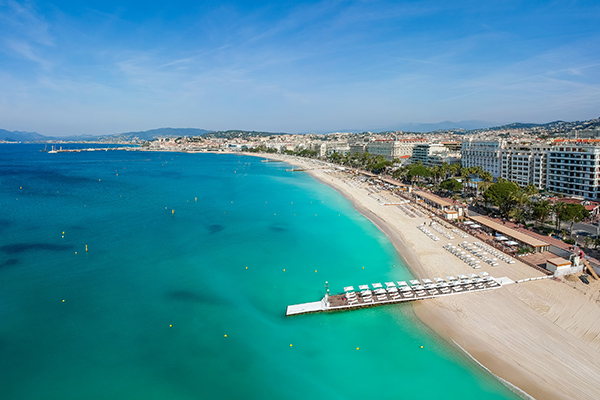 Under the Sun of the French Riviera – 6 Days 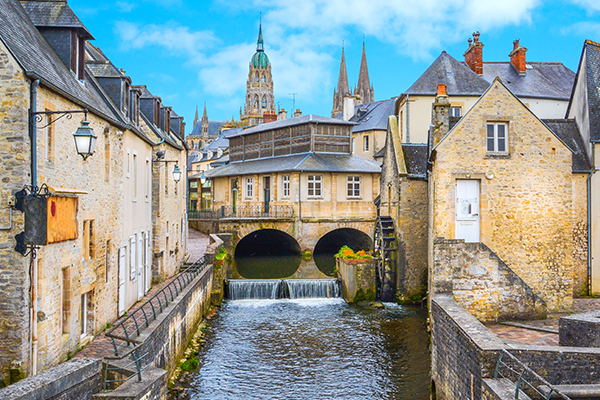 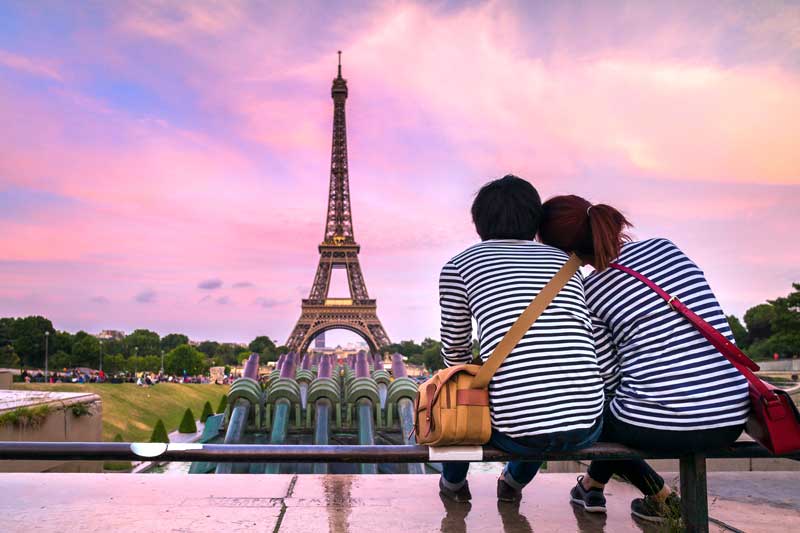 Discover the most romantic city of the world 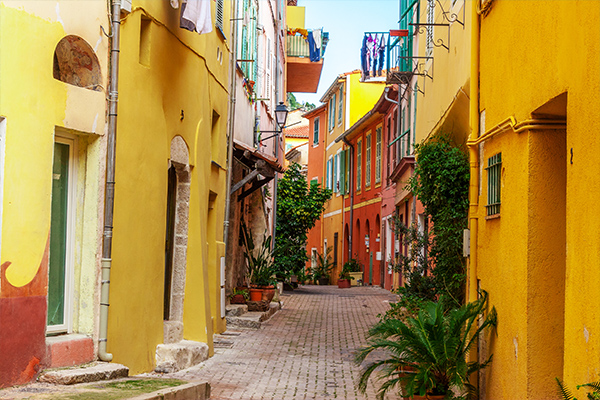 Taste of Nice with Gounod – 4 days

Things to know before visit France

Weather in France is dependent on the region. In northern and southern France there are mild winters and warm summers while in inland France, summers are hotter while the winters are colder. Summers lie between June and August, autumn is between September and November while winters are from December to February. Spring comes in from March to May.

Capital city of France, Paris is oft dubbed the City of Lights, City of Romance and the Fashion capital and rightly so. Its romantic ambiance, the iconic Eiffel Tower, intricate architecture seen at the Arc de Triomphe and the popular Notre Dame Cathedral make it a popular tourist destination. Paris also boasts of some of the world;s best museums including the Louvre and Musee d’Orsay- a delight for art and history lovers. Other charms of this beautiful city include Montmartre, the Latin Quarter, Champs-Elysées, the fashion street of the world and the Boulevard Saint-Germain-de-Prés.

Enjoy the sun, the sand and the sea at the French Riviera. The Mediterrean cost of France is famous for its luxurious hotels and stunning waterfronts. The famous Cannes, the stylish Monaco and Monte Carlo and the port town of Marseille are part of the riviera. Spend a few days in this region to live the lives of the rich and famous.

Located in east-central France, Lyon is the third largest city in the country and is known for its historic architecture, cultural heritage and gastronomical delights. Some of the attractions in the region include; Roman ruins and Gothic churches in Fourvière, Place Bellecour, Lyon Cathedral and Musee des Beaux-Arts de Lyon.

The French Alps have some of the most magnificent scenery with lofty snow capped mountains forming a backdrop to the green pastures and winding rivers flowing past. It is a great place to hike, cycle and trek in the summers. Visitors flock to these mountains to ski and snowboard. Besides natural beauty, the Alps also have rich cultural legacy due to the Italian royal House of Savoy and the historic Dauphiné region.

Relax in the stunning countryside of the Bordeaux region of France. The rolling vine-covered mountains and the surrounding green pastures offer a post card perfect backdrop while the imposing castles add character to the region. There are two UNESCO World Heritage Sites in the region- city of Bordeaux for over 350 historical monuments and the village of Saint-Émilion with impressive churches and monasteries.

Electricity: While traveling to France it is advisable to carry an international power plug adapter. The standard voltage is at 220/230V. Sockets accept two prong plugs.