Upon arrival in Vienna, optional private transfer to your hotel

In the morning, enjoy a hop on hop off bus tour of Vienna. The current capital of Austria and one of the greatest cultural centers in Europe during the Austro-Hungarian Empire is one of the most romantic cities in the world. Vienna is famous for its operas, Baroque architecture, music, the Prater and luscious Sachertorte chocolate cake. The rest of the afternoon is free to explore at your leisure.

In the morning, travel by train to Bratislava, the capital of Slovakia, nestled along the Danube River. Upon arrival, private guided walking tour in English (1,5 hours). Despite being the capital of one of Europe‘s youngest countries, Bratislava boasts a wealth of history. The old town is composed of numerous palaces that once housed the aristocracy, monasteries and churches from different periods and streets that wind along the old medieval wall dotted with wine cellars. Afternoon return to Vienna by train

Optional private transfer to the airport. 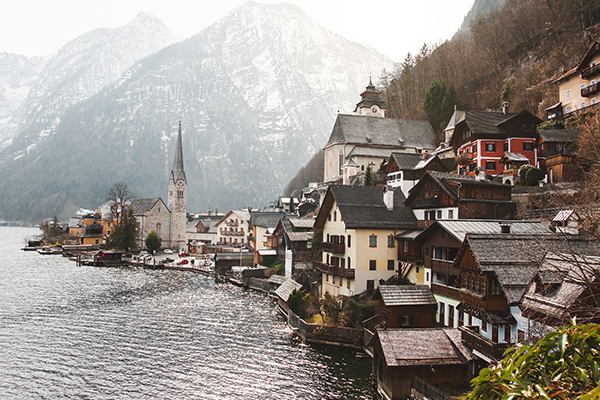 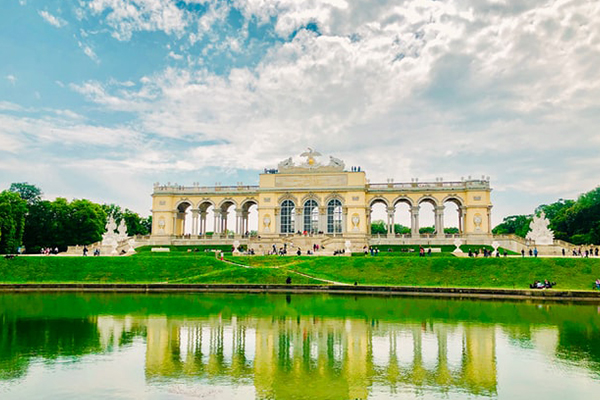 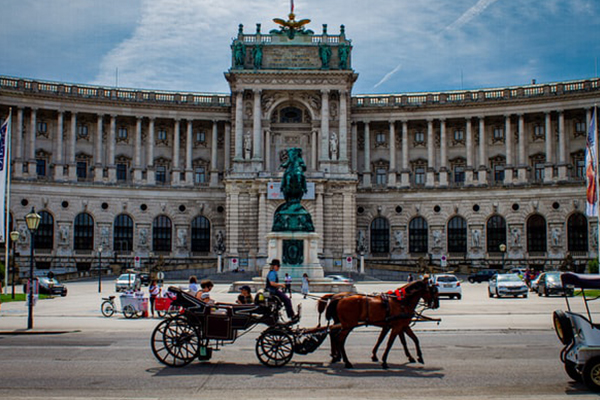 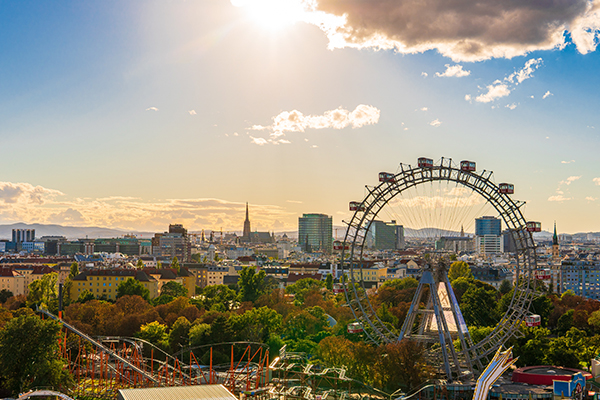 Rates do not apply during fairs, etc.!