Meet your private driver in Madrid. Tour will start in Madrid driving to Segovia. The Old town of Segovia and its Roman Aqueduct, a Spanish World Heritage Site since 1985, recalls the immense power of the Roman Empire. Enjoy the city with a private city tour of Segovia with a local guide and entrances to Palace-Alcazar. For Lunch, enjoy the traditional local dish of roasted suckling pig in one of the most well named restaurants in Segovia. Continue to the next heritage city, Avila, whose city wall belongs to UNESCO cities since 1985. Avila has an incredible wealth of heritage: the 2.5 km long Wall of Defense, which the Romans built almost
a millennium ago. Private guided tour of Avila including entrances to the walls. Time to admire the city before continuing to Salamanca, where you will arrive at the end of the day. Accommodation in Salamanca, at hotel Hospes Palacio de San Esteban 5* or similar

Buffet b/fast at your hotel. Today you will have a private city tour of Salamanca with local guide including tickets to the University. The Old City of Salamanca has been a UNESCO World Heritage site since 1988. Stroll about the center of the baroque 18th-century Main Square (Plaza Mayor) and allow yourself to be seduced by its beauty and harmony.
Accommodation in Salamanca, hotel Hospes Palacio de San Esteban 5* or similar

After buffet b/fast at your hotel, depart to Toledo, one of the richest in monuments among the Spanish cities. Known as the “city of the three cultures”, because Christians, Muslims and Jews lived there together
for centuries. Behind its walls, Toledo preserves its artistic and cultural legacy in the form of churches, palaces, fortresses, mosques and synagogues. The whole city is an incredible museum. Enjoy a private city tour of Toledo with local guide including entrances to the Cathedral and the Synagogue. Accommodation in Toledo, Parador de Toledo 4* or similar, with incredible views to the city.

After buffet b/fast at your hotel, free day to admire this museum-city.
Accommodation in Toledo, hotel Parador de Toledo 4* or similar.

After buffet b/fast at your hotel, depart to Madrid to continue your trip. 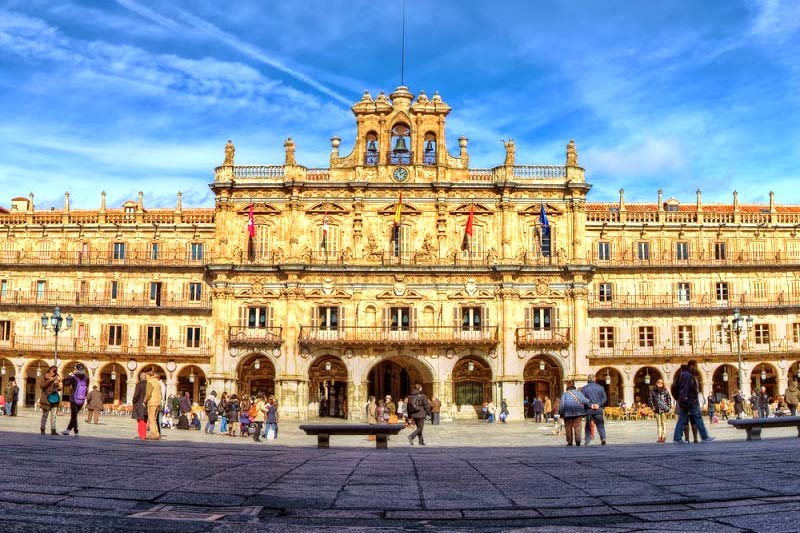 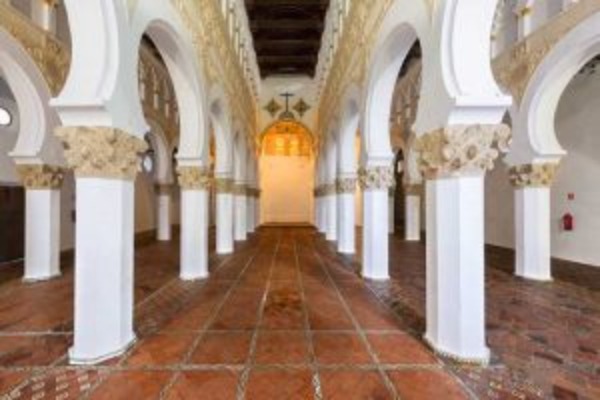 . International/Domestic Air Fare
. Visas
. City tax, direct payment to the hotel, Tips, porterage or anything not included on inclusion list.
· Prices not valid if there is a congress or important event in the city.