On arrival you will be blessed to get your first taste of warm Sri Lankan hospitality. A representative will welcome you at the Airport and will guide you to the transportation arranged for you for transfer to your first destination.Colombo a drive through the city taking you to the busy commercial areas as well as the tree lined residential, Cinnamon Gardens, Visit Fort, the former British administrative center and military garrison, Sea Street - the Goldsmiths quarters in the heart of Pettah, the Bazaar area, where is also a Hindu Temple with elaborate stone carvings, and the Dutch Church of Wolfe dhal dating back to 1749. Also visit the BMICH, see the replica of Avukana Buddha & the Independence Square with an overnight stay. With an overnight stay

After breakfast drive to Yala.(Optional) Yala (National Park)- the Ruhunu National Park covers 126,786 hectares Including the Strict Natural Reserve (Block II). The most familiar is Block I (14,101 hectares) and this block was established in 1938. Yala is famous for its big herds and large number of Elephants, Leopards, Spotted Deer, Sambhur, Crocodiles, Mongoose, Wild Boar, Wild Buffalo, and many other animals. More than 130 bird species are recorded which includes the resident and winter visitors with an over night stay.

After breakfast Optional) Yala (National Park)- the Ruhunu National Park covers 126,786 hectares Including the Strict Natural Reserve (Block II). The most familiar is Block I (14,101 hectares) and this block was established in 1938. Yala is famous for its big herds and large number of Elephants, Leopards, Spotted Deer, Sambhur, Crocodiles, Mongoose, Wild Boar, Wild Buffalo, and many other animals. More than 130 bird species are recorded which includes the resident and winter visitors. with an overnight stay.

After breakfast day is at your leisure with an overnight stay.

After breakfast drive to Galle .Galle - Sri Lanka’s most historically interesting town is Galle. It was a major port until about 100 years, but today still handles shipping and sailing boats in the natural harbor. Stroll around the lighthouse and harbor or visit the old town where you can see the traditional lace makers and wood carver sand purchase some the finest souvenirs.

(Optional) The Dutch Fort - Galle - The South Coast’s major city is Galle, whose oldest landmark is the massive Portuguese and Dutch Fort which is a “World Heritage Site” in which the central city is contained. But the city may be much older. Some scholars believe it to be the “Tarshish” of the Old Testament, to which King Solomon sent his merchant vessels, and to which Jonah fled from the Lord. Today, the 90-acre Galle Fort shows no evidence of the Portuguese founders. The Dutch incorporated the Portuguese northern wall in a great rampart in 1663. A second, taller wall was built inside of it. Between the two walls, a covered passage connected the central bastion with the Fort’s two half bastion’s overlooking the sea. The Dutch also installed a sophisticated drainage system, complete with brick-lined underground sewers that were flushed twice a day by the high and low tides. The original gate to the fort was by the harbour. It is still there, marked by the British Coat-of-arms on the front and the Dutch V.O.C. (Vereenigde Oost Indische Compagnie) with the Coat-of-arms with a rooster crest, is on the inner side of the Fort with an overnight stay

After breakfast drive to Bentota.(Optional) Mirissa Whale watching . Alternatively you can relax in Bentota.with and overnight stay.

After breakfast . You have optional tours of Marine Turtle Conservation in Kosgoda… Globally, all seven species of marine turtles are endangered. Of these seven, five come ashore to nest in Sri Lanka. The process of marine turtles nesting, hatchlings being born, and swimming back to sea is fascinating to observe. The Kosgoda Conservation Project is an ideal way to learn and observe this endangered species

(Optional) MADU RIVER BOAT RIDE in the 915 hectare Maadu Ganga Estuary is connected by two narrow channels to the Randombe Lake, forming a complex wetland system encompassing 64 mangrove islets. In the year 2000, International Union for the Conservation of Nature (IUCN) undertook a detailed biodiversity survey of the region & revealed the existence of no less than 10 major wetland vegetation types supporting over 300 plant species & 248 species of vertebrates. This remarkable diversity has led to its being classified under RAMSAR Convention on Wetlands in 2003. with and overnight stay.

After breakfast you departure back home.Though it will be difficult to say goodbye, all good things come to an end. Your representative will meet you on time at the hotel lobby to return you by way of a scenic drive to the international airport for your departing flight and a safe journey home. 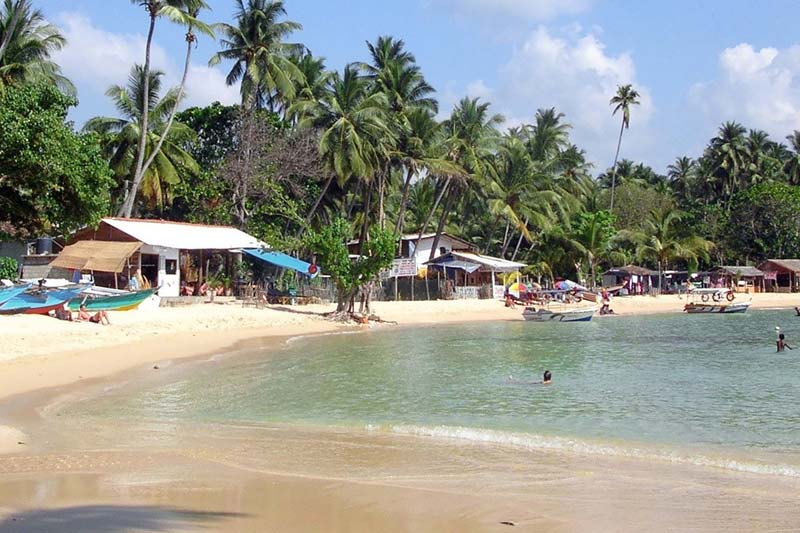 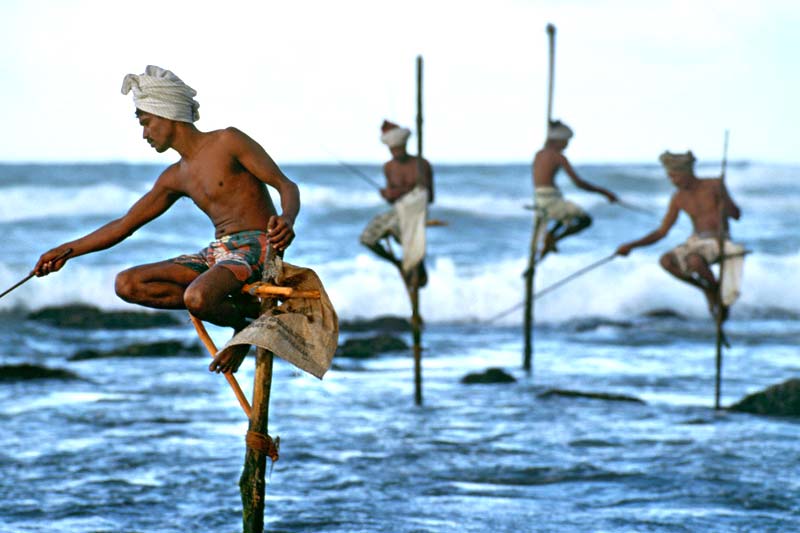 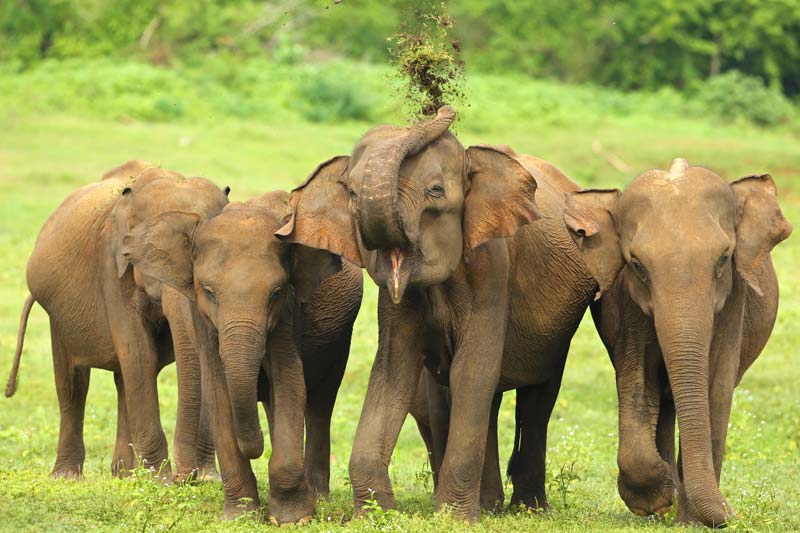 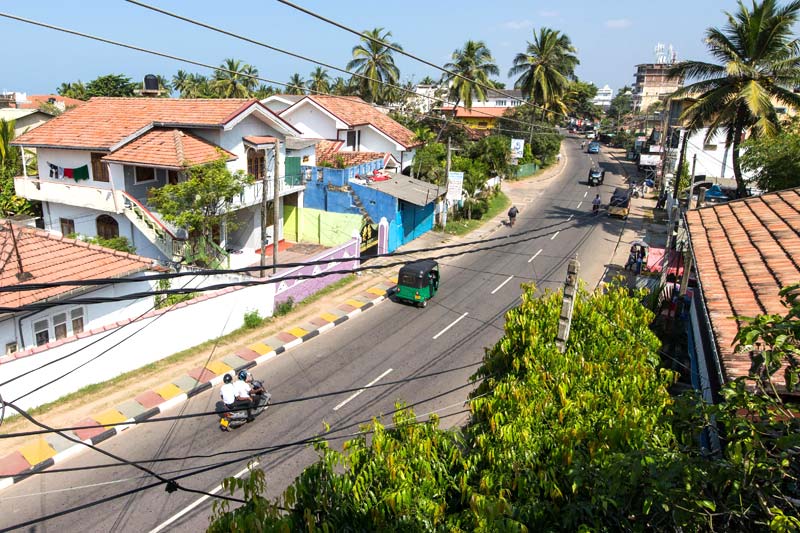 Optionals at an additional costs on request.Vist inside Yala national park fees , rides are seperate costs.