After breakfast at hotel and day at disposal. In the morning you can visit Acropolis, Museum of Acropolis (on your own) in Athens. In the afternoon you have the possibility to visit by your car the Cape Sounion. Drive along the coastal road, passing the wonderful beaches of Glyfada, Vouliagmeni & Varkiza to the most Southern point of Attica, Cape Sounion, where the white marble pillars of the Temple of Poseidon stand. On the way, you have a splendid view of the Saronic Gulf and the little islands offshore. After visiting the Temple of Poseidon, you have time to walk at leisure on the rocky promontory of Sounion. Accommodation in Athens or Attica area.

After breakfast at hotel you drive by the coastal road along the Saronic Gulf to the Corinth Canal, which connects the Aegean Sea with the Ionian Sea, (short stop). Drive to Mycenae, the Homeric city of Atreides, the city
“rich in gold” of the ancient poets. Visit the Lion’s Gate, the Cyclopean Walls, and the Royal Tombs. Depart for Nauplion through the fertile plain of Argolis, the picturesque town nestling at the foot of a cliff crowned by the mighty ramparts of the Palamidi Fortress (short photo stop), leave for Epidauros, to visit the Theatre (4th century B.C.) famous for its astonishing acoustics. Accommodation in Tolo or Nafplion or Corinth area

Breakfast at hotel and drive from Nafplion or Tolon to Olympia, through Central Peloponnese and the towns of Tripolis and Megalopolis. You can visit the Sanctuary of Olympian Zeus, the Ancient Stadium and the Archeological Museum. Accommodation in Olympia area.

After breakfast at hotel you drive on through the plains of Ilia and Achaia until the magnificent bridge which is crossing the Corinthian Bay from Rion to Antirion. Pass by the picturesque towns of Nafpactos (Lepanto)
and Itea, arrive in Delphi. You can visit the Archeological Site with the Sanctuary of Olympian Zeus, the Ancient Stadium and the Archeological Museum. Accommodation in Delphi or Arachova area.

After breakfast at the hotel we depart for Kalambaka, a small town stated at the foot of the astonishing complex of Meteora, gigantic rocks. Visit Meteora, among striking scenery, perched on top of huge rocks which seem to be suspended in mid-air, stand ageless Monasteries, where you can see exquisite specimens of Byzantine art. Accommodation in Kalambaka area.

Return to Athens via Trikala, Lamia, Thermopylae (short stop to see across the road the Leonida’s Monument). Arrive in Athens early in the evening. Accommodation in Athens or Attica area.

Departure to the airport of Athens, deliver the car and you take the flight for your return back home. 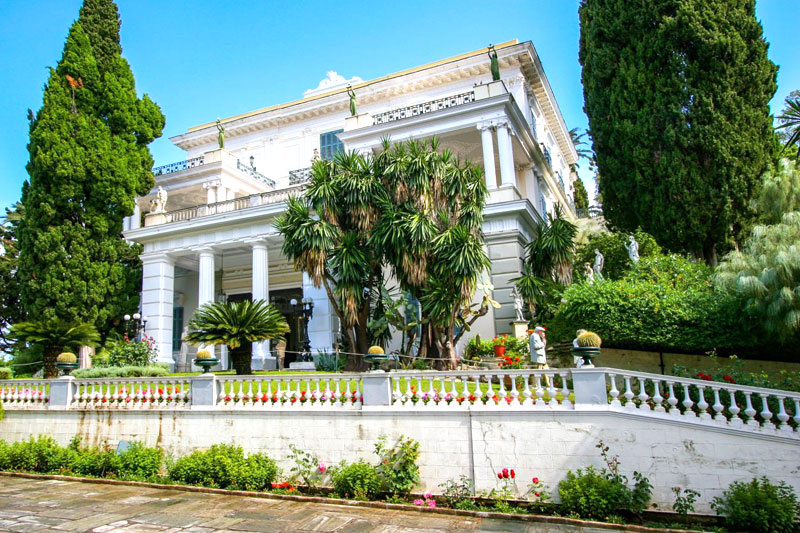 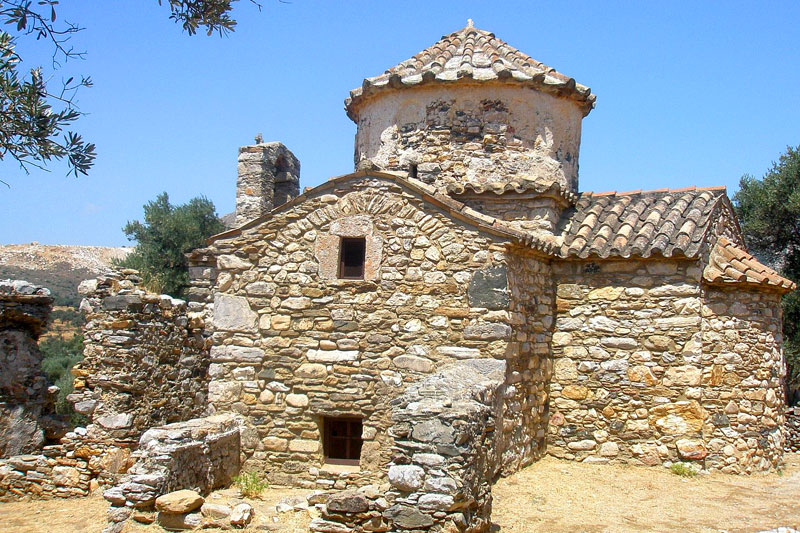 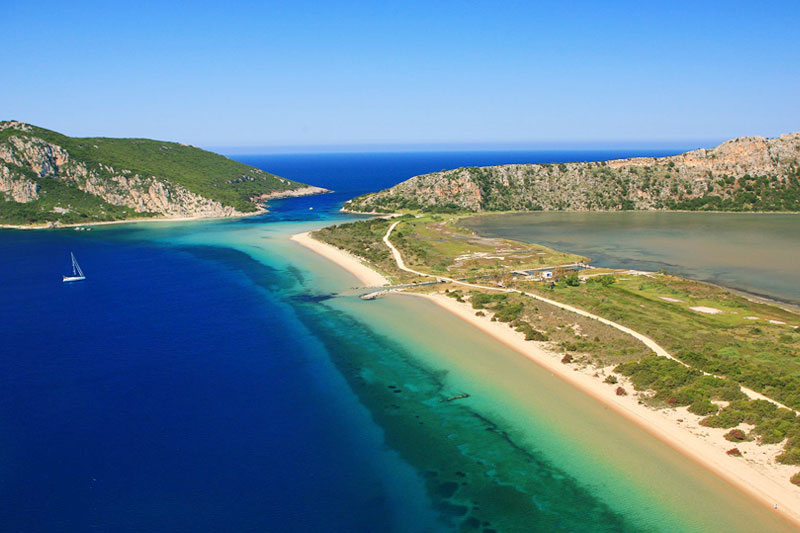 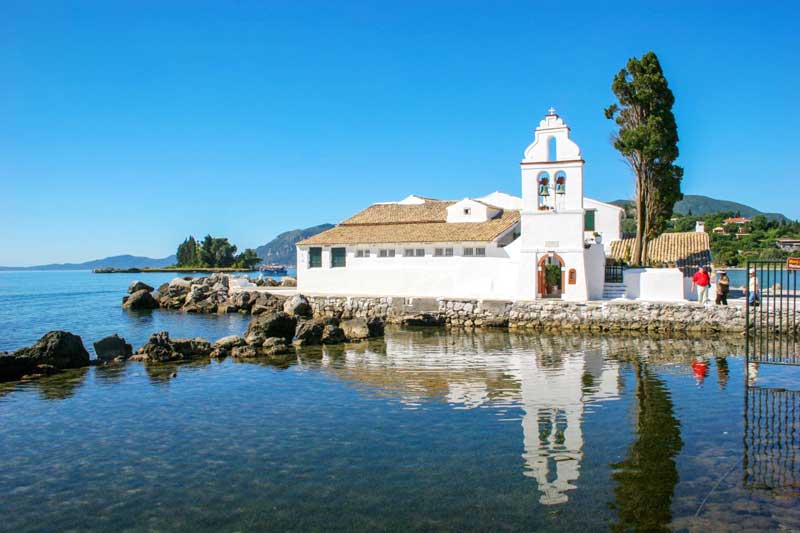 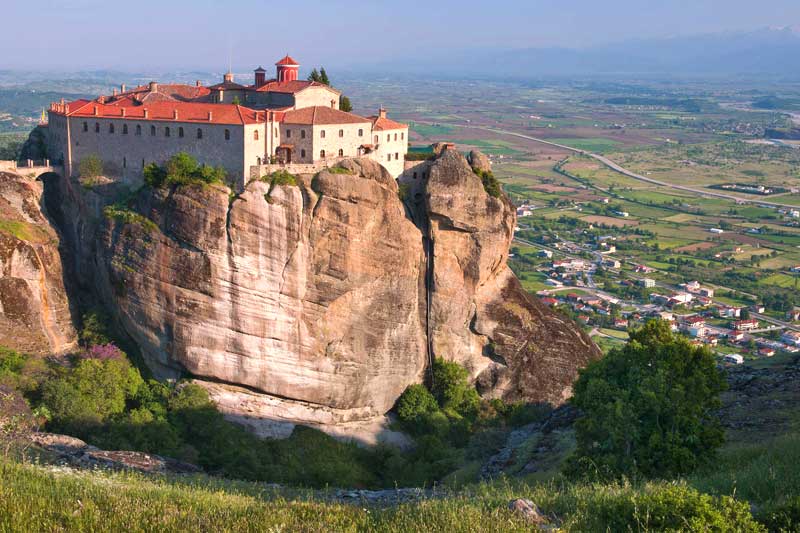