Majestic Croatia From Zagreb To Dubrovnik

You will be met at the airport and transferred to your
hotel. The balance of the day is at leisure. Dinner is on us
tonight. (D)

A morning sightseeing tour will take us through the
historic Upper Town. We see St. Mark’s Church, St.
Catherine’s Church, the Cathedral, the Parliament, and
the Government Palace. The rest of the day is free to
explore the winding streets of the old town, or perhaps
take an optional excursion into the countryside. (B)

We head south for a visit to the magnificent Plitvice
Lakes National Park, a UNESCO World Heritage site.
Here, we enjoy the breathtaking scenery of this natural
wonder with its 16 terraced lakes surrounded by forested
mountains and lush vegetation. A walking tour takes us
around several of the lower lakes. After our visit, we drive
to Split to board the beautiful M/S Prestige. Later, there is
a Welcome Reception followed by dinner on board. (B,
D)

We start the day with breakfast and a guided walking
tour of Split. We visit the historic inner city, built around
the Palace of the Roman Emperor Diocletian, a UNESCO
World Heritage site. Then we see the remnants of Split’s
Roman heritage, it’s Renaissance and Gothic structures,
Jupiter’s Temple, the Peristyle, and the Cathedral. After
the walking tour, we set sail towards Bol, home to one of
the most breathtaking beaches in Croatia: the Golden
Horn. This vast, golden pebble beach is unique in that it
changes shape and position depending on the
direction of the winds. After a swim, we head to Hvar,
one of the most popular islands in the Adriatic and a
rendez-vous point for the international jet-set. The
“Croatian Madeira” is also one of the longest islands in
the Adriatic. We spend the evening at leisure and
overnight docked in Stari Grad, one of the oldest towns
in Europe. (B, L)

Following breakfast, there is a short sail towards the
island and town of Hvar for a sightseeing tour featuring
the first public theatre in Europe, the Franciscan Monastery and many more historical sights. Then we
cruise towards the Island of Vis, arguably one of the
most beautiful islands off the Croatian coast. The small
and historic town of Vis was founded around 397 B.C. In
2017, the movie “Mama Mia! Here We Go Again” was
filmed here. Our tour of Vis features the town’s
waterfront and its spectacular and unspoiled nature.
The evening is at leisure. (B, L)

After breakfast, we set sail for Korcula Island, thought to
be the birthplace of the famous explorer Marco Polo.
Our port of call for the day is Vela Luka (the “big
harbor”) town, dating back to pre-historic times. After
lunch onboard, we depart for an afternoon ‘Korcula
island tour’. On the island, you will visit an olive oil mill,
the Barilo Ethno Museum, and a vineyard for wine and
cheese tasting. We return to our ship afterward, for an
evening at leisure. (B, L)

There will be some time for swimming before we
continue our cruise to Korcula. There, we walk through
its narrow, cobble-stone streets and visit the majestic
Gothic Baroque Cathedral of St. Mark. The evening is
free to discover more of the town and to enjoy dinner
on your own at one of the many local restaurants. (B, L)

Today we set sail for Mljet Island. Mljet National Park
features five types of forest, many species of birds, and
two deep lakes, Veliko Jezero (Big Lake) and Malo
Jezero (Small Lake). This amazing island was supposedly
a favorite holiday spot for the Greek hero Ulysses! On
board tonight, there is the Captain’s dinner with live
entertainment and a glass of wine. (B, L, D)

While we have breakfast, we sail to Dubrovnik, the
“Pearl of the Adriatic”, and a UNESCO World Heritage
site. In Dubrovnik, we take a walking tour of the old town
and visit the Rector’s Palace and the Franciscan
Monastery with its Pharmacy. The remainder of the day
is free to further explore this wonderful city on your own.
(B, L)

After breakfast, it is time to disembark. You will be
transferred to Dubrovnik airport or your Dubrovnik hotel.
(B) 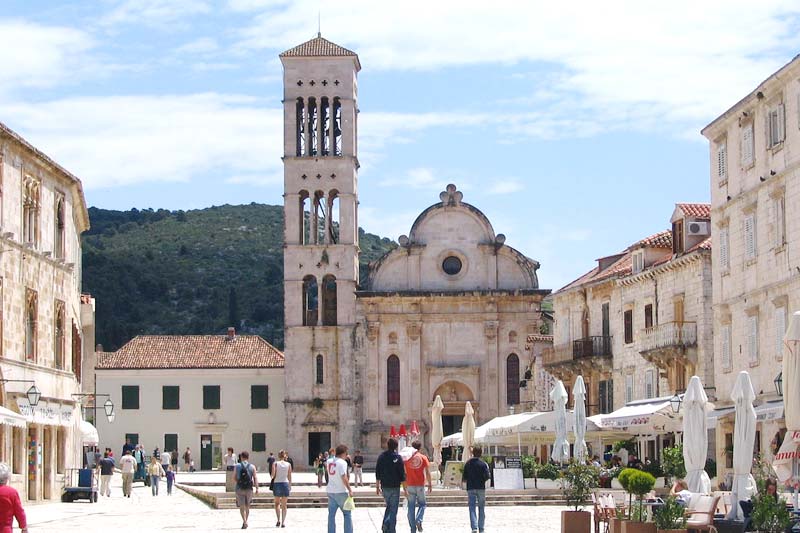 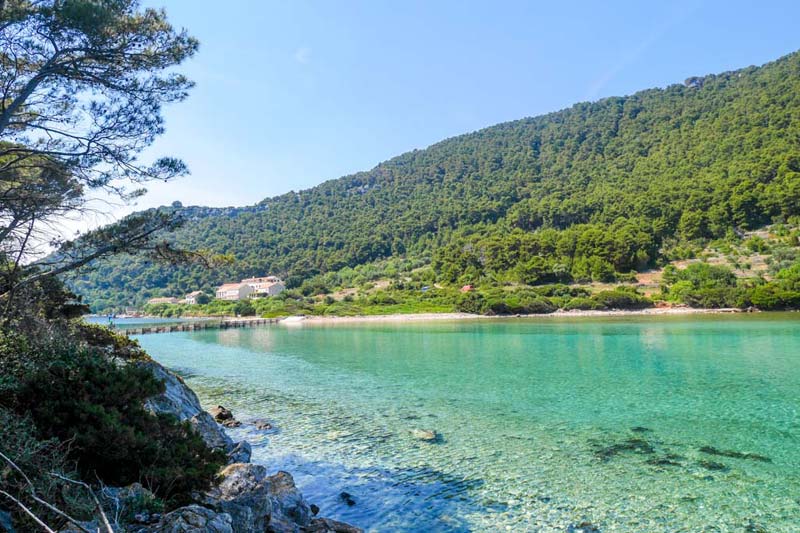 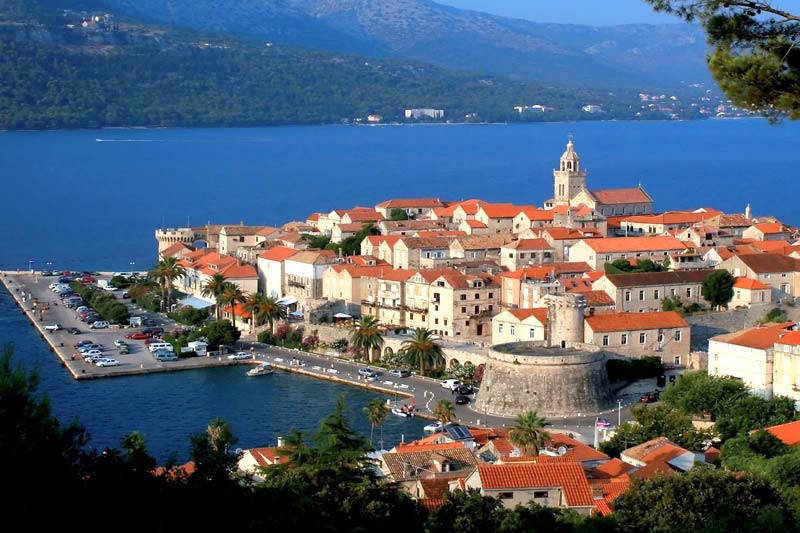 Tourist tax & Port tax to be paid on board in cash