Where Chinese Civilization Is Nurtured – 9 Days

At the end of the tour, you will be transferred to the railway station with the escort of the guide and the driver. A 1.5-hour high speed train takes you to the next destination in your itinerary - Luoyang. Upon your arrival, you should proceed to the exit, where a guide is there to transfer you to the hotel

Archaeological evidence shows that human settlement has emerged in Luoyang since 5 to 600,000 years ago during Paleolithic age. It was then established as the capital of Xia Dynasty (1735 – 1540 BC), the first ancient monarchy in Chinese history, and remained as the capital during most of the succeeding dynasties until Emperor Qin Shihuang unified the country in 221 BC and moved the capital to Xi’an. That is why it is commonly believed to be the place where Chinese civilization has originated.

On the cliffs of Xiangshan and Longmenshan that stand east and west of Yi River flowing northward, over 2,000 caves have been dug and nearly 100,000 Buddha statues carved as outside rock reliefs. The project of Longmen Grottoes commenced from 493 AD during the reign of Emperor Xiaowen in Northern Wei Dynasty (386 – 534 AD) and lasted for 400 years with the last massive construction completed during Tang Dynasty (618 – 907 AD).

The grottoes itself consists in a museum of stone art, depicting the political, economic and cultural trends of the times when the statues were carved out and painted, and preserving physical objects and written materials of religion, art, architecture, calligraphy, music, dressing styles, medicine and etc..

Next you will embark on a half-hour transfer to reach another architectural marvel with a history of over 1,900 years – White Horse Temple.

Emperor Mingdi of Eastern Han Dynasty (25 – 220 AD) had sent envoys to India, who in turn invited two monks and brought Buddhist scriptures back to China. This was how Buddhism was first introduced into China. The next year a temple was ordered to be built to house these scriptures and statues, and serves as the place where the monks translated the documents into Chinese. It was given the name as the scriptures were carried by white horses when the envoys and the monks traveled all the way from India back to China.

The first 200 years of Buddhism’s introduction and spreading in China was all associated with White Horse Temple and thus it is undoubtedly considered as the birthplace of Chinese Buddhism.

There has been a history of over 1500 years to grow peony for ornamental purpose in China. The cultivation of this flower in Luoyang can be dated back as early as to 1,300 years ago during the reign of Yangdi of Sui Dynasty (581 – 619 AD). It has been greatly favoured by royal families as the corolla can reach 30 centimeters in diameter with a variety of bright colors while in full blossom, perfectly embodying power and superiority of the royal court. Peony is featured in quite a few poems known household all over the country. The clear division between each season and fertile soil rich in trace elements in Luoyang provide ideal climate and geological conditions for the breeding and growth of peony flower. ‘Peony Festival’ is held annually in Luoyang during Apr 10 - 25th when the flower is blossoming and 800,000 plants in 360 varieties can be found in over 10 large plantations around the city.

During other time of the year when Peony Festival is not available, you will be given free time to explore the markets filled with numerous food stalls and shops selling local handicrafts behind the grand Lijing Gate, a 4-storey fortress wall that used to serve as the West Gate of the walled city Luoyang in ancient times. The current architecture is a restoration of the original one first built in Sui Dynasty (581 – 619 AD), then destroyed and rebuilt from time to time during the following dynasties. A panoramic view of Luoyang is available on top of the fortress tower

A two-hour drive takes you to Shaolin Temple this morning and you will spend the rest of the daytime to explore this massive temple complex, home to the Chan sect Buddhism and Chinese martial arts.

With main structure occupying an area of 57,600 square kilometers, Shaolin Temple was initially built in 495 AD by Emperor Xiaowen of Northern Wei Dynasty (386 – 534 AD) to accommodate a Chan sect master who came from India to China to spread Buddhist teachings. It was then enlarged and developed in early Tang Dynasty (618 – 907 AD) in recognition of its contribution to defend enemies for the royal court. It prospered in Tang (618 – 907 AD) and Song (960 – 1279 AD) Dynasties with ownership of nearly 1,000 hectares’ farmland, 40 hectares’ courtyard, 5,000 buildings and 2,000 disciples.

Shaolin Temple has earned itself international fame during the past several decades and been visited by presidents, prime ministers as well as celebrities from sports and film industries. Shaolin Kungfu has been filmed and documented from time to time.

During this trip, you will have the opportunity to visit the main architectures of the temple, watch a Kungfu demonstration and involve yourself in learning a couple of moves from the monks with a special request made and extra cost charged.

Head back to Luoyang for overnight at the end of the day.

After breakfast, you will be transferred to the airport to catch the flight to Shanghai. When you arrive after a 2-hour flight, you will meet a new guide who will then take you to your hotel.

The rest of the day is free at leisure for you to explore this dynamic metropolis. 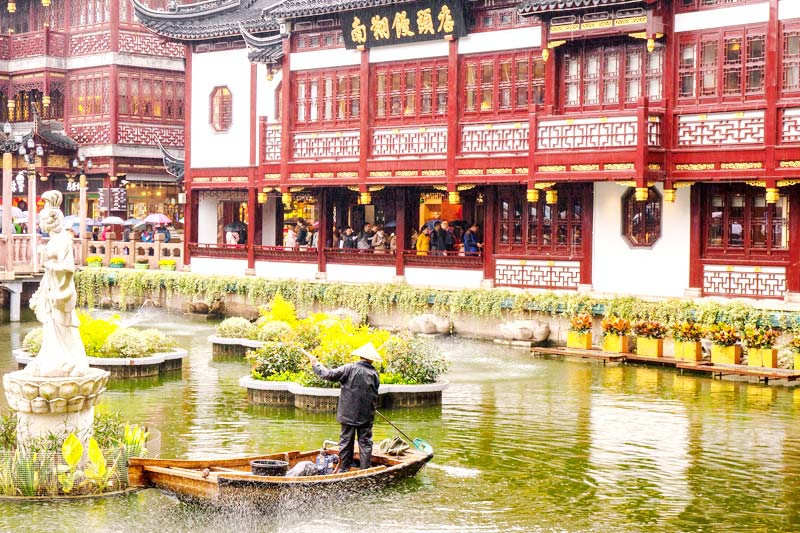 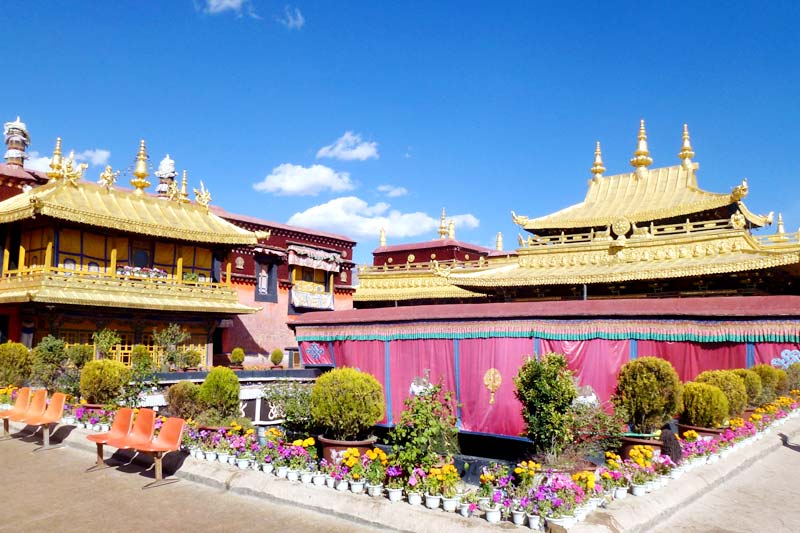 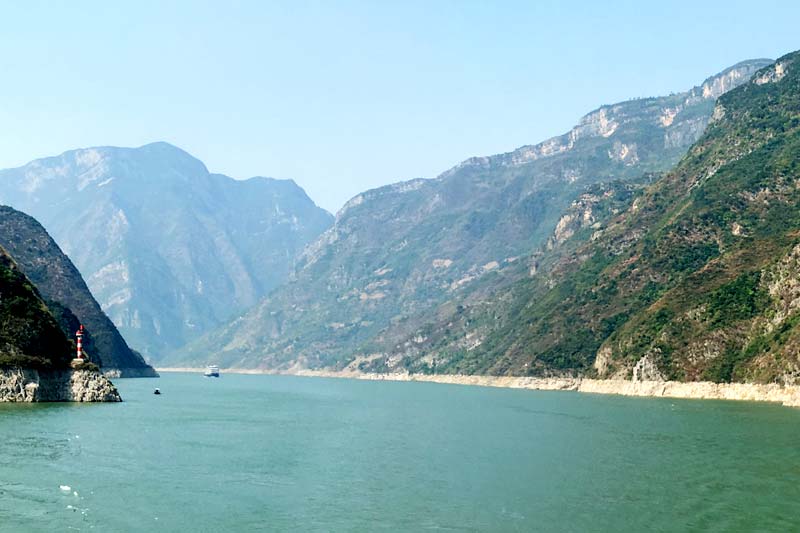 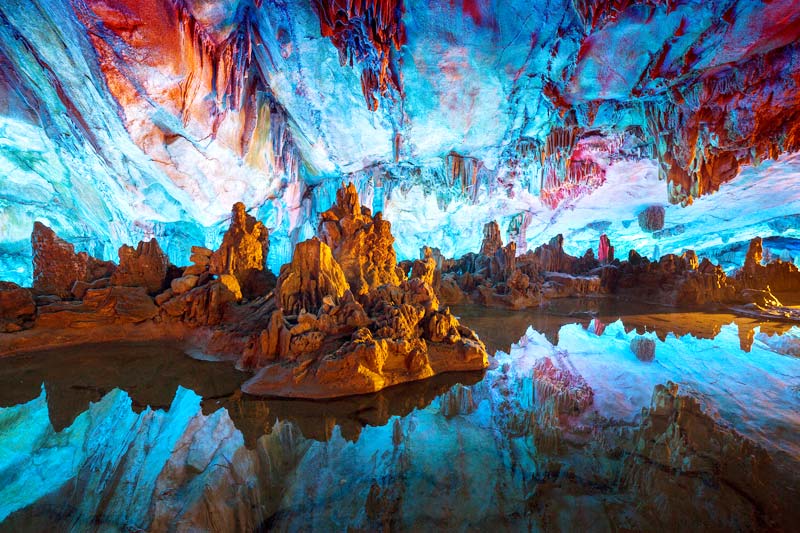 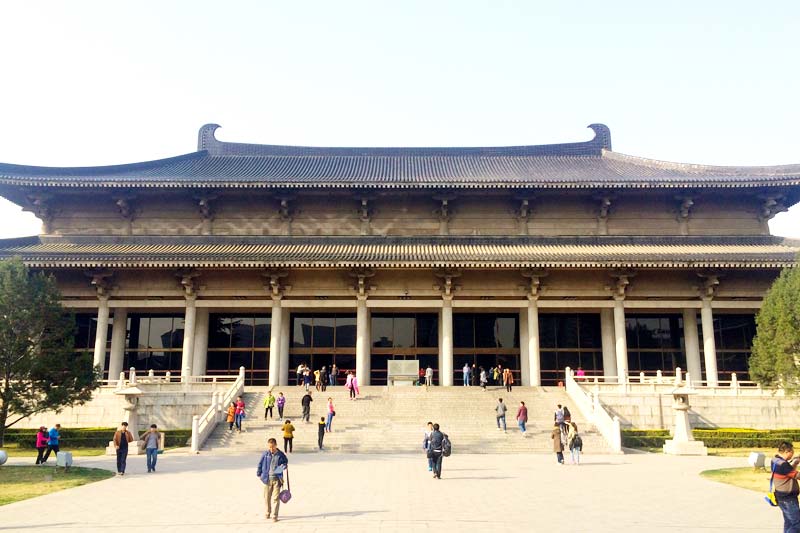 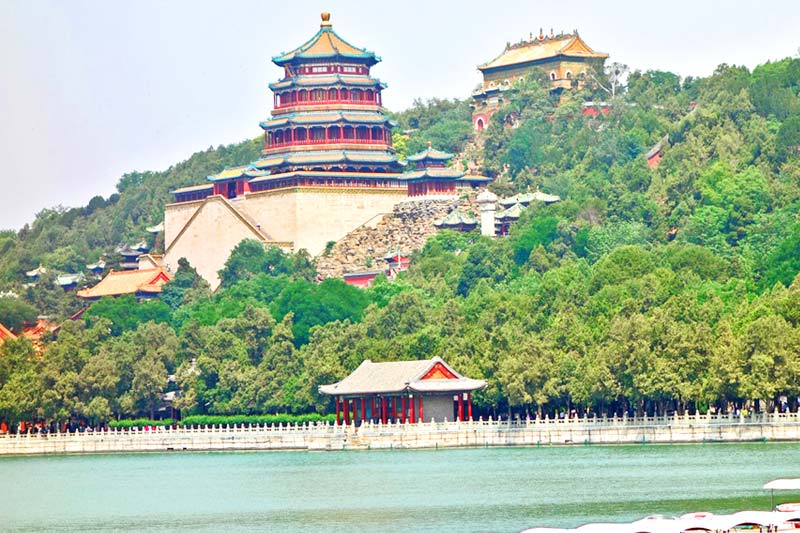