You will be met and transferred to your hotel. There’s time to relax before meeting your fellow travelers and Tour Director
for a Welcome Dinner. (D)

This morning, journey to Czestochowa, famous for the blackened picture of St. Mary in the Yasna Gora Monastery, popularly called the "Black Madonna." In the afternoon, tour solemn Auschwitz-Birkenau, the notorious concentration camp from World War II. It is now on the list of UNESCO World Heritage sites. Then on to Krakow. (B, D)

Sightseeing starts with a visit to Wawel Hill, where you’ll see the Royal Castle and visit the Royal Cathedral. Then, on a walking tour of the Old Town, visit the Main Market Square, Renaissance Cloth Hall, and St. Mary's Church. The afternoon is free to shop and do more sightseeing. (B)

Drive through the Polish countryside, crossing the borders of Slovakia and the Czech Republic. Continue to Prague, the Czech capital, with its lovely Baroque churches, promenades, parks, and old city walls. (B, D)

Built on seven hills and both banks of the Vltava River, Prague is one of the most alluring cities in Europe. Your city tour starts with panoramic drive to see famous Wenceslas Square, Strahov Stadium and Castle Square. On a walking tour, visit the Royal Castle of Hradcany with the Cathedral of St. Vitus, the Old Royal Palace, St. George's Basilica and the Golden Lane with the Daliborka Tower. Cross the Charles Bridge and walk through the old quarter of Prague, viewing the Jewish Ghetto, the Town Hall and the world-famous Astronomical Clock. The rest of the day is free. Perhaps attend an optional cultural performance, shop, or just relax. (B)

Head to Vienna, the "City of Waltz." Your time is free in Austria’s lovely capital. (B)

On a morning sightseeing tour, visit Hofburg Palace, once the center of the Habsburg monarchy, see Belvedere Palace, Prater Amusement Park, the UN Buildings, St. Stephen's Cathedral and other remnants of the city’s imperial history. The afternoon is at leisure. Tonight, gather for a dinner in a
local restaurant. (B, D)

Today, journey to Budapest. The afternoon is free to explore the “Paris of the East”, shop along the Vaci Utca, nibble a delicious slice of Dobosz cake, sip an excellent Hungarian wine, or perhaps join one of the optional excursions available. (B)

In 1873, the twin cities of Buda and Pest joined with ancient Obuda to form a new, unified city, Budapest. Charming and beautiful, the city was declared a World Heritage site in 1987. Your morning sightseeing tour includes views of all the main attractions: The Parliament, Royal Palace and the Castle
Hill area, Fisherman's Bastion, Matthias Church, Heroes' Square, and Gellert Hill with its Citadel. The rest of the day is at leisure to explore this exciting city on your own. Tonight, enjoy farewell dinner with entertainment in a typical Csarda restaurant. (B, D)

After breakfast you will be transferred to the airport for your departure flight. (B) 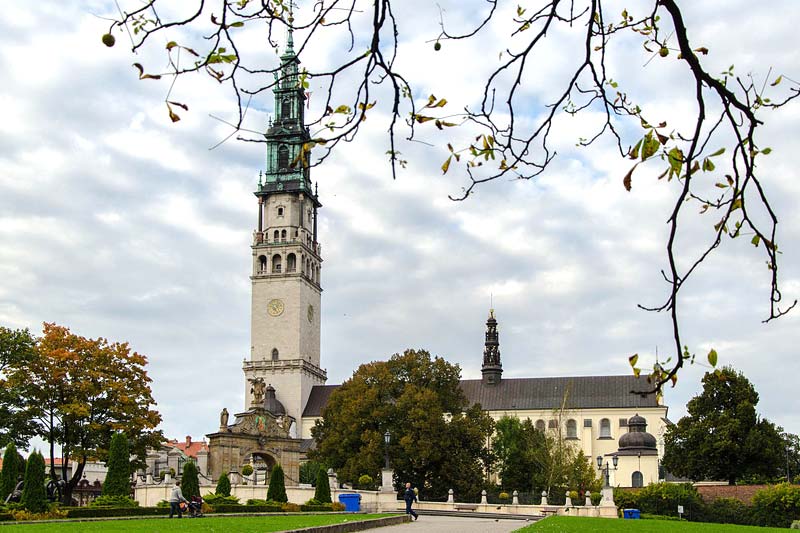 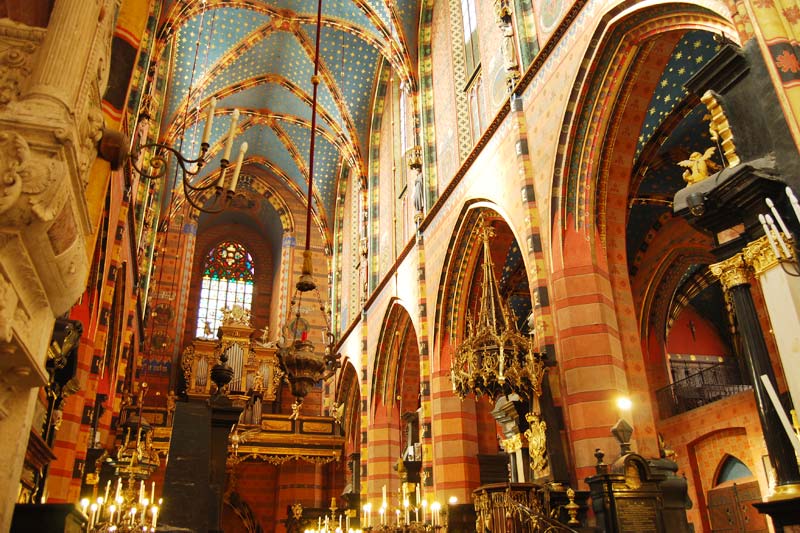 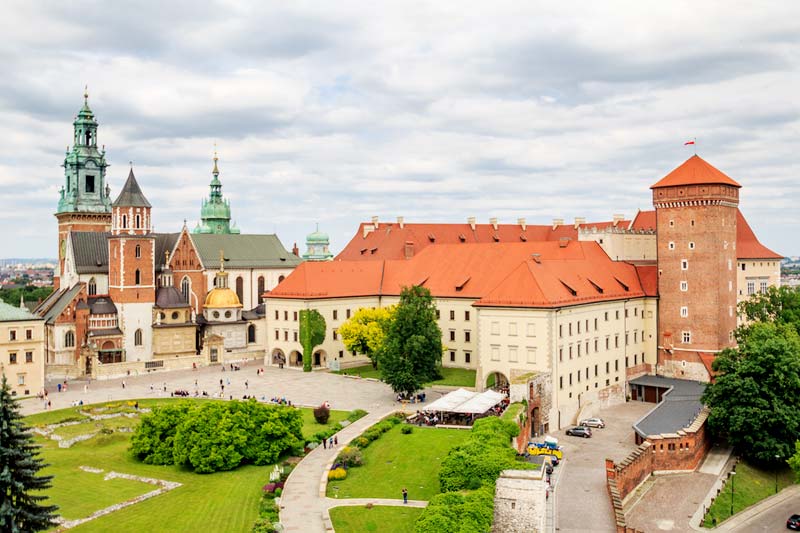 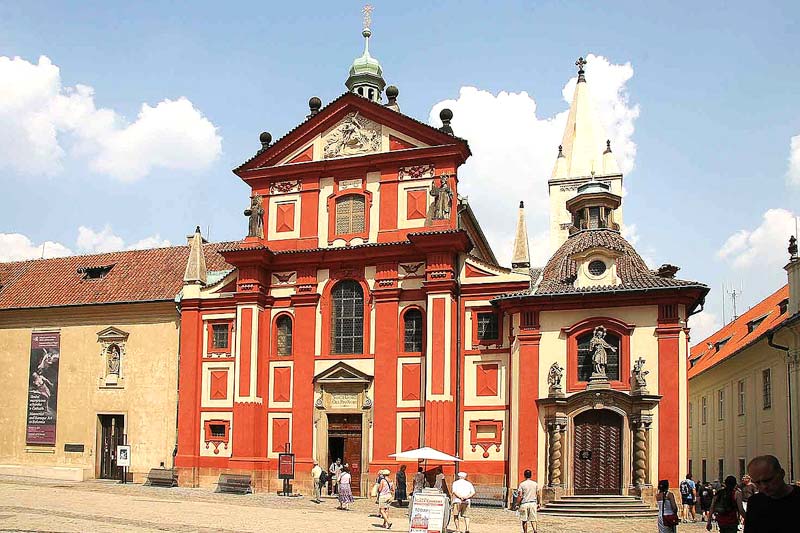 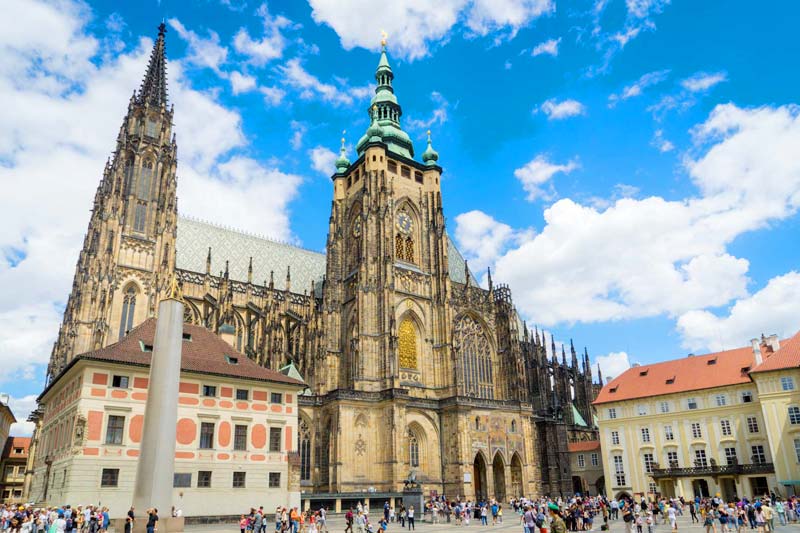 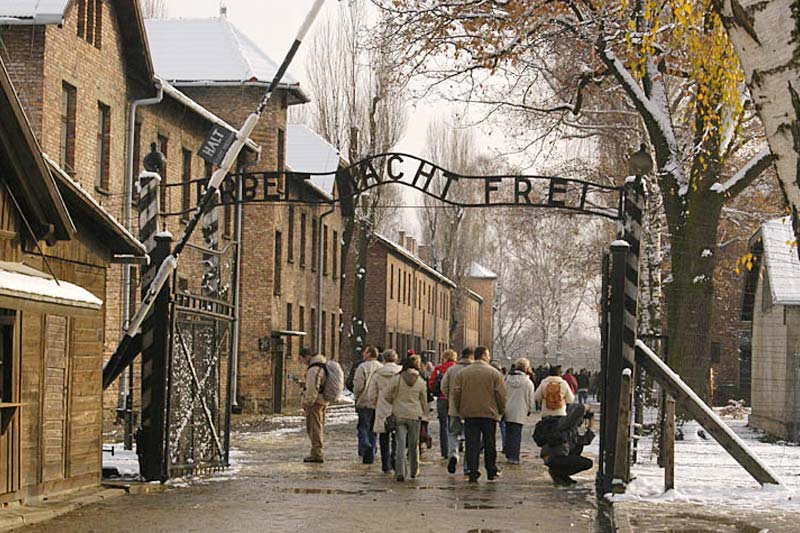