Udaipur was founded by Maharana Udai Singh in 1559, and became the capital of Mewar after the fall of Chittorgarh in 1567. The rulers of Mewar, who belonged to the Sisodia clan of Rajputs, traced their dynasty back to 566. Fiercely independent, they refused matrimonial alliances with the Mughals, and took great pride in their reputation as the prime defenders of Rajput honour.

Upon arrival at Udaipur, check in the hotel.

After breakfast Enjoy morning cruise on the 4km long Lake Pichola, fringed with hills, palaces, havelis, ghats and temples. Whilst on the cruise we will see the Lake Palace, formally known as Jag Niwas, it was built between 1734 and 1751. It was once a royal summer retreat and is now one of the world's greatest hotels. It is also a popular location for film shoots, including James Bond's Octopussy.

Later proceed for a half day tour around Udaipur today; visit the City Palace, the Sahelion Ki Bari and the Folk Museum. The City Palace, built in 1725, houses the Dilkhush Mahal, Sheesh Mahal, Moti Mahal and the Palace of Lord Krishna, all of which are ornately decorated. Visit Sahelion Ki Bari (Garden for the Maids of Honour). This delightful 18th-century retreat in the north of the city was built for the Queen of Udaipur, whose dowry included 48 maids. End the tour with a visit to the Folk Museum. Although the Folk Museum is small and has been neglected a bit over the years, the unique variety of ethnic groups and cultures of the hills around Udaipur make this visit well worthwhile.

After breakfast check-out this morning your arrangements end. 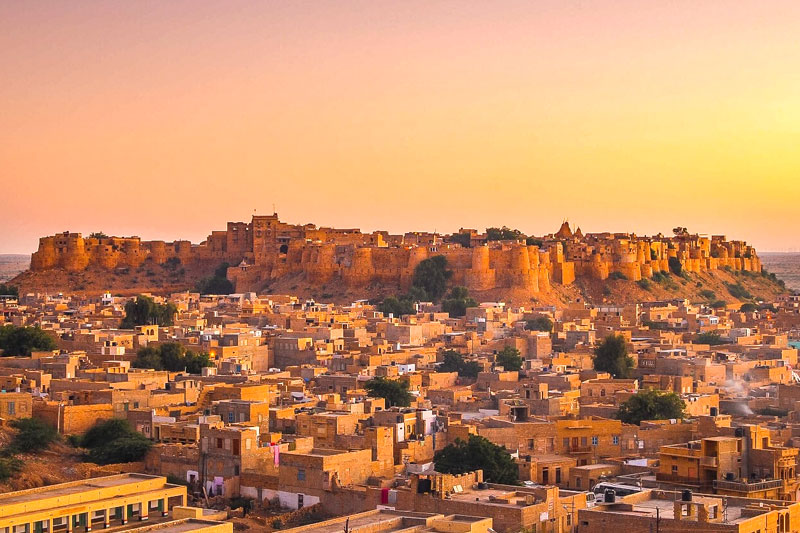 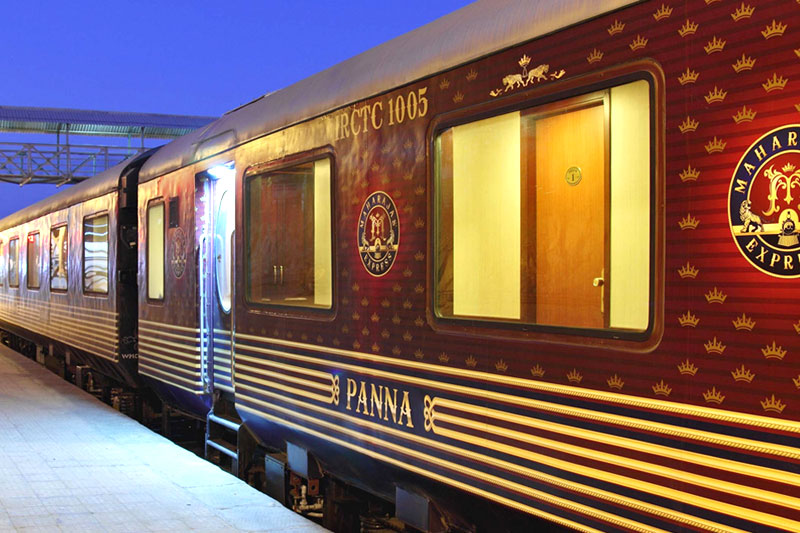 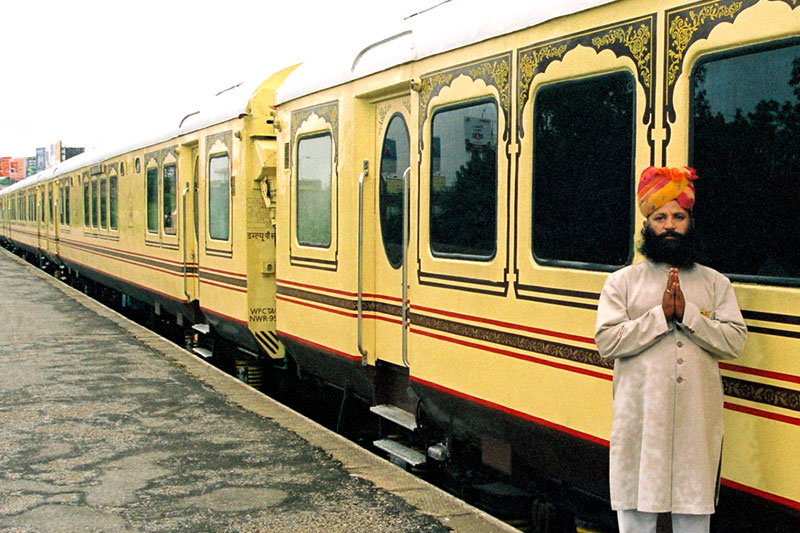