Rest of the day leisure

08:00 Depart on your half day Robben Island tour, Ferry departs at 09:00
Weather dependent. We may change the tour for another day if Ferry is cancelled.

The famous Robben Island, whose prison was once home to former South African president Nelson Mandela as well as many other black political freedom fighters, is now a World Heritage Site and provides stunning views across the bay with Table Mountain as its backdrop. A trip to the island is an unforgettable experience and offers a glimpse into the life and times of the apartheid era.

The standard tour to Robben Island is 3.5 hours long, including the two half-hour ferry rides. You will visit the infamous Maximum Security Prison, with a former political prisoner as your guide and a 45-minute bus ride with a guide providing commentary and the opportunity to explore the Murray's Bay Harbour precinct attractions, such as the Muslim shrine, or kramat, and the Museum Shop.

13:30 Depart on your half day Table Mountain Tour

After that descend back to the city, move on to a visit of the Company Gardens, a large public park and botanical garden set in the heart of Cape Town, home to a rose garden, Japanese garden, fish pond and aviary, and driving through Malay quarters, also known as the Bo-Kaap, which means "Above Cape" because of its location up against the slopes of Table Mountain. There after visit Greenmarket square for some souvenirs.

Depart on your half day Cape Point tour & Gardens Tour

Travel along the Atlantic Seaboard via Sea Point Bantry Bay, Clifton, and Camps Bay, stopping at Maiden Cove look-out point for a panoramic view of the Twelve Apostles, before continuing to Hout Bay, a quaint village and fishing harbour with magnificent mountain views and beach. Take a 40 minute optional cruise (excluded) from Hout Bay harbour to Duiker Island, the Seal Colony beneath the well-known Sentinel Mountain where you can view thousands of Cape Fur Seals in their natural environment. (weather permitting)

Thereafter continue to historic Simon’s Town, a village with charming Victorian architecture, a naval base and a large penguin colony at the beautiful Boulders Beach where you will get to walk alongside the penguins.

Enjoy lunch at ta local restaurant before proceeding on your Gardens Tour.

The drive to the city takes you past famous landmarks. We will pass the Dias statue, the Van Riebeek statue, Train station, and Castle of Good Hope, built between 1666 and 1679 by the Dutch East India Company (VOC).

Move on to visit Kirstenbosch Botanical Gardens, which are located at the foot of Table Mountain and there are about 9,000 of South Africa's 22,000 plant species to be found here. Wander down a shady pathway into the bowels of the valley, and you might find yourself at the spring where famed 18th century writer and artist Lady Anne Barnard is known to have bathed in the nude. Climb up into the Garden’s higher reaches, and you will tread trails that could call you on towards the breathtaking Skeleton Gorge ravine, Rhodes Memorial, and Constantia Nek.

Next stop will be at the award-winning gardens at The Cellars-Hohenort, from their Rose Garden and Herb, Vegetable and Citrus Tree Gardens, to the Hohenort Lawns.

acked Breakfast arranged with the hotel

05:30 Meet your English Speaking Driver and transfer to Cape Town Airport for your onward flight to Victoria Falls

11:15 Arrival at Victoria Falls Airport, meet your English Speaking Driver and transfer to the hotel

Rest of the day at your own leisure

Half Day Victoria Falls Tour (Zimbabwe side) Meals – not included

08:00 Depart on your half day Victoria Falls tour

The Victoria Falls – Now In Its 150 Millionth Fantastic Year - Reaches Its Zenith in About May each year. It's a truly awe-inspiring experience – the sight, the sound, the smell; the humbling feeling that here indeed is Nature's Supreme Masterpiece. No photograph can begin to depict the reality…and nothing prepares you for your first sight.

En route, you will be taken past the ‘Big Tree’ where you may stop and take photos.

You will be accompanied through the Rainforest by one of our qualified Guides who will give a brief history of the Falls themselves as well as detailing the flora, fauna, bird & wildlife and other points of interest.

Guides are also happy to assist clients with photographs whilst visiting this most spectacular of waterfalls.

16:00 Depart on your half day Sunset cruise

“A river of enchantment and magical colors bursting in the sky creating nature’s own masterpiece”, is the only way to describe the African Sunset on the Mighty Zambezi.

Cruise along the banks of the river, and view the spectacular scenery that is nature’s own sanctuary, and home to the “laughing hippos”, the “singing birds” and the “snapping crocodiles”, as you sip on your drink and indulge on mouthwatering snacks.

Enjoy the hospitality of our professional guide and Captain as you relax and enjoy the delicious snacks and chilled refreshments. See the “smoke that thunders” as you gently cruise the upper Zambezi River. Enjoy the myths and legends as our guide shares stories of the local tribes.

Experience the Zambezi River as David Livingstone did and travel through waters once journeyed by him on his way to the Victoria Falls. Observe the aquatic bird life and other resident or migratory species.

You may be fortunate enough to witness the great African elephant swimming from island to island, grazing or dusting themselves on the riverbanks.

The Zambezi sunset is a highlight of the trip and captivates your magical experience on the Zambezi River.

Meet your English Speaking Driver and drive across the border into Botswana.

Arrival in time for Lunch at the lodge.

07:30 Breakfast is served in the dining area.

11:00 Meet your ESD/G and transfer to Kasane Airport for your flight to JHB

15:55 Arrival into JHB Airport off flight, meet your shuttle and transfer to your hotel

Rest of the evening at leisure

Whilst this tour takes in many activities it is not a difficult day as there are several stops for walking, lunch and coffee and soft drink breaks.

Thereafter you enter the bustling high rise cosmopolitan suburb of Hillbrow formerly the home to most of South Africa’s European immigrants and now home to South Africa’s African diaspora.

You then progress to Constitution Hill for your first stop, the home of the Constitutional Court, down to the business district of Braamfontein which hosts the world famous University of the Witwatersrand, across the Nelson Mandela Bridge into Newtown for your second stop at Main Street where you will walk around the old Mining House District, home to most of the World’s largest mining companies such as Anglo American and BHP Billiton.

You re-join your vehicle for a drive past Ghandi Square named after Mahatma Ghandi who lived in South Africa during his early years as a lawyer.

Thereafter you progress to Gold Reef City for a visit down a gold mine shaft (Heritage Tour), followed by a demonstration of gold pouring.

You will have a break for lunch and then you will take a short walk to the Apartheid Museum which is an absolute must for understanding the history of South Africa.

You re board your vehicle for the final leg of the tour which takes you past Football City where the final of the 2010 Football World Cup was held.

You will then proceed into the iconic suburb of Soweto, where you will visit the Kliptown Memorial, site of the famous Freedom Charter gathering on which South Africa’s constitution is based and then past the present home of Nobel prize winner Archbishop Desmond Tutu followed by a stop at Nelson Mandela’s first home in Johannesburg for some pictures.

On your departure from Soweto you will have one final stop at the Hector Pieterson memorial followed by a short drive back down the N1 Freeway to Sandton for a 17:00 arrival at your hotel.

08:00 Meet your ESD and transfer to the airport for your onward flight

11:30 Depart OR Tambo for Vilanculos

Lunch on arrival at the lodge

Rest of the day you have the selected non-motorised activities done from the lodge’s beach (kayaking, stand-up paddle boarding, snorkelling and one guided dune walk)

Dinner at the lodge

Full day at your own leisure

Lunch and Dinner at the lodge

Meet your English Speaking Driver and transfer by boat to the Marina, on arrival at the Marina you will be transferred to the Airport for your onward flight to Johannesburg 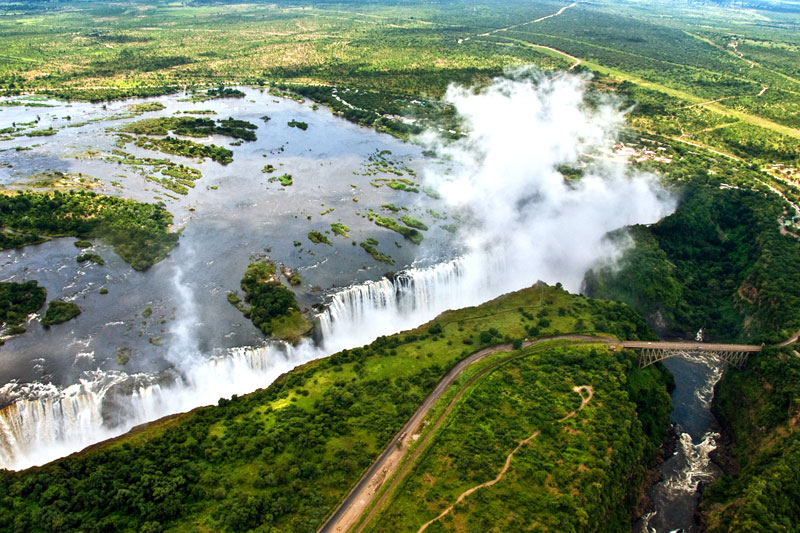 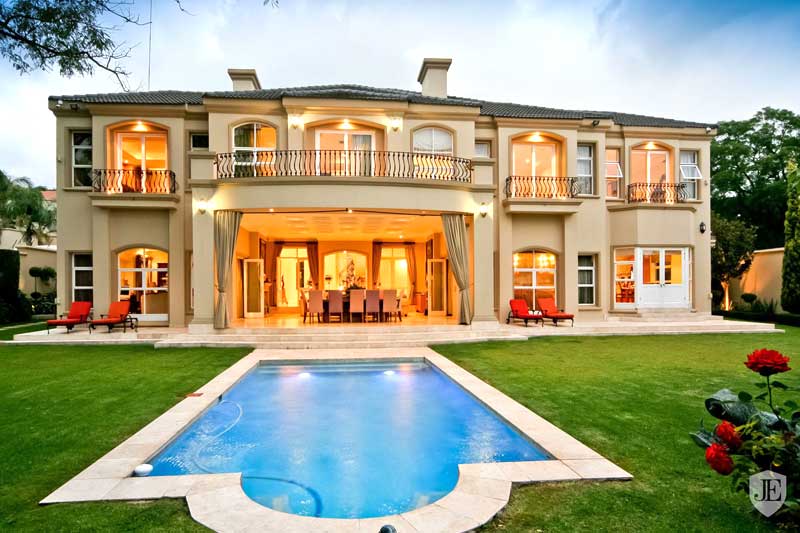 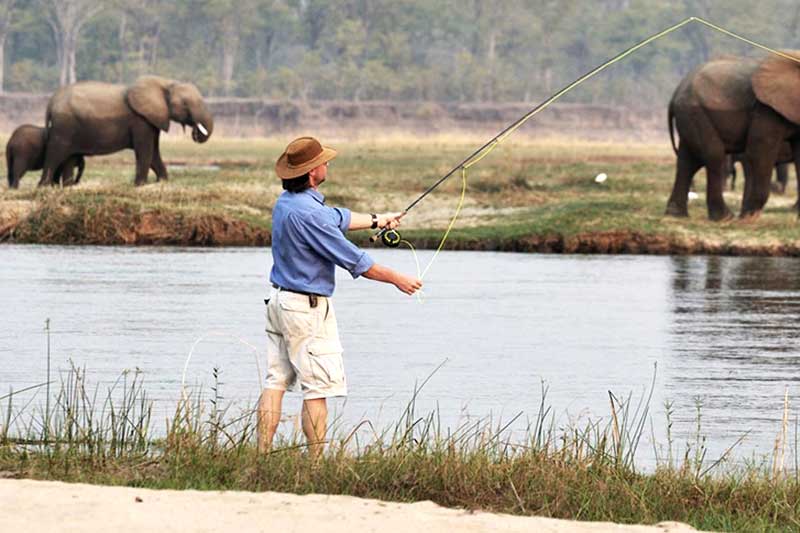 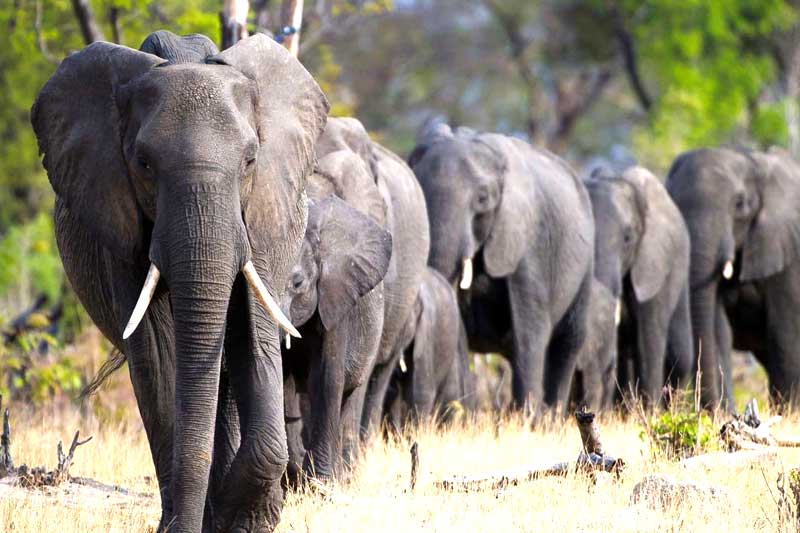 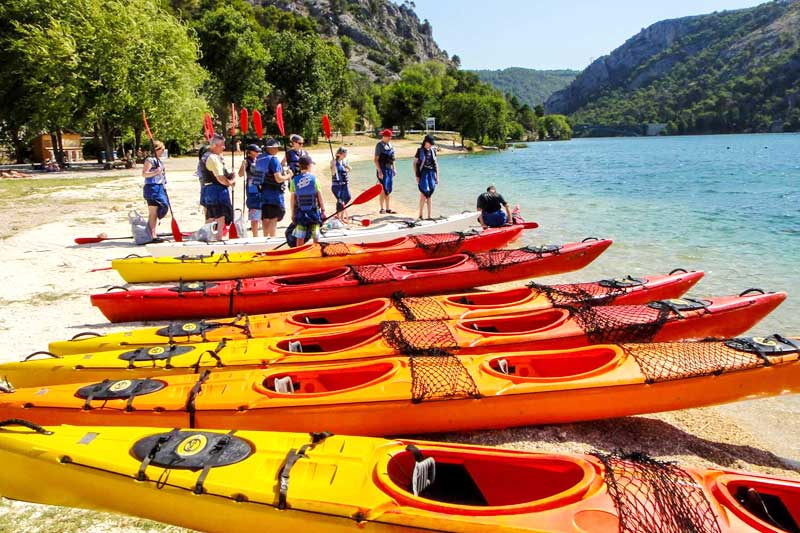 - International Flights and Airport Taxes
- Visa Fees (if applicable)
- Medical & Travel Insurance
- Incidental tips to hotel/lodge staff
- Gratuity to tour driver/guide. It depends with the quality of service delivery
- All expenses of personal nature
- Any entrance fees and guided excursions not included in the above itinerary
- Early Check In & Late Check Out
- Internal & Domestic Flights (priced separately)

All standard terms and conditions apply to this quote
- All quotes are subject to availability and change due to airfare increases, hotel rate increases, currency exchange fluctuations and any other unforeseen circumstances all without prior notice.
- Please check and re-confirm all services on this itinerary with GGTS prior to final booking,
- Itinerary and journey times are close approximations and are subject to change without prior notice.
- Light Aircraft Flights:
-Baggage allowance is normally restricted between 15kg to 30 kg (depending on country, aviation supplier and seat class chosen) per passenger, inclusive of hand luggage in soft bags. Excess baggage will be charged at prevailing rates and only carried subject to space availability.
-Timings in remote areas such as national parks may vary from day to day. It is very important that your clients ask their tour guide or lodge manager to reconfirm flights 24 hours before departure. This reconfirmation process will give the departure and arrival details for the flight(s) the following day and will save unnecessary waiting time and discomfort. Charter companies reserves the right to change departure times or carrier when so required for operational, weather or safety reasons.
-Passenger weights limits apply for light aircraft flights and additional seats may be required if exceeding the weight limit. However, please let us know in advance if this is likely to apply so we can do whatever is possible to minimize the likelihood of this becoming an issue.