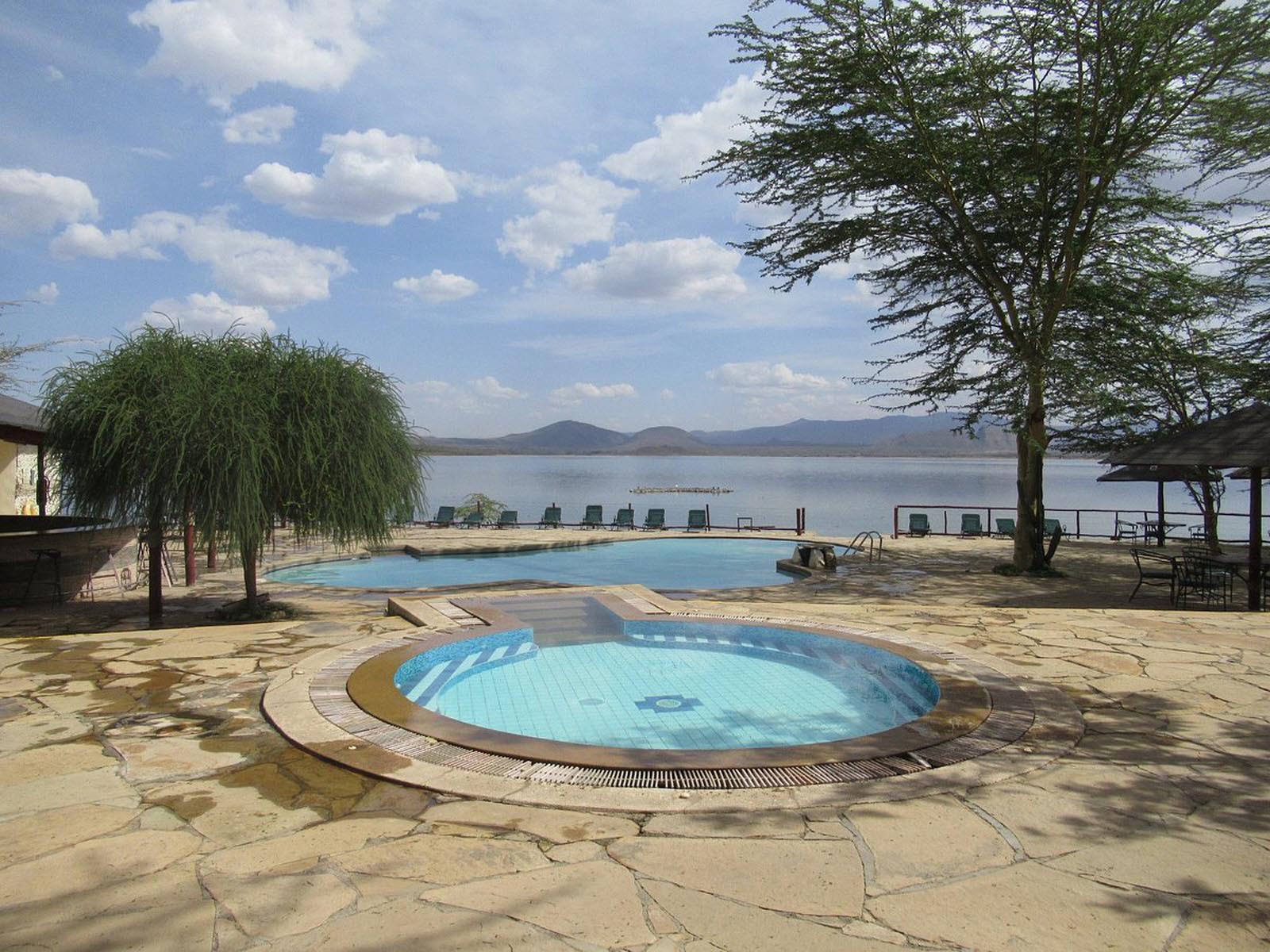 Book Now
Enquire
Overview
Sentrim Elementaita Lodge is the place for those seeking an exquisite getaway on the shores of flamingo and pelican fringed Lake Elementaita. The entirely new lodge is spread out in serene surroundings. The lodge consists of 84 furnished guest rooms equipped for your entertainment, convenience, comfort and security. Free & fast WIFI internet is also available. Located on the shores of Lake Elementaita on the Nairobi–Nakuru Highway, 120km from Nairobi. The lodge is spread out in serene surroundings with spectacular view of flamingo/pelican fringed Lake Elementaita. Sentrim Elementaita also has a fully equipped gym, beauty spa, swimming pool with Jacuzzi and a pool bar. Conference. It has 4 ultra modern conference halls fitted with, projector, pull down screen, Wi-Fi and inbuilt sound system.

Clients are met at Nairobi City Centre or Airport and travel towards Kenya's fertile highlands and head down the Rift Escarpment on a road built by Italian prisoners of war during World War II. Look for the charming chapel they built at the foot of the escarpment. Pass the impressive Longonot earth satellite station as you head across the valley to Narok; continue your travels across acres of wheat and barley, before reaching the Masai Mara in time for lunch. Following lunch set off on your first game drive, returning to the camp as the sun sets.

Leaving the Masai Mara after breakfast travel across the ‘breadbasket’ of Kenya, where acres of wheat and barley litter the landscape as you head north to Narok, the district headquarters of this part of Maasailand. Now travel across the vast plains on the floor of the Rift Valley, keeping an eye out for herds of giraffe and gazelle as you head up the Mai -Mahiu, before arriving at your lodge at Lake Elementaita around midday. Following lunch, depart for a game drive in Lake Nakuru National Park, returning to your lodge as the sun sets. The national park, known for its birdlife, offers a possibility to view flamingoes. It is also home to Black and White rhinos as well as the endangered Rothschild Giraffe.

Following an early breakfast, continue to Lake Naivasha for a boat ride. Leaving the Rift Valley behind, proceed to Nairobi, arriving late morning. Once in the city, clients will be dropped off at the drop off point in the city centre or airport for ongoing travel arrangements. 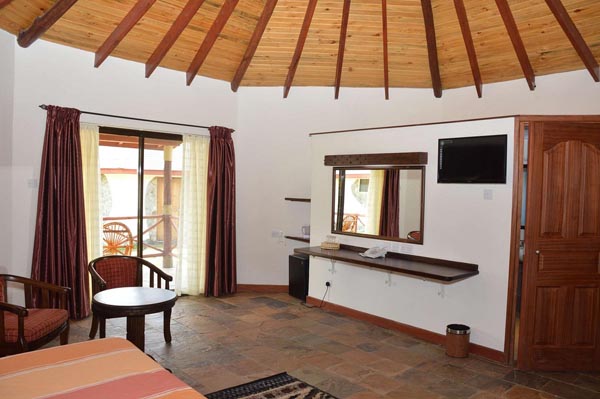 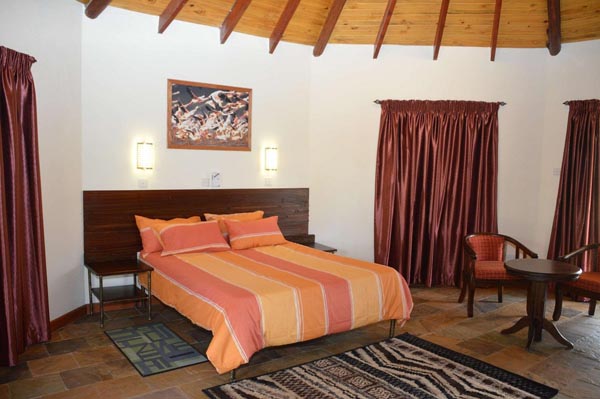 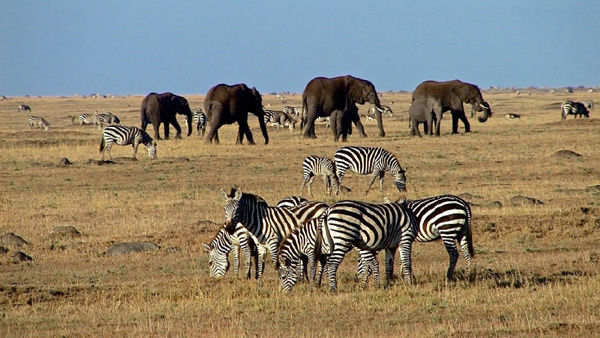 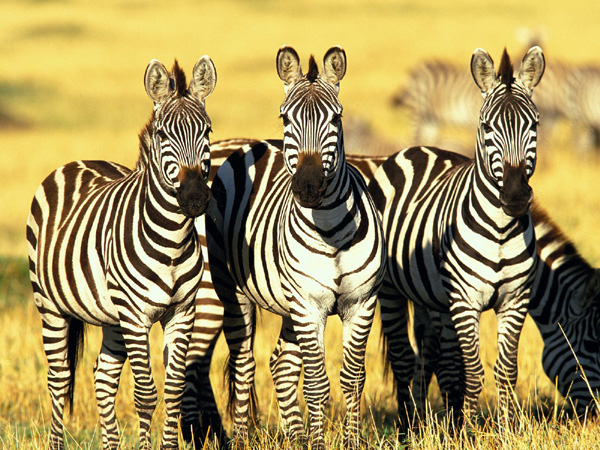 *Park and Reserve fees used in these rates are based on current information.  Should there be increases in park and/or Reserve fees, these will be passed along for all existing and future bookings.