Book Now
Enquire
Overview
See the sights of London from an iconic London Black Cab with your own registered driver guide. Your guide will use their wealth of unique "cabbie" experience to make this an experience you won't forget.

Your guided tour takes you past many of the major sights and landmarks of London. We will see Westminster Abbey, where monarchs have been crowned since 1066, Buckingham Palace and the Changing of the Guard, the Houses of Parliament, Big Ben, Trafalgar Square, Piccadilly Circus and Eros. Take a drive past Downing Street, Harrods, London Eye, museums, galleries, the areas of Soho, Piccadilly, Kensington Palace, Albert Hall, and much more before stopping for lunch. No London tour is complete without a lunch in a pub. Situated on the edge of the River Thames we shall lunch in a pub over 300 years old.

After lunch we see the Tower of London as we walk around the exterior of this most impressive medieval fortress. Built by William the Conqueror, during its history it has been a palace, a prison, a zoo, a royal mint, an observatory, an armoury and a place of execution. It is home to the Crown Jewels, the ravens and famous Beefeaters. From here we move on to Tower Bridge and then into the City of London, the one square mile that was built by the Roman over 2000 years ago. There's so much to see here and we will be visiting the modern financial district that stands side by side with the ancient sites.
We also pass by Shakespeare's Globe theatre and the Rose Theatre sites, viewing the Roman wall that once surrounded the city and visiting the oldest church in the city built in 1123, your guide will show you the London very few visitors get to see! We will carry on visiting many more of the city's unusual and fascinating rarely seen monuments and treasures. Still within the city we will visit the site where the Great Fire of London started in 1666, then we travel the short distance around to St Paul's Cathedral. The masterpiece that was built by Sir Christopher Wren. The City area has a wealth of history and your Guide will show it all to you.
London has many hidden secrets and this tour is an ideal time to explore and see them - As the title says this is the Ultimate London Sightseeing Tour so sit back in your air-conditioned London Taxi and let our Registered Tour guides show you and your family all that London has to offer. You will not be disappointed. During the course of your day tour you will visit shops that are over 300 years old and still trading, visit a pub that sells corpses, see a house with false windows, a Roman Bath, a medieval Banqueting Hall., Winston Churchill's cigar chair. Have a photograph with an original gas lamp visit a Dead house, see Roman Landmarks, plus an Execution Dock, this list is endless. We would tell you more but we don't want to spoil the surprises. This is an informative, fun, full day, with pick up at 9am returning at around 5pm (8 hours). There is the option on the tour to visit inside certain landmarks but entrances are additional. 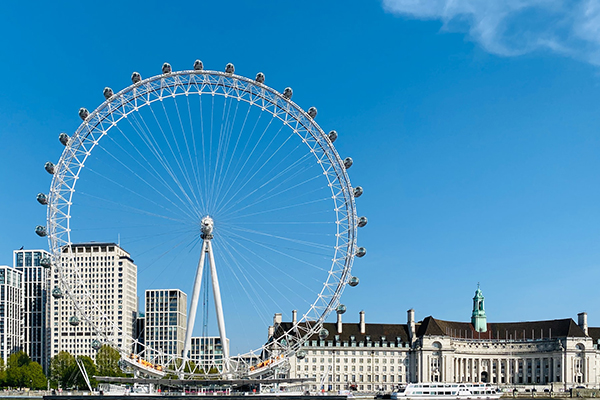 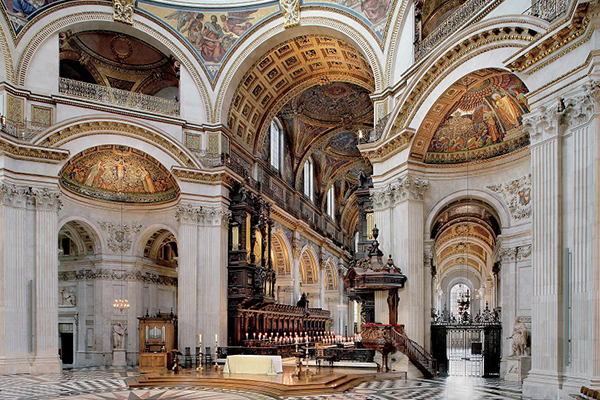 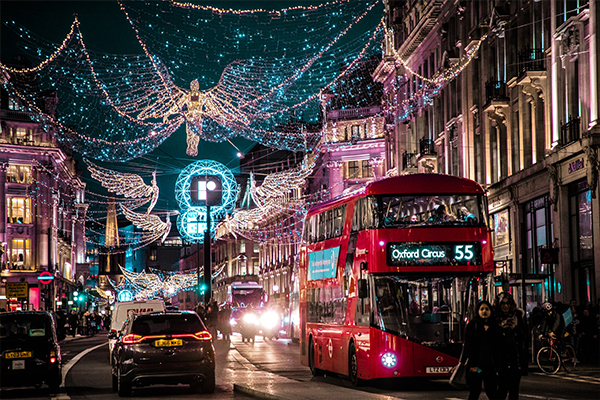 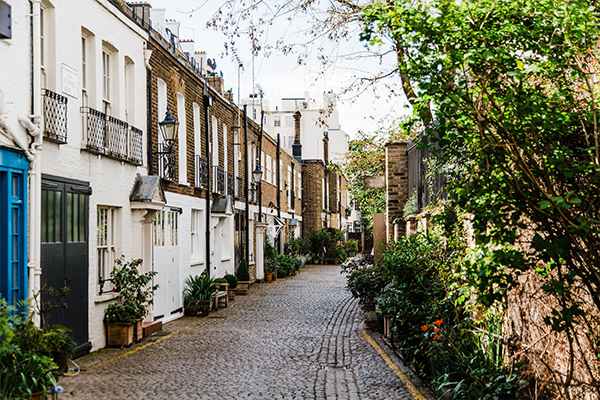 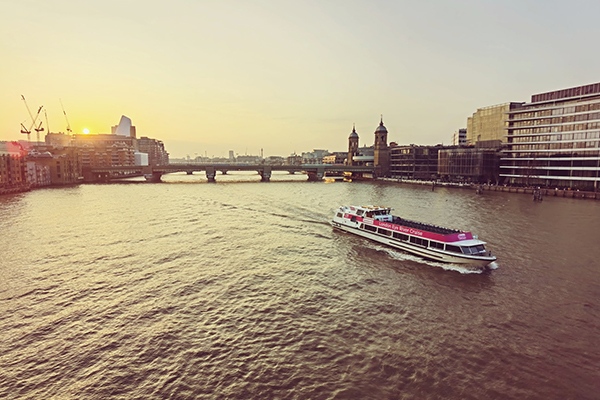 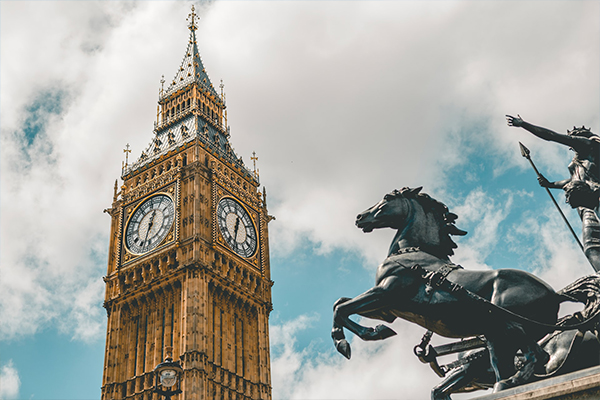 All prices are PER VEHICLE (not per person) and tours are made by Traditional London Black Cab with a registered English Speaking driver who is also a registered badge (Blue Badge or City of London). Other languages on request – all services are subject to availability.

Black Cabs can take a MAXIMUM of 5 PAX.

Your Black Cab will collect you from your CENTRAL LONDON hotel and return you or drop you at your most convenient location in Central London after your tour. For hotels not in Central London supplements may apply.

All tours are EXCLUDING entrances / lunches.