Sail Through The Mighty Yangtze With Shanghai

Upon arrival, you need to pick up your check-in luggage and proceed to the exit to find your guide, who is waiting there to transfer you to the pier to board the 3-night Yangtze River Cruise. Settle into your cabin as the ship sails downstream to the stunning Three Gorges region.

Start your morning with traditional Chinese exercise and work up an appetite for the buffet breakfast. Then, disembark and enjoy a shore excursion to Shibao Pagoda, where you take in local life on a visit to a village relocated to make way for the Three Gorges Dam Project. Meet with a local family, visit a kindergarten and enjoy a kaleidoscope of sights at the farmers market. This afternoon, learn about Chinese traditional medicine and reflexology and/or do another optional shore excursion to Fengdu Ghost City at your own expense.

Early this morning, the ship navigates the Qutang and Wu Gorges before anchoring at Badong, where you board a ferry and travel up the Shennong Stream. Transfer to a 'pea pod' boats poled by Tujia boatmen to view the scenic Bamboo Gorge. The Tujia are members of a local minority culture famed for their boat-building skills and keen knowledge of the Yangtze. Return to the ship by ferryboat, accompanied by a Tujia boat tracker who shares insights into his daily life. Tonight, savour a 'Taste of China' dinner, followed by onboard entertainment.

Arrive at the Three Gorges Project Dam Site and Exhibition Center to learn the history of the world's largest dam, including the story of the resettlement of the 1.2 million residents of the cities submerged behind the 400-foot-tall engineering marvel.

Disembark in Yichang around midday, transfer to the train station to catch an afternoon high speed train to Shanghai and transfer onwards to the hotel upon arrival.

You will wind up your full day tour by a scenic drive among the skyscrapers on the other side of Huangpu River. You can access any of them for a panoramic view of the city by paying an additional cost on your own 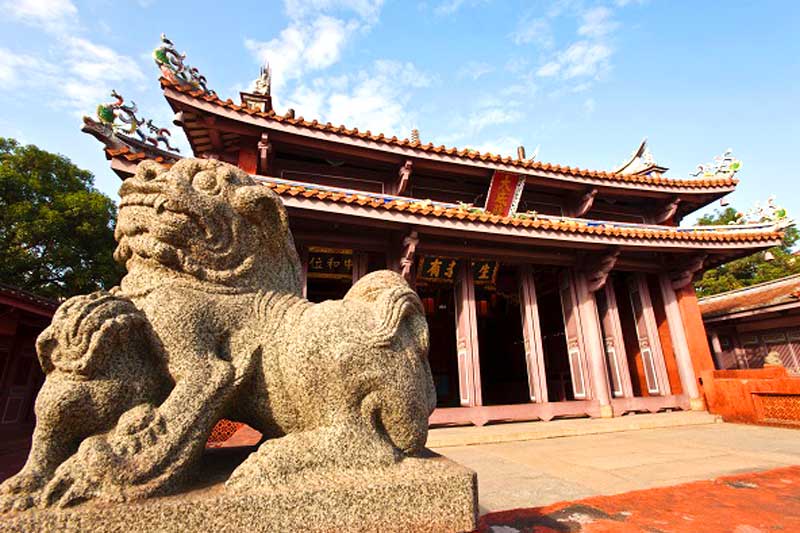 High speed train Yichang/Shanghai on 1st Class basis..
Superior 4* or Deluxe 5* hotel accommodation at all the destinations in the itinerary incl daily breakfast.
4 days/3 nights Downstream Yangtze River Cruise including shore excursions.
11 to 35-seat van/coach throughout the itinerary for all transfers & day tours.
All admission to the attractions listed in the above itinerary.
Lunches & dinners specified in the above itinerary.
English-speaking local guides.

Travel Dates (Not available from December through early next March)