Meeting assistance by our representative on arrival at Delhi airport with welcome garlanding and transfer to your hotel of stay (Rooms from 1200 Noon). Overnight stay at Hotel (No Meals)

After Breakfast and proceed with sightseeing tour of Old & New Delhi
Old Delhi: The city built by the Mughal Emperor Shah Jahan who shifted the Mughal capital here from Agra in the 17th century. Drive past along the river Yamuna past the magnificent Red Fort to one of the largest and most beautiful mosques in the world, the Jama Masjid. Enjoy a cycle rickshaw ride through the narrow lanes of Chandni Chowk, the spine of Old Delhi, past jewelers spice merchants, food vendors, shopping arcades, workshops as well as residences.

After leisurely breakfast drive to Agra & Check-in at Hotel
Later the afternoon visit Agra Fort - Built by Emperor Akbar on the west bank of the river Yamuna and beautified with palaces and gardens by Jahangir, Agra Fort today dominates the center of the city. Diwan-i-Aam (hall of public audience) and Diwan-i-Khas (hall of private audience) were built by Shahjehan for receiving audiences. Later Visit Marble inlay workshop to see craftsman demonstrating ancient technique of inlay precious and semi-precious stones in marble. Overnight stay at hotel.

SUNRISE: Visit the world famous Taj Mahal (Remain Closed on every Friday) built by Shah Jahan in 1630 for his queen Mumtaz Mahal to enshrine her mortal remains. This architectural marvel is a perfectly proportioned masterpiece fashioned from white marble that stands testimony to the sill of 20,000 craftsmen brought together from Persia, Turkey, France and Italy and who took 17 year to complete this 'Love Poem in Marble'.Return to hotel for breakfast .Later drive to Jaipur enroute visiting Abhaneri village. Later on drive to Jaipur. Upon arrival check in the hotel. Overnight stay.

Later in the afternoon your tour of the pink city, visit the City Palace - It has an art gallery with an excellent collection of miniature paintings, carpets, royal paraphernalia and rare astronomical works in Arabic, Persian, Latin and Sanskrit. Also visit the Jantar Mantar - an astrological and astronomical Observatory built by Maharaja Jai Singh in 18th century, which is remarkable for its accuracy even at the present times. Lastly stop at Place of wind for taking pictures and spend time in crowded lanes & by lanes of pink city, haggling and souvenir hunting.Overnight stay at hotel

After breakfast you will be drive to Bundi. In evening visiting the Bundi Palace next to the Taragarh Fort which has some beautiful murals on display. At Chhattar Mahal of the many splendid structures the ancient water clock at Hathi Pol and the beautiful Diwan-e-Aam are a must see. The stables at Ratan Daulat offer a glimpse into medieval Rajput lifestyle. Chatra Mahal and Badal Mahal, a part of Garh Palace, is a treasury of miniature paintings in red, golden and blue. Phool Sagar Palace is another building which has wonderful murals. The area is also famous for its step-wells such as the 17th century Raniji-ki-Baoli built by Rani Nathavatji. This is the largest of the baolis in Bundi. Overnight stay at hotel

After breakfast drive to Udaipur en-route visiting Chittorgarh Fort.
Chittorgarh: Once the cradle of Rajput chivalry and heroism. It preceded Udaipur by about a thousand years as the capitals of Sisodia Rajputs of Mewar. The ancient Bastion, described in a ninth century classic Khoman Rasa, is renowned for its solidity and strength. It was sacked thrice and the wide, gaping holes can still be seen, but it withstood all onslaughts, and many a myth and folk-tales are woven around this fort. Upon arrival check in Udaipur hotel.Overnight stayat hotel

After breakfast proceed for sightseeing tour of Udaipur.Udaipur, a splash of color in Rajasthan that is brighter when tinged with the tones of local lore and legends. Visit Saheliyon-Ki-Bari, the City Palace, built in 1725, which hours the Dilkhush Mahal, Sheesh Mahal - studded with glittering Belgium Mirrors, Moti Mahal and the Palace of Lord Krishna all of which are ornately decorated. Later visit the Jagdish Temple. This temple built in 1651 is dedicated to Lord Vishnu, the preserver in gardens of the maids-of-honor, with beautiful lawns, gardens and fountains. Later drive around the Fateh Sagar Lake.Evening: Boat Cruise on Lake Pichola, 4-Km long and 3-Km broad, surrounded by splendid hills, palaces, temples, bathing Ghats and embankments. Visit the island palace Jag Niwas which is beautifully set in the lake. Overnight stay at hotel

After breakfast Transfer to Udaipur airport to board your flight 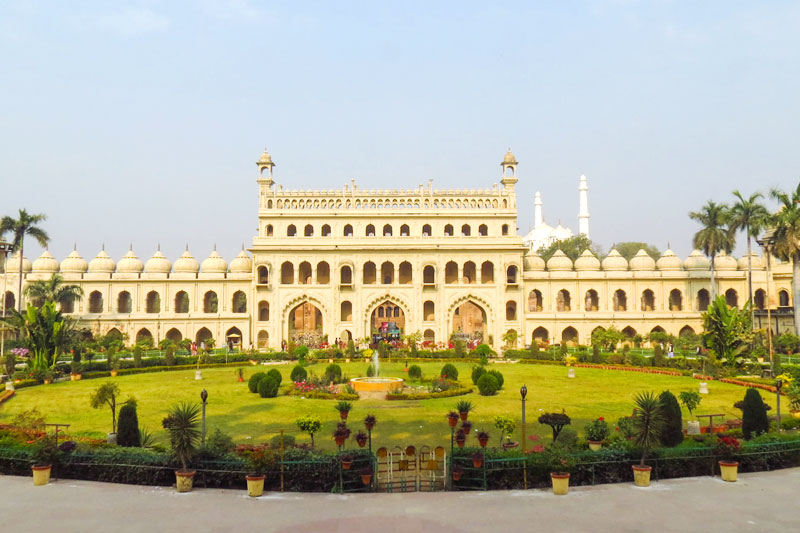 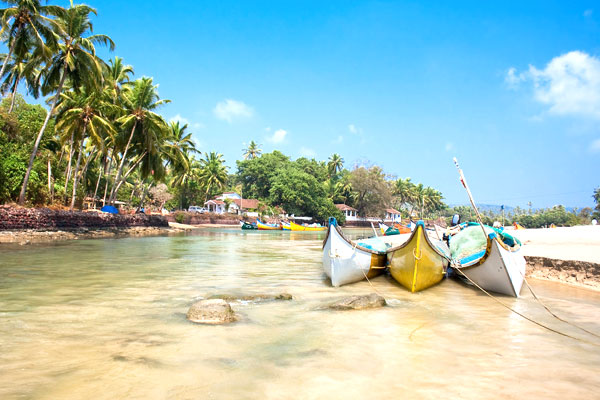 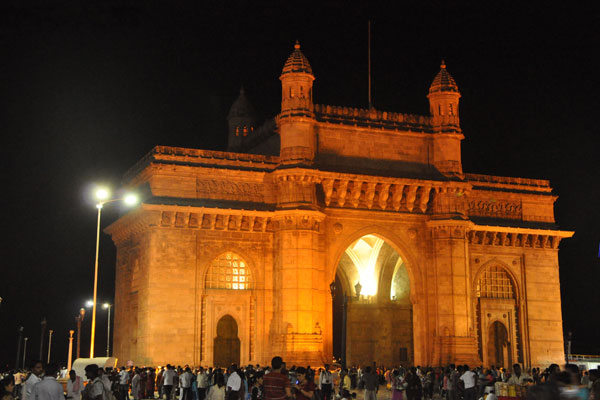 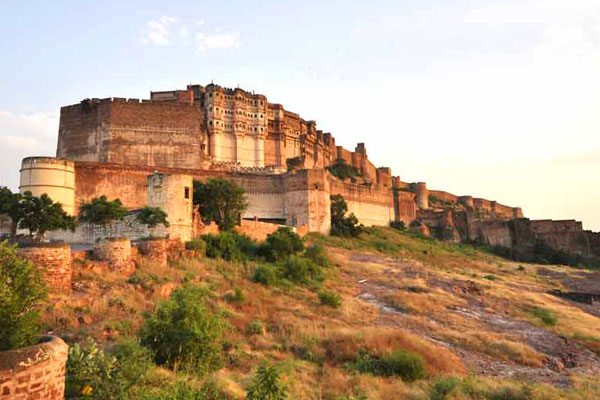 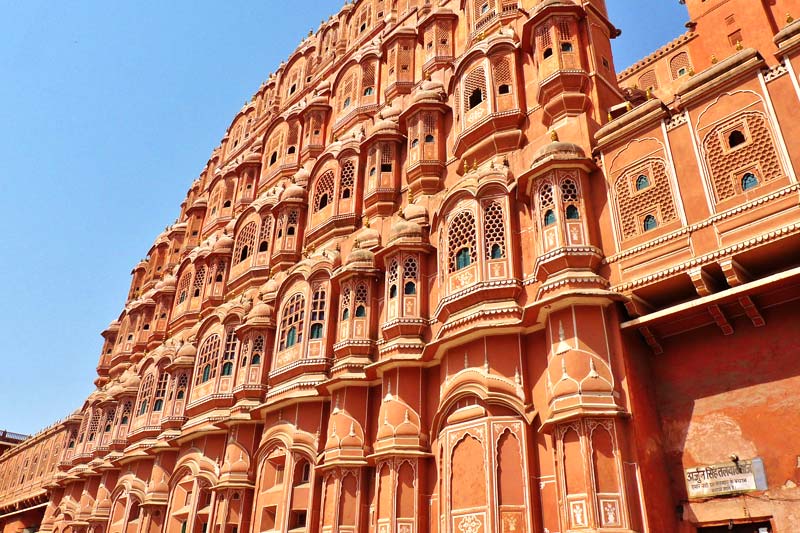 Optionals are on requests at an additional cost