A transfer takes you to the coastal town of Swakopmund. Upon your arrival in the early afternoon you check into your hotel. With palm-lined streets and seaside promenades, Swakopmund is a popular holiday destination in Namibia. For the international guest, Swakopmund is a bohemian mix of German architecture and African rhythms, a laid-back attitude with adrenalin activities. It is colourful, it is vibrant, but most of all, it is pure fun.

Swakopmund is often fondly referred to as the “playground of Namibia”, it has numerous activities ranging from, adventure to exploring the fascinating features of the Namib Desert and the animals and plants that occur and survive here. Embrace the relaxed pace of this idyllic coastal town whilst enjoying coffee and freshly baked pastries in one of the many cafés. Alternatively explore the rugged, sweltering desert on a day tour, or view this awesome, environment from the air on a scenic flight. Breakfast included

On long yet interesting and scenic roads we head further north into the Damaraland, one of the least populated and geologically diverse areas in Africa. This harsh, rocky environment is home to the elusive desert elephant, the black rhino and free-roaming antelope species. Accompanied by a local Damara guide we visit Twyfelfontein, a UNESCO heritage site with over 2.500 bushman rock engravings. After a visit to the nearby Living Museum of the Damara we proceed to the Petrified Forest - a geological phenomenon depicting the creation and metamorphosis of wood into stone and the Welwitschia mirabilis – the oldest living desert plant. Breakfast included

After a relaxed breakfast, we travel towards the Etosha National Park, famous for its vast amount of wildlife. After we have reached our camp located just outside of the National Park, we explore the various waterholes located close to Okaukuejo and the Anderson gate for our first park wildlife encounters. Optional and time permitting open vehicle game drives can be booked with the lodge. Breakfast included

The day is devoted purely to the abundant wildlife found in the Etosha National Park, which surrounds a parched salt desert known as the Etosha Pan. The park is home to 4 of the Big Five - elephant, lion, leopard and rhino. Game viewing in the park is largely focussed around the waterholes, some of which are spring fed and some supplied from a borehole, ideal places to sit and watch over 114 different game species, or for an avid birder, in excess of 340 bird species. Popular game species such as giraffe, blue wildebeest, plains and mountain zebra, hyena, lion, leopard, antelopes such as kudu, oryx, eland, as well as some of the endangered species such as Black rhino, cheetah and the black-faced impala are all found here.Breakfast included

Today your guide again takes you on a game drive in the Etosha National Park. We may encounter animal species we have not seen the previous day and look forward to any new surprises at the different waterholes visited. In the afternoon we travel back to our lodge, where we enjoy the rest of the afternoon at leisure or experience the wellness centre. Breakfast included

After breakfast we travel back through the centre of the country to the capital, Windhoek. Time permitting, en-route we may stop at the famous woodcarvers’ market in Okahandja or the craft market in the main street in Windhoek to pick up a last few souvenirs. Windhoek is a cosmopolitan melting pot of European architecture with African culture, with a variety of good restaurants to choose from. You will be dropped off at your accommodation of choice, or transferred to the airport for your outward flight.Breakfast included 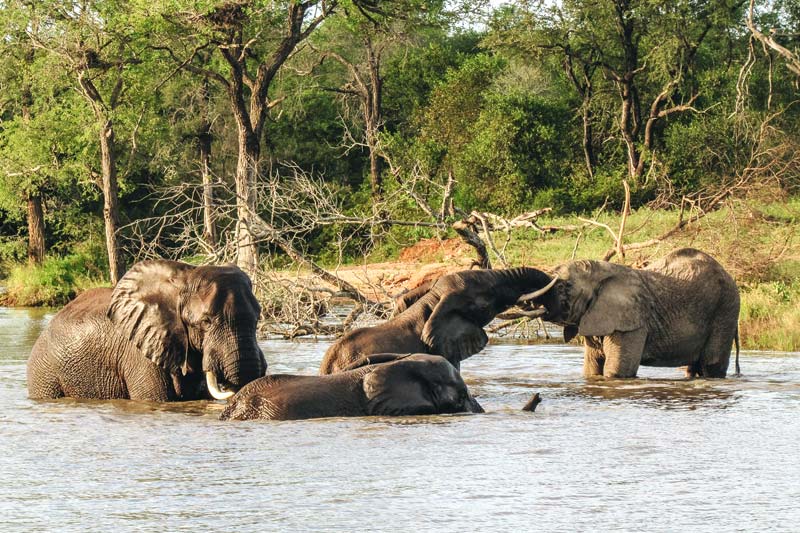 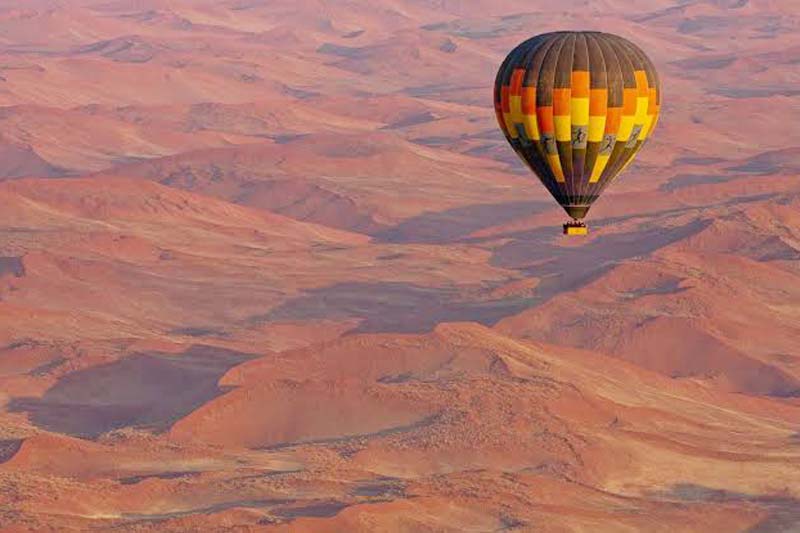 REQUIREMENTS
Arrival flights on day of tour departure to be no later than 07h00. Same day flight departures out of Windhoek International are only possible after 19h00.