Delhi is the capital city of India and is regarded as the heart of the nation. The city is popular for its enriched culture and heritage. The city hosts some famous historical monuments and is developing with the passing of time.

You will be met upon arrival in Delhi Later drive on to Agra a journey of around 4 hours 29 min, transferred to your hotel.Overnight stay at your hotel in Delhi.

After breakfast proceed for sightseeing. Visit the mesmerizing the world famous Taj Mahal at sunrise built by Shah Jahan in 1630 for his queen Mumtaz Mahal to enshrine her mortal remains. This architectural marvel is a perfectly proportioned masterpiece fashioned from white marble that stands testimony to the sill of 20,000 craftsmen brought together from Persia, turkey, France and Italy and who took 17 year to complete this 'love poem in marble'. (Taj Mahal is closed on Fridays).Visiting Agar Fort - built by Emperor Akbar on the west bank of the river Yamuna and beautified with palaces and gardens by Jahangir, Agra fort today dominates the center of the city. Diwan-I-Aam (hall of public audience) and Diwan-I-Khas (hall of private audience) were built by Shahjehan for receiving audiences. Other places to see within the fort include the Khas Mahal, sheesh Mahal.
Later visit tomb of Itmad-Ud-Daula. The tomb is known as the 'baby Taj'. It was the first Mughal structure totally built from marble with extensive use of Pietra Dura. Overnight stay at hotel

After breakfast, drive to Capital of India Delhi, a journey of around 4-5 hours and you will be transferred to airport to board flight to onward destination. 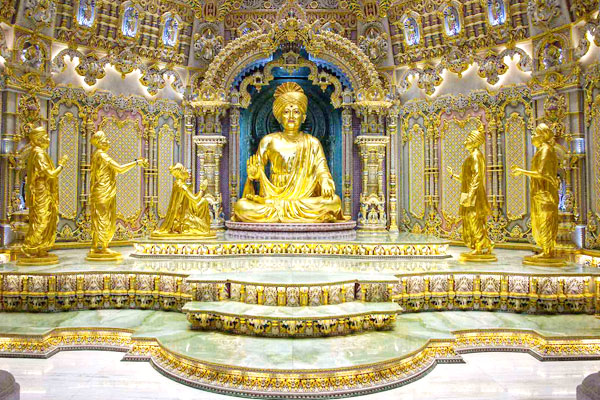 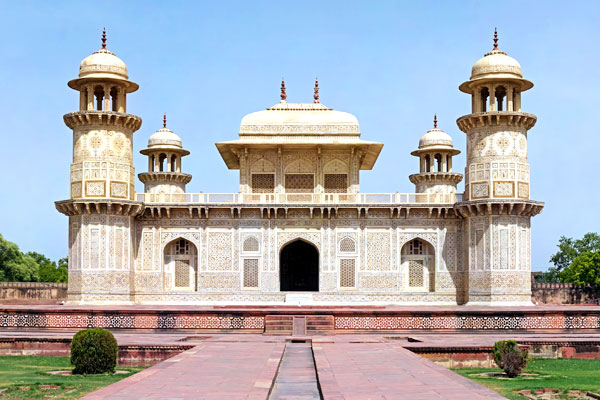