Upon arrival at the Kotoka International Airport, our representative will meet and transfer you to the hotel.

Rest of the day at leisure.

Start the day with a drive by the Osu Castle (Christiansborg), which was originally built by the Danes, we then proceed to the Independence Square.

End the day with a visit to the Dubois Centre for Pan Africanism.

Meet your English Speaking Guide and set off for the Ashanti Region to visit the Manhyia Palace,

The Manhyia Palace is the seat of the Asantehene of Asanteman, as well as his official residence. It is located at Kumasi, the capital of the Ashanti Kingdom and Ashanti Region.

Manhyia Palace was built by the British in 1925 to receive Prempeh I when he returned from a quarter of a century of exile in the Seychelles to resume residence in Kumasi. It was used by the Ashanti kings until 1974; the current Asantehene now lives in a modern compound behind the museum.

Also witness the Awukudae Festival, a durbar of Chiefs and Elders paying homage to the Asantehene.

Awukudae Festival meaning: "Wednesday ceremony", is a traditional Ashanti festival in Ashanti. Like the Akwasidae Festival, celebrated on a Sunday, Awukudae is part of the celebrations within the Adae Festival cycle. The festivals of Adae are not interchangeable, having been fixed from ancient times

End the day at the Kumasi Cultural Centre, which offers a good account of the rich Ghanaian culture, provides evidence of the Ashanti Kingdom's eminent past.

It houses the Prempeh II Jubilee museum, which provides a fascinating collection of Asante’s history.

Meet your English Speaking Guide and start the day with a visit to the Kejetia Market, the largest open-air market in West Africa.

You will also visit the Asante Traditional Buildings.

Asante Traditional Buildings is a World Heritage Site in Ghana, which is a collection of 13 traditionally built buildings from the time of the Ashanti Empire in the area

Continue your day to the crafts villages of Ntonso, famous for adinkra design and Ahwiaa for carving. Also visit the village of Adanwomase (Kente) to interact with locals and to learn traditional skills like kente weaving, palmwine tapping, farming.

End the day with a cultural performance at the village.

Join in a naming ceremony this morning to be given traditional names.

Depart for the Central Region with a stopover at Assin Manso, where slaves were kept, had a last bath in the "Donko Nsuo" before shipment to the New World.

On arrival, we visit the Elmina Castle overlooking the nearby Fort Jago, for an insight into the history of slavery.

Set off in the early morning to the Kakum National Park, which comprises of undisturbed virgin rainforest to experience a walking tour on the longest and highest canopy walkway in West Africa.

Continue to visit the Cape Coast Castle, declared as a UNESCO World Heritage site and its West African Historical Museum.

End the day with a short stroll through the ancient township.

Join in a morning church service, if you wish, before departing for the Western Region.

Visit Fort Sao Antonio situated close to the mouth of the River Ankobra. It was the second Portuguese fort on the Gold Coast after the Elmina Castle.

Arrival at your lodge, rest of the day at leisure.

Dinner at the lodge.

Breakfast at the lodge.

Meet your English Speaking Guide and visit a nearby fishing village before setting off for Accra along a coastline marked with and forts and castles.

There will be some brief stops at Fort St. Sebastian, a prime example of both Portuguese and Dutch influences and Fort Amsterdam on the summit of a hill in Abanzi, the ancestral home of Louis Armstrong.

Also stopover at Fantasy Coffin Makers, where coffins are made to reflect a person’s affiliation.

Meet your English Speaking Guide and Start the day with a walking tour through the Oxford street for last minute shopping.

05:35 Arrival into Jomo Kenyatta International Airport where you will be met and transferred to the hotel.

Arrival into Kenya on Day 10

Rest of the day at leisure.

Transfer back to your hotel.

11:00 Met on arrival at local airstrip

Check in at the camp

12:15 Arrival at Wilson airport and transfer to Jomo Kenyatta Airport for your onward flight
We can also book a Day room for you prior to your flight to refresh 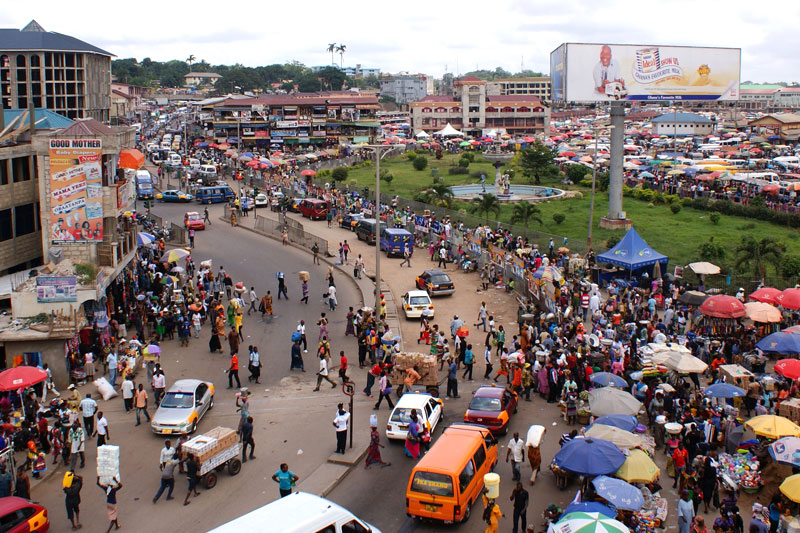 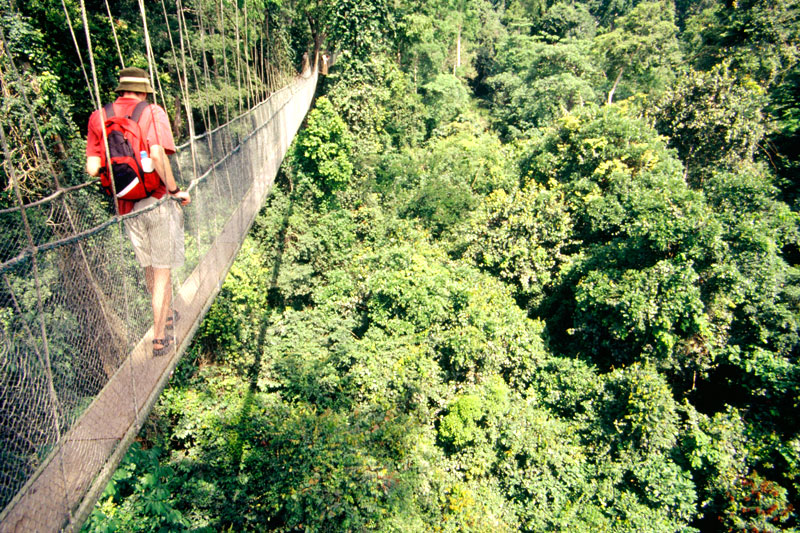 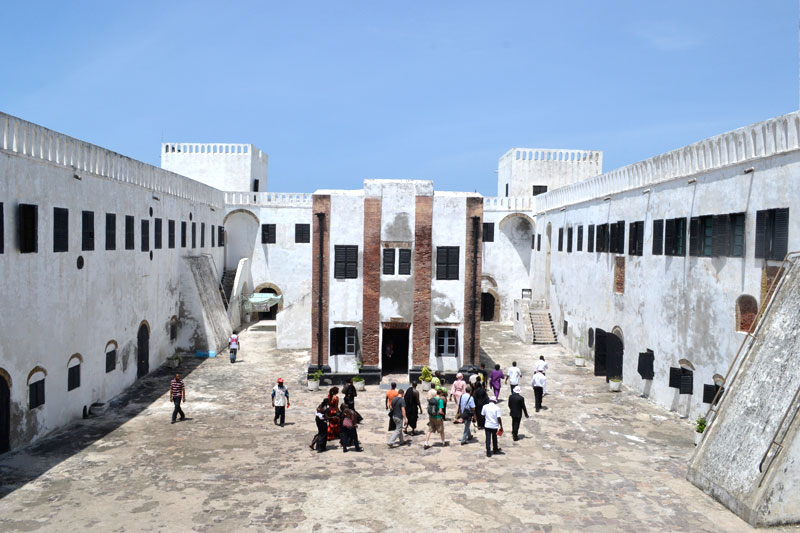 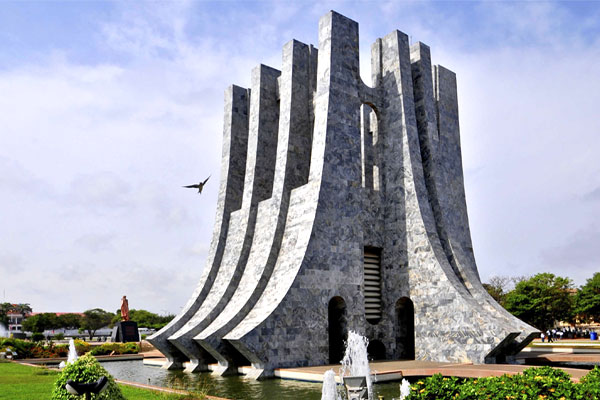 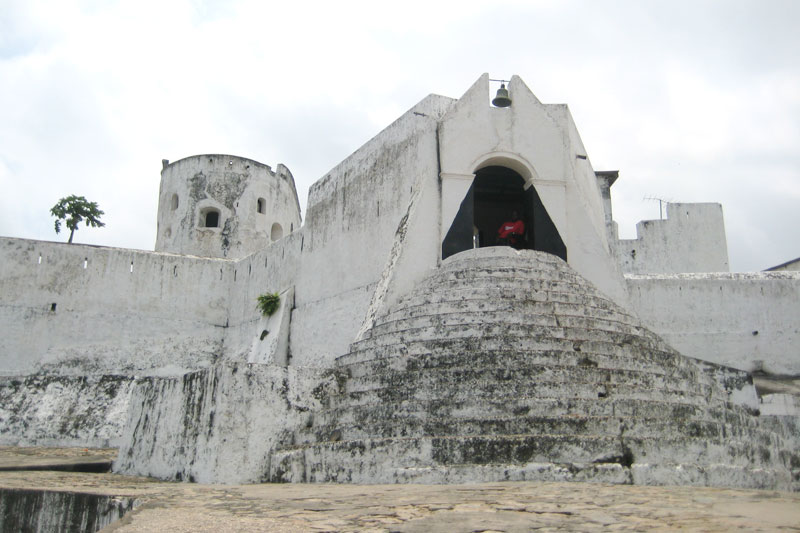 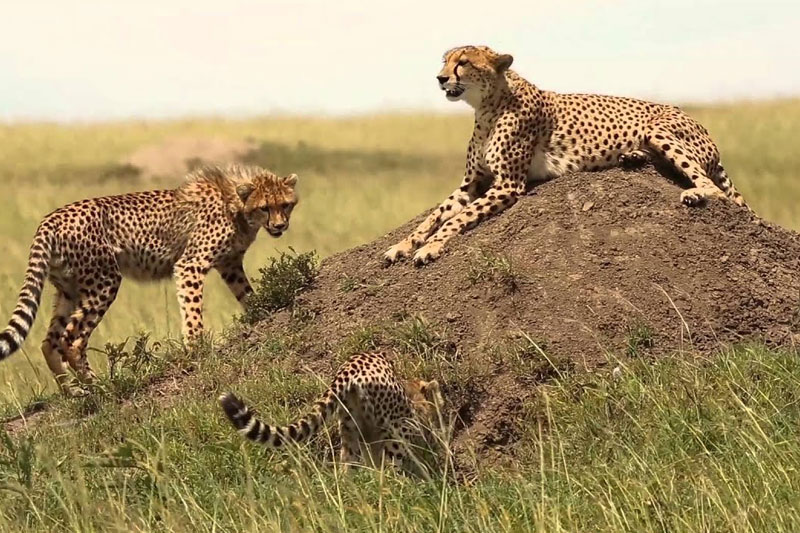 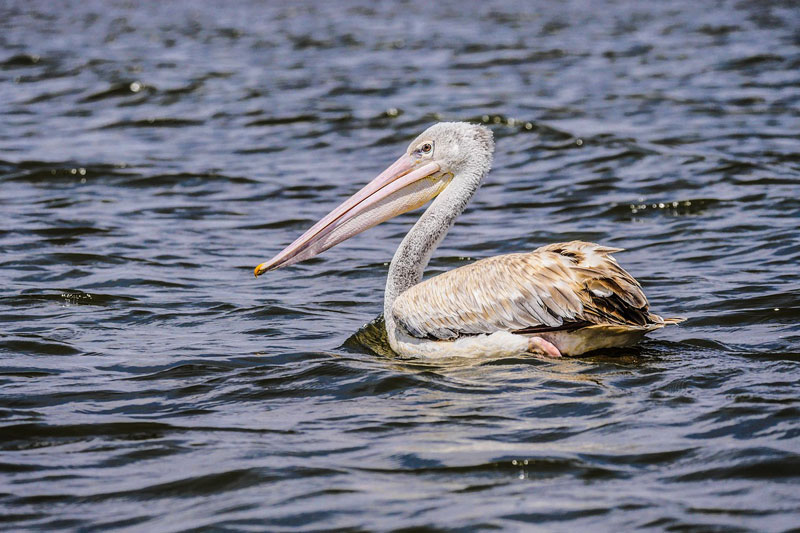 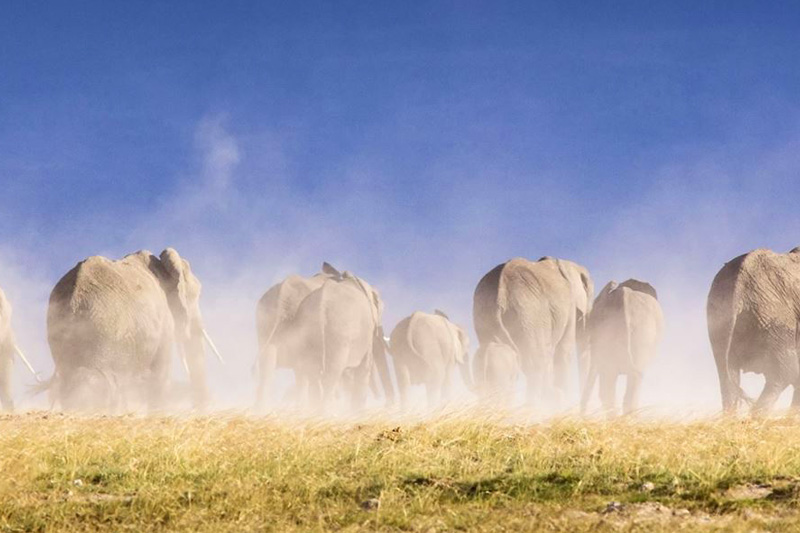 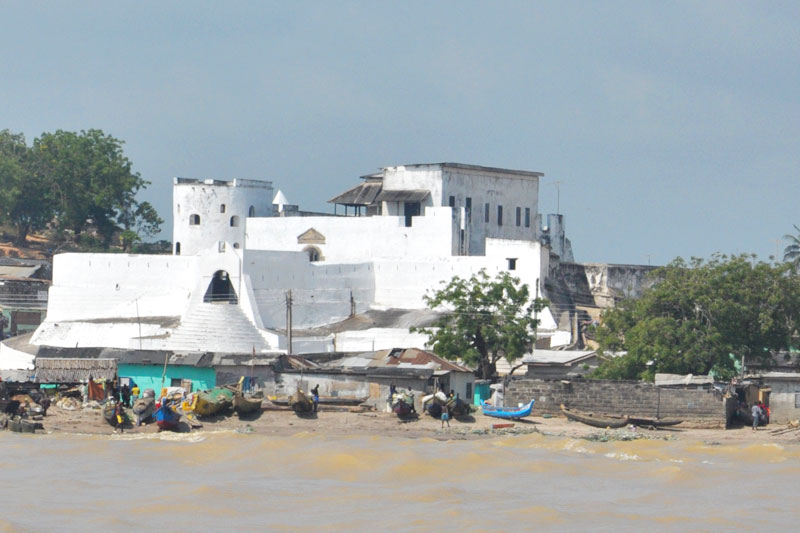 Rates are based on 5* with 3* combination category hotels.

Rates for 5* with 4* combination category hotels on request