Book Now
Enquire
Overview
Stewart Island is a true nature’s paradise and offers a special experience - a glimpse into a simpler, slower lifestyle, in rhythm with the sea and the tides. 85% of the island’s 1570 square kilometres is a National Park – Rakiura National Park. Stewart Island also has a Dark Sky Sanctuary accreditation by the International Dark Sky Association. Whether you want to enjoy the land, sea and night-scapes, view the wildllife, walk, boat, fish, dive, kayak, hunt or just relax - a Stewart Island holiday is an experience that you will treasure for ever and a must-do experience.
Detailed Itinerary

Your journey starts in Bluff where you will board the Ferry to Stewart Island*. Experience Foveaux Strait onboard an express catamaran. During the one-hour crossing on the Stewart Island Ferry between Bluff and Oban keep a lookout for wildlife, especially seabirds. Comprehensive commentaries provide information on the interesting landmarks commonly seen, including Dog Island Lighthouse, Ruapuke Island, the Titi Islands and Mt Anglem - Stewart Island’s highest point. After crossing Foveaux Strait and arriving at Oban – the main settlement on Stewart Island you will be transferred to the Bay Motel.

This afternoon explore Oban and the surrounding bays in a mini-bus tour. Experienced guides enjoy sharing their local knowledge of the history and environment of Stewart Island with you. Gain an insight into New Zealand’s southernmost community. Stewart Islanders are proud of their island, enjoying its simpler, slower pace. Highlights include Lee Bay, the gateway to Rakiura National Park and stunning views of Paterson Inlet from Observation Rock during this 1 hour 30 minute tour. On return to the motel you have the rest of the afternoon free to relax

This evening we are in for a real treat with a night time Kiwi Spotting Tour. The tour will commence 30 minutes after dark and will give you the ultimately special opportunity to experience kiwi in their natural environment. We have EXCLUSIVE ACCESS to private land where New Zealand’s precious kiwi come out at night to feed (weather dependent).

Enjoy a guided walk on one of the most popular coastal and native bush walks on Stewart Island. Water taxi to Port William, site of early Maori settlement, before continuing on to beautiful Maori beach. This was also where early Maori settled and later became a saw milling community in the early 1900s. We then make our way to Lee Bay via Little River, a stunning tidal river mouth, overhanging with Rata trees.

Along the coast lookout for a plethora of birdlife, such as, Mutton birds (Sooty Shearwaters), Shags, Buller’s Mollymawks, Cape Pigeons, and little Blue Pengiuns. In the native bush you may see and hear Bellbirds, Tui, Fantails, Parakeets, Shining Cuckoos, Grey Warblers, Kaka and Tomtits and more. Walking time: duration 4-5 hours including Water Tax

Day 3 Stewart Island to Bluff (B)

Today it is time to depart this paradise island and return to real life. Board the catamaran and enjoy the cruise across the Straight to Bluff. 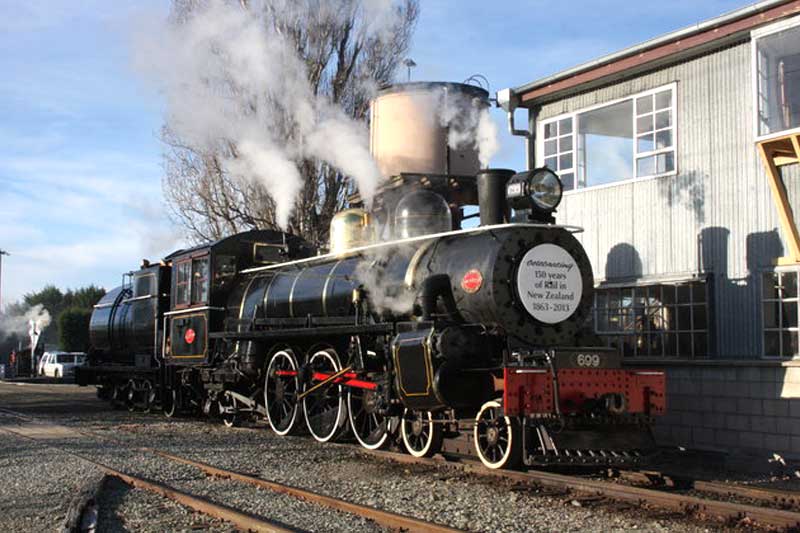 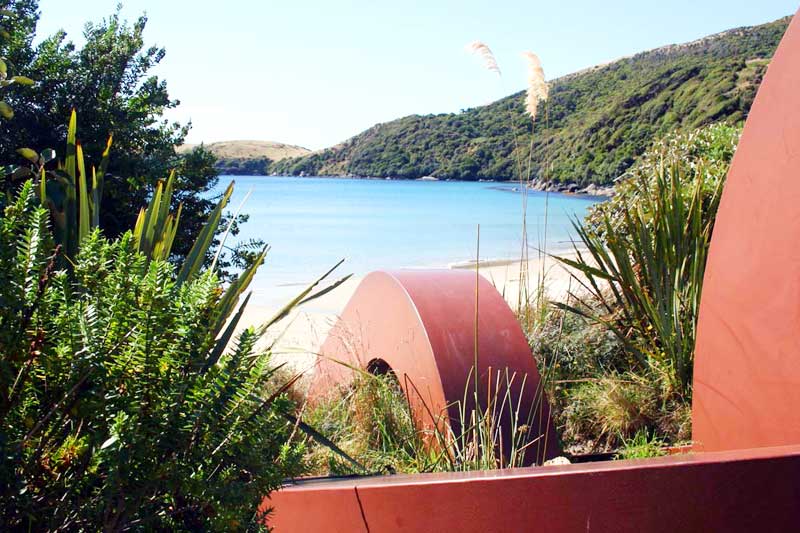 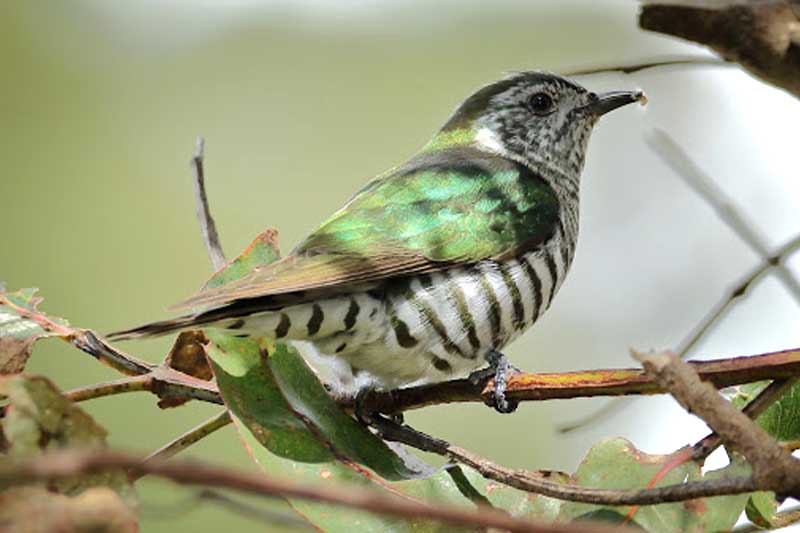 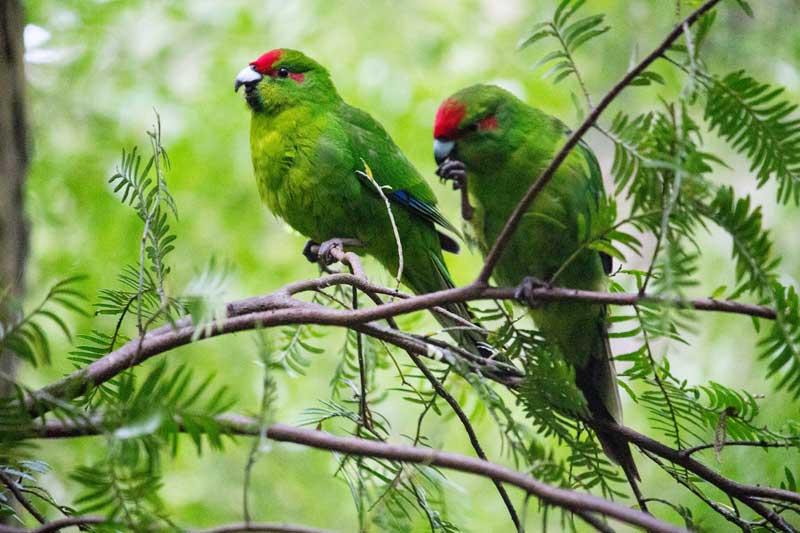 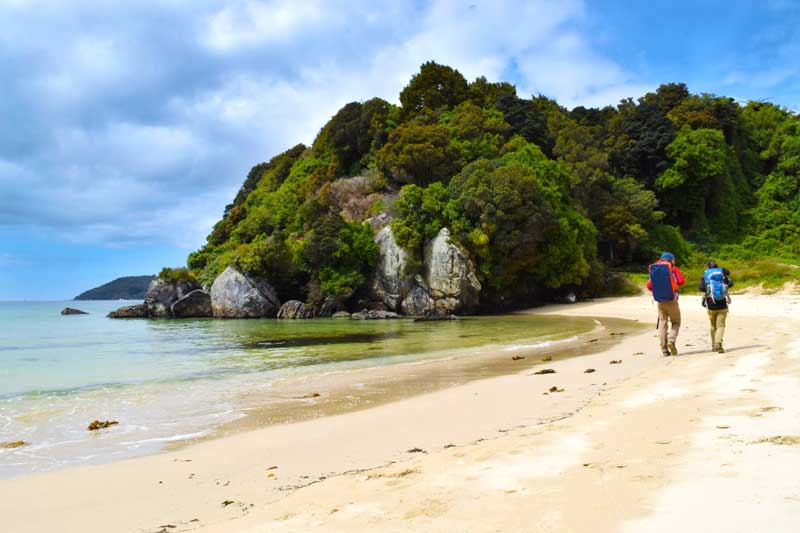 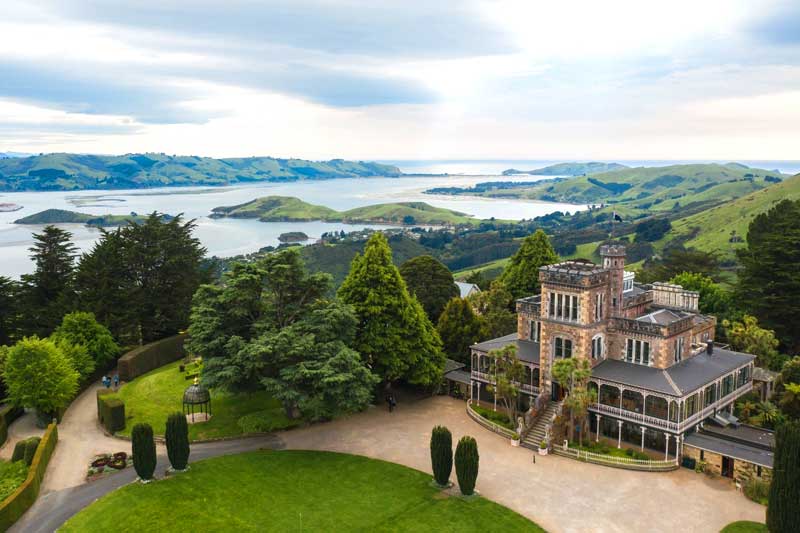 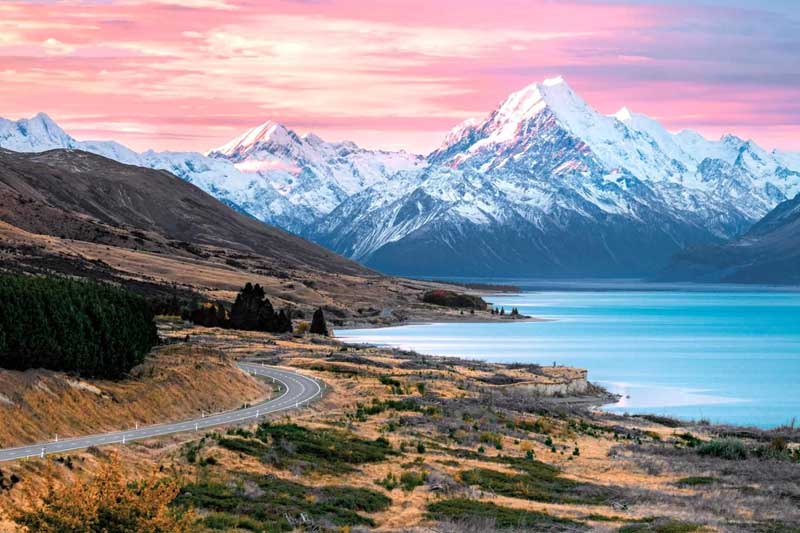 *Return flights to Stewart Island are available at a surcharge