Buffet breakfast in your hotel.
Meet with your local guide in the city center for discover “Game of Thrones” Seville. We will visit the “Real Alcázar”, chosen location for Water Gardens of Dorne in Game of Thrones. This palace of Andalusia becomes the private residence of the Martell family (rulers of Dorne), in the capital of their reign, Lanza del Sol. Scenes in their gardens, fountains and in several of the rooms were also filmed.

In the morning clients meet with his guide and private car and go to Italica, entrances included. Location appears in the last episode of season 7: The dragon and the wolf.
The two queens and the King in the North meet to negotiate a truce for the battle against the dead.
Jon Snow is successful in his expedition to bring a White Walker in front of Cersei in a bid to prove there’s currently more to worry about than who sits on the Iron Throne.
Back to Seville and free time for lunch and in the evening transfer to Osuna.
In this beautiful village the clients will meeting with local guide for private city tour. They will see:
• The village itself: we will visit the locations used for Mereen and Dorne
• Osuna bullring: The bullring of this Sevillian town is known by its appearance in one of the most imposing scenes of the series, the Daznak trench (More than 1000 people were need to film the scenes).
When the visit finishes, back to Seville
Accommodation in Seville

Buffet breakfast in your hotel.
Private transfer to station to take your high-speed train to Barcelona, arrival to Barcelona and private transfer to hotel. English speaking Driver
Discover Barcelona with a private sightseeing tour during 2 hours, by luxury car with an English-speaking driver. By Mercedes or Audi car, and from your hotel, enjoy a 2 hours tour with our English speaking drivers
who will show you the most important highlights of the city.
In the afternoon enjoy the city on your own
Accommodation in Barcelona

Buffet breakfast in your hotel.
Clients to arrive on their own by train to Girona (trains every 2 hours), on arrival meeting with local guide for half day private city tour.
Located in the heart of the Catalonia region Girona should be right up at the top of your list because you can now visit Game of Thrones filming locations. The medieval architecture of the city is pretty much perfect for the show.
Meet in central Girona, and walk with your guide to Església de Sant Martí Sacosta, a church near the Pujada de Sant Domenech, home to the famous Girona staircase. Discover outside of Girona’s Cathedral, Kingslanding in Game of Thrones.
With tales of Ayra Stark and Jon Snow ringing in your ears, you’ll follow your guide around the wending alleyways of the Jewish Quarter. Admire the medieval architecture as you wander along the streets of Claveria and Sant Llorenc — settings that featured as Braavos in the HBO hit series. Pass the Cathedral of Santa Maria to explore the neighborhood around the German Headquarters, a barracks-style fortification where GoT battle scenes were shot. Stop for photos, and then get up close to the cathedral to admire at its baroque façade. Continue to Carrer Ferran el Catolic, an age-old Arabian bathing complex (entrance included)
Girona’s Arab Baths are brought back to life in steamy splendour episode 8 during an explosive fight sequence between Arya and the Waif. In her toughest battle yet, Arya bursts through the Romanesque columns fleeing the Waif, whilst around her, disrobed men look on in astonishment.
In the afternoon, you can visit Besalu on your own before returning to Barcelona (local buses and taxis, not possible to book). There you will see the scenarios recorded there will serve to shape Highgarden, the settlement of the House Tyrell.
Accommodation in Barcelona

Buffet breakfast in your hotel.
Meet with your local guide and your private car for discover “Game of Thrones” Bilbao.
In the morning your guide will show you the beautiful landscapes in Bilbao, we will see:
Muriola Beach located in the small town of Barrika, and San Juan de Gaztelugatxe, located in Bermeo, both in the province of Biscay in northern Spain.
The beginning of the alliance between the house Stark and the house Targaryen takes place in Rocadragon, land of the House Targaryen, filmed in one of the most magic places of the Basque coast, San Juan de Gaztelugatxe. An enclave according to Queen Daenerys Targaryen and its great dragons, thanks to the stairs and surroundings of San Juan de Gaztelugatxe. Also the scene in which Tyrion Lannister is seen walking next to Sir Davos Seaworth was filmed in Barrika, a scene in which one can appreciate the complicity between the right hands of two great houses.
In the evening your local guide will show you around Bilbao in a small walking tour. The city has more to offer than it seems at first glance and you need time to immerse yourself in its life and discover the city. From the narrow streets of the Casco Viejo (Old Town) to the Gran Vía and the
New Bilbao, there is a whole world of history and legends, with one of the most famous museums in the world, Guggenheim Museum, as the biggest icon of that vibrant city.
Accommodation in Bilbao

Buffet breakfast in your hotel.
Private transfer out to airport to take your flight to your home 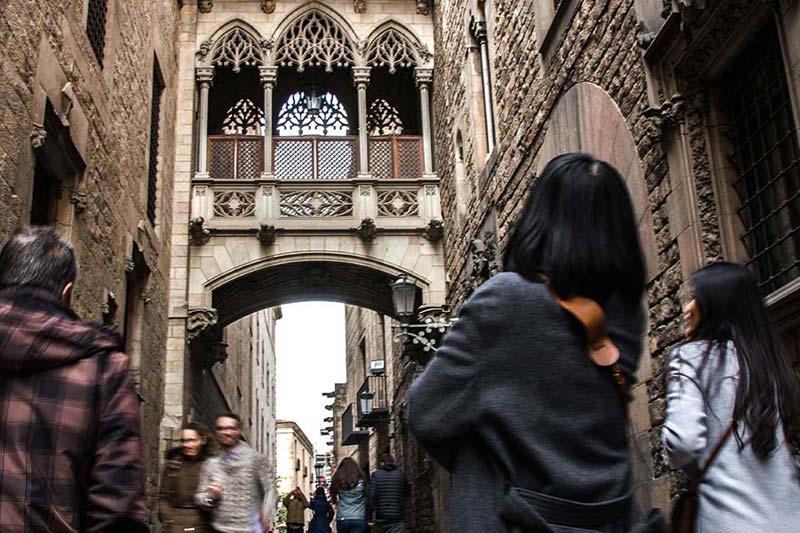 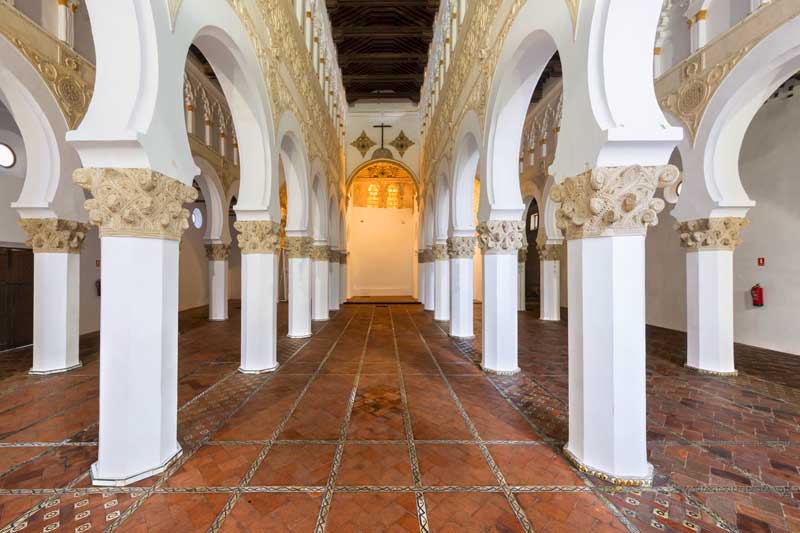 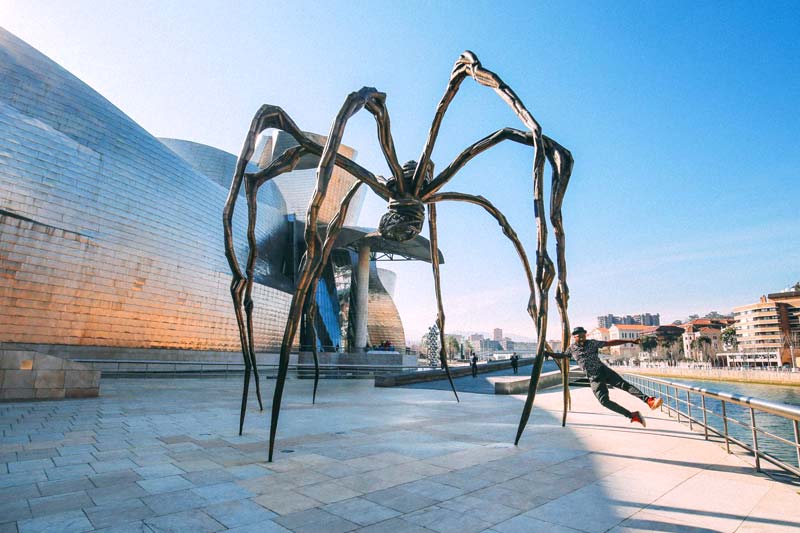 City tax not included. Direct payment at the hotel
Airport taxes
Portage service
Items of personal nature such as, but not limited to, passport fees
Gratuities to your tour guide or bus driver
Optional tours
Laundry
Telephone calls
Any other items not specifically listed as included in the itineraries

Supplement cost for transportation between cities is available on request
(all trains/flights included in package) Orientative rate, subject to
availability

City tax not included. Direct payment at the hotel

Child supplement is available on request

Supplement cost for Optional tours is available on request

Tours are in English or Spanish, other languages supplement may apply.

Rates not valid on blackout dates