Book Now
Enquire
Overview
Havana is known for its history, rustic and diverse architecture, its Museums, Historic hotels, and its art and music. Enjoy your blast for the past!!! Havana is the capital of Cuba since the 16th century, one of the oldest cultural cities in the Caribbean: where the modern and the old co-exist, considered a step back in time. Cuba was Founded in the early 15th century by the Spanish, setting up a colonial rule on the island. Havana is an incredible city that impacts the architectural diversity of its neighborhoods, Old Havana, rich and full of life where pulsating rhythms can be heard on every corner, was declared by UNESCO Cultural Heritage of Humanity in 1982
Detailed Itinerary

Welcome to Havana. You will be met by our representative at the Jose Marti International
Airport and transferred to your hotel in a private taxi. Check in to the glamourous Manzana
Kempinski hotel for five nights Rest of the day is at leisure

Today we take you to for an excursion trip to Vinales, Drive to Pinar del Rio, located in the
western part of the country, where we can find the best tobacco plantation in the world. Visit the
Viñales Valley one of the most splendid landscapes that Cuba has to offer, including the
Mogotes (enormous, mountainous buttes covered in lush and colourful vegetation) and the wall
painted mural. Enroute visit a Cigar factory, the famous Mural de La Prehistoria, and Cueva del
Indio enjoy your Lunch at a local restaurant (with a drink). Visit Casa del Veguero. Return to
Havana. Evening at leisure

Day 4 - Discover Havana at your pace

We leave the day for you to relax and stroll the streets of Havana at your own leisurely pace.
Buy your cigars and souvenirs to take back home. In the evening we take you to the highly
acclaimed Cabaret - The Tropicana Show includes return transfers from/to hotel + the show
tickets +1 Welcome Glass + ¼ Bottle of Havana Club Rum Special Añejo + 1 Binder ( Coke,
Juice or water ) + 1 serving of nuts

Day dedicated to one of Havana’s best-kept treasures is its close relationship with US writer Ernest Hemingway (1899-1961). Departure to Finca Vigia, which was his residence for two decades. Hemingway bought the house in 1939 and it was opened as a museum in 1964. It gathers all the moments of the writer’s life in Cuba, his work, books, paintings, clothes, hunting weapons and others. Under a very peculiar concept of a museum, visitors can see what is inside the mansion through its large glass windows, thus everything that surrounded Hemingway in his late years appear before the visitor just as if they were part of a modern film as well as the many stages of his complex personality.
Continue the visit to Cojimar, a fishing town east of the capital which inspired his novel The old Man and the Sea (the 1954 Nobel Prize Winner). Lunch in La Terraza de Cojimar restaurant where Hemingway celebrated his Nobel Prize with fishermen of the town.

Today we wish you goodbye with a transfer to the airport for you to catch the flight back home
with some unforgettable memories Or You could stay longer and explore more of the
fascinating places in Cuba. Ask our staff for some extensions and suggestions. 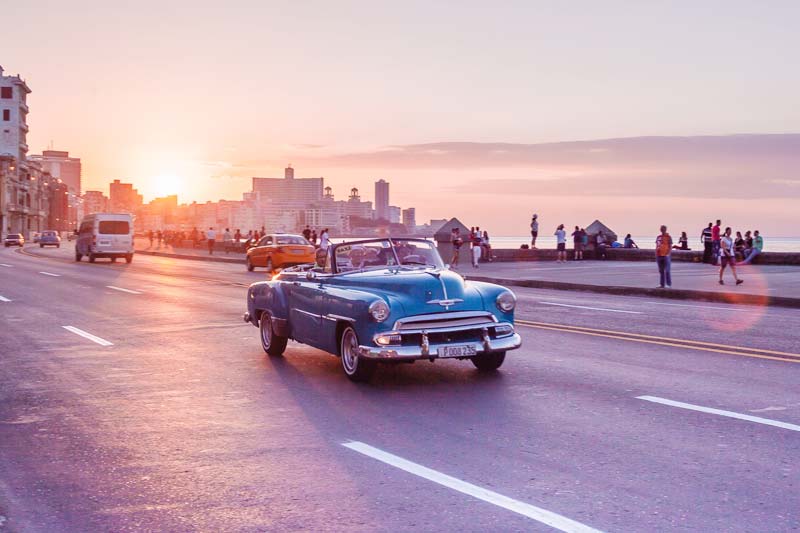 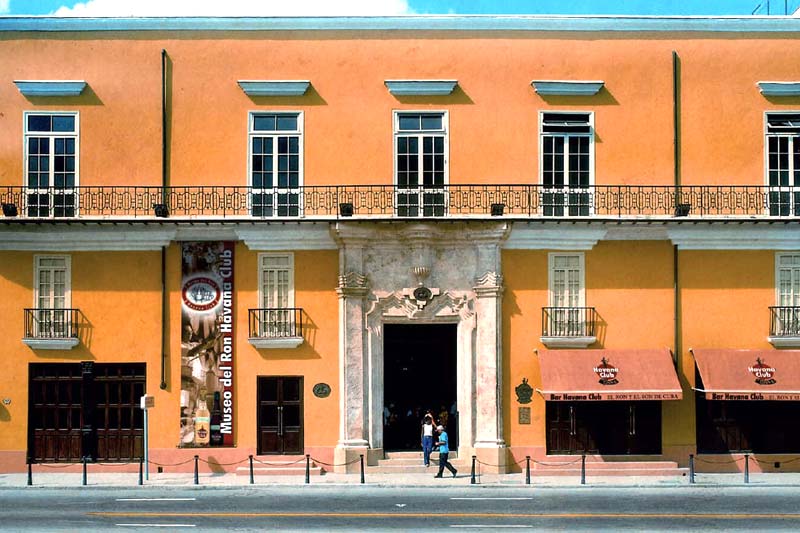 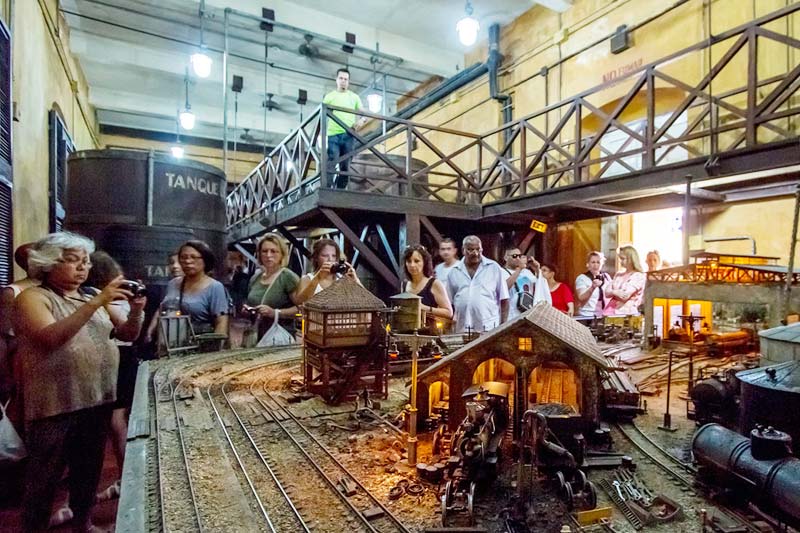 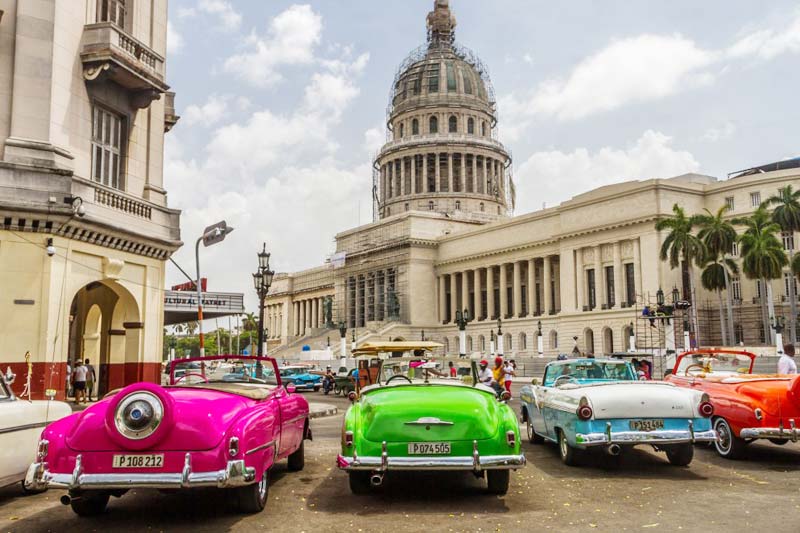 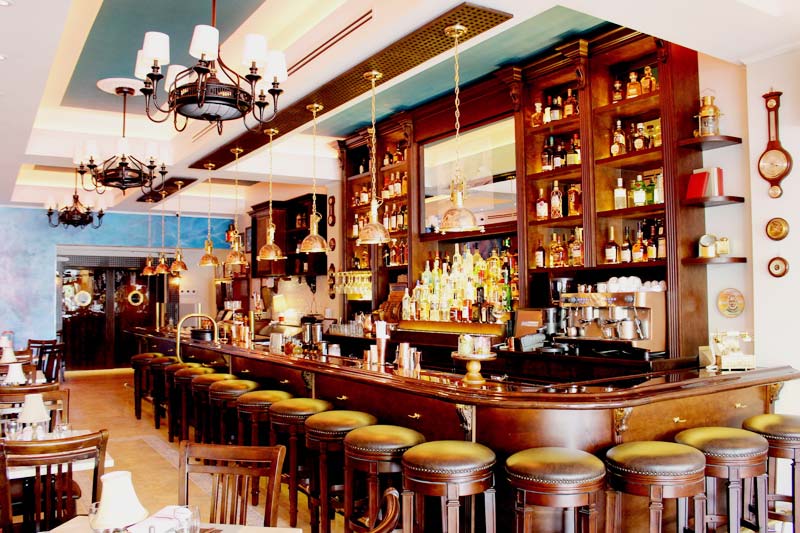 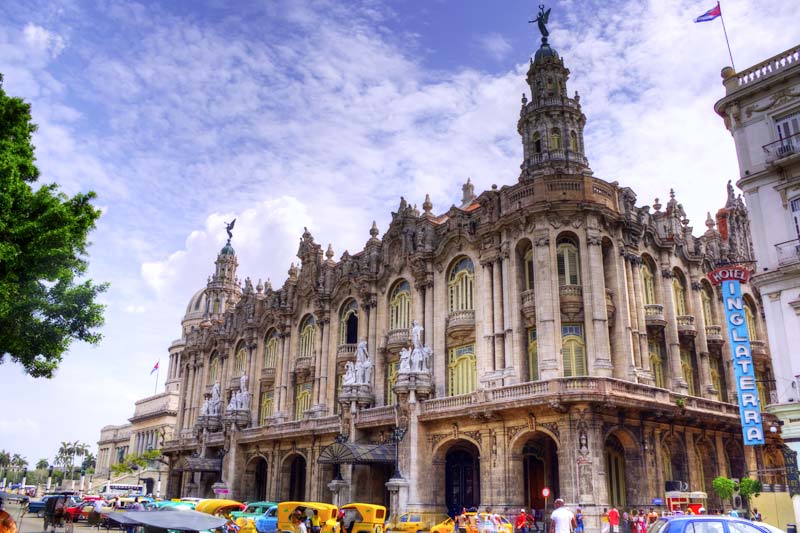 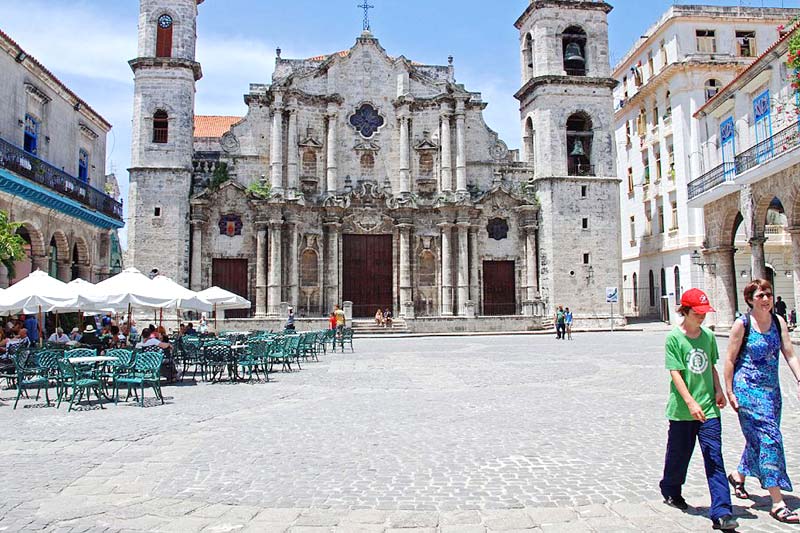 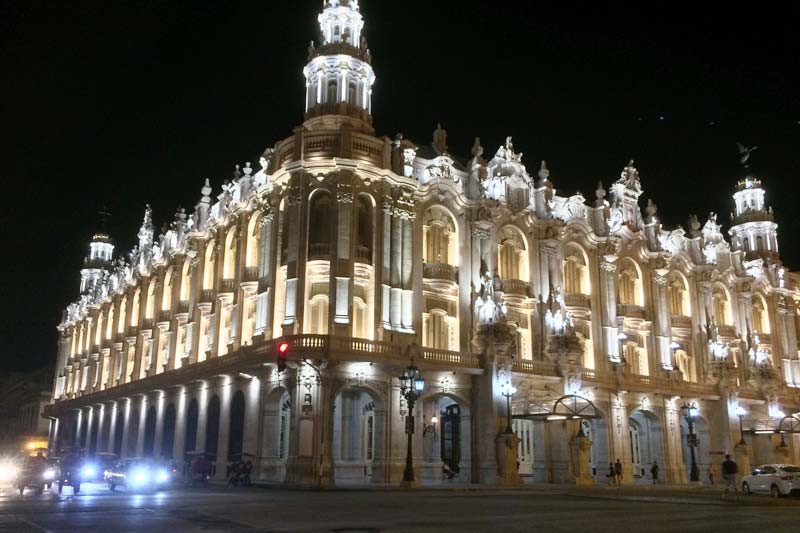 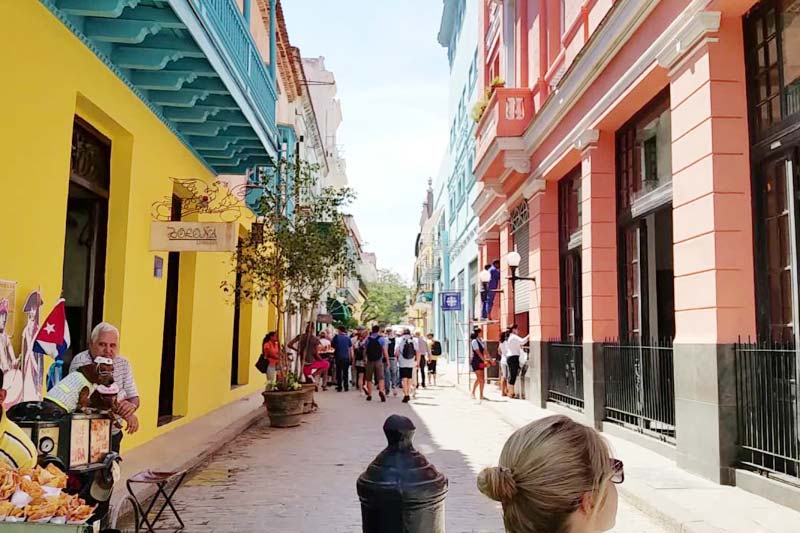 Tips: guides, drivers, restaurants, musical groups, and excursions
All dinners and meals not mentioned in the itinerary or inclusions
Extra expenses: phone calls, minibars, laundry, drinks, other.
Other services not detailed in the Program.

Information: Tobacco factories do not open on weekends, holidays and holiday days of the tobacco sector.
Please exchange your currency at the airport. Our representative will assist you if required.
The itinerary scheduled may change in sequence