You will be transferred to your hotel. Then your time is free to relax or begin exploring. Later, meet your fellow travelers and your Tour Director for a Welcome Dinner. (D)

On a morning sightseeing tour, visit the Hofburg Palace, once the home of the Habsberg emperors, and view the Belvedere Palace, Prater Amusement Park, the UN Buildings, St. Stephen's Cathedral and other reminders of the city's imperial past. The afternoon is at leisure to discover more of Vienna at your own pace. (B)

Journey east and cross the border into Hungary. Continue through the Transdanubian region, reaching Budapest with time to freshen up before dinner. (B, D)

In 1873, the twin cities of Buda and Pest joined with ancient Obuda to form a new, unified city, Budapest. Charming and beautiful, the city was declared a World Heritage site in 1987. Your morning sightseeing tour includes views of all the main attractions: The Parliament, Royal Palace and the Castle Hill area, Fisherman's Bastion, Matthias Church, Heroes' Square, and Gellert Hill with its Citadel. The rest of the day is at leisure to explore this exciting city on your own. (B)

The road to Krakow winds through the hills and countryside of Slovakia, past the Tatras Mountains, and into the rolling plains of Poland. You’ll arrive in time for a relaxing dinner. (B, D)

A morning sightseeing tour starts with a visit to Wawel Hill, viewing the Royal Castle and visiting the Royal Cathedral. Next, take a walking tour of the Old Town where you will see the Main Market Square and Renaissance Cloth Hall, and visit St. Mary's Church. The afternoon is free to go for a stroll, browse through the shops, sample some sernik or szarlotka, or simply relax. (B)

This morning join on a tour to Auschwitz-Birkenau, the notorious concentration camp from World War II and a UNESCO World Heritage site. Later, journey to Czestochowa and visit the Yasna Gora Monastery, known for the blackened picture of the Virgin Mary, popularly called the "Black Madonna." In the late afternoon, arrive in Poland's capital city, Warsaw. (B, D)

This 700-year-old capital is a symbol of Polish nationhood and the will to survive against great odds. Your sightseeing tour here includes a drive along the famous Royal Route from magnificent Castle Square to Lazienki Park and Palace, the summer residence of the last king of Poland. Pass by the Palace of Science and Culture (known as the “wedding cake”), the Saxon Gardens, Tomb of the Unknown Soldier, Monument to the Heroes of the Warsaw Ghetto, and Barbican. Continue with a walking tour of the Old Town, Old Market Square and St. John’s Cathedral. The rest of the day is free for shopping, a stroll through the city, relaxing in one of the many parks or gardens, or perhaps attend an optional late afternoon Chopin concert. (B)

Heading west, stop in Poznan for an orientation tour. Then continue to Berlin, today's final destination. (B, D)

Your morning sightseeing tour features views of the impressive Reichstag and lovely Schloss Charlottenburg. Continue through the city to see famous sights such as the Opera, Schiller Theater and Kaiser Wilhelm Memorial Church. The afternoon is free to explore this once divided city on your own. (B)

After breakfast, continue your journey via Dresden, the beautiful Saxony Baroque city. Stop for an orientation tour, viewing Zwinger Palace and Semper Opera House. Then, on to Prague, the capital of Czech Republic. (B, D)

Built on seven hills more than 1000 years ago, Prague today is a wonder to behold, with beautiful architecture, lush green hills, and graceful bridges spanning the Vltava River. A sightseeing tour starts with panoramic drive past famous Wenceslas Square, the Strahov Stadium and Castle Square.
Then, on a walking tour, visit the Royal Castle of Hradcany with the Cathedral of St. Vitus, the Old Royal Palace, St. George's Basilica and Golden Lane with the Daliborka Tower. Cross the Charles Bridge and walk through the old quarter of Prague to view the Jewish Ghetto, Town Hall and the world-famous Astronomical Clock. The rest of the day is free to explore at your own pace. You might want to attend an optional cultural performance. (B) 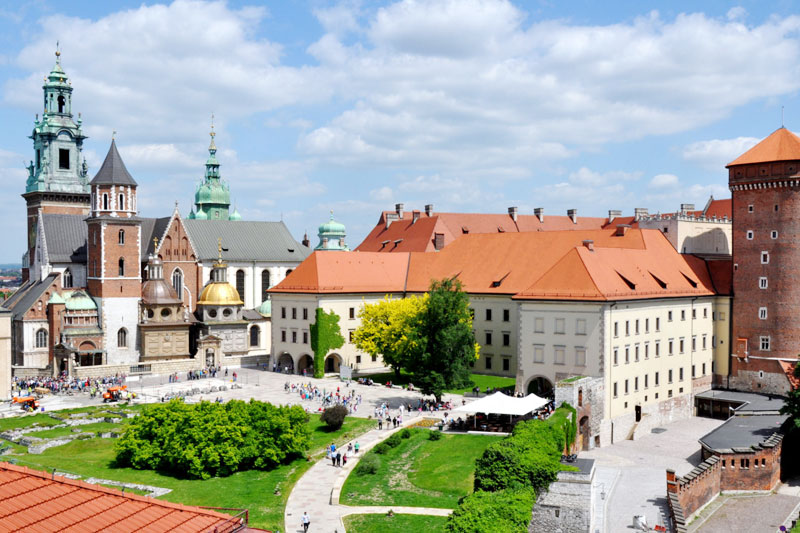 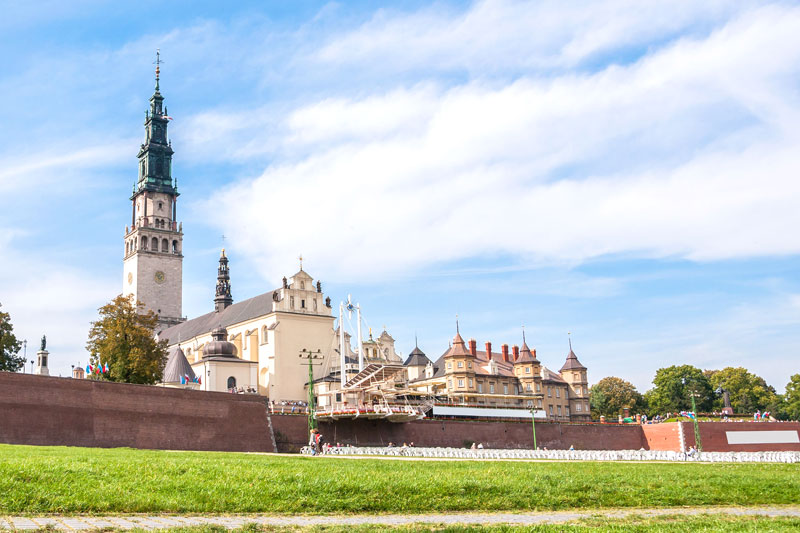 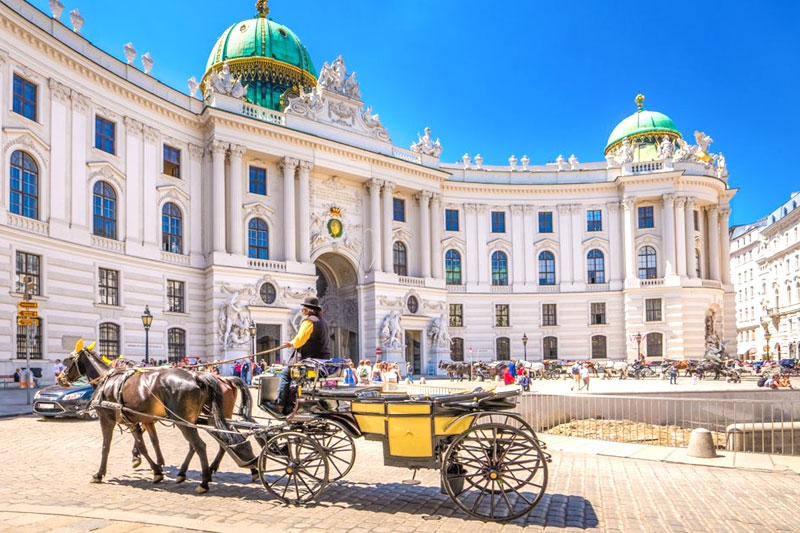 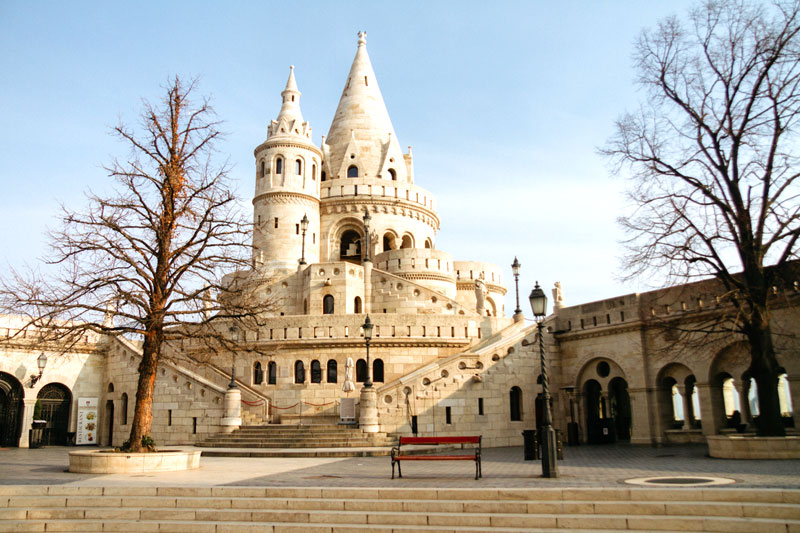 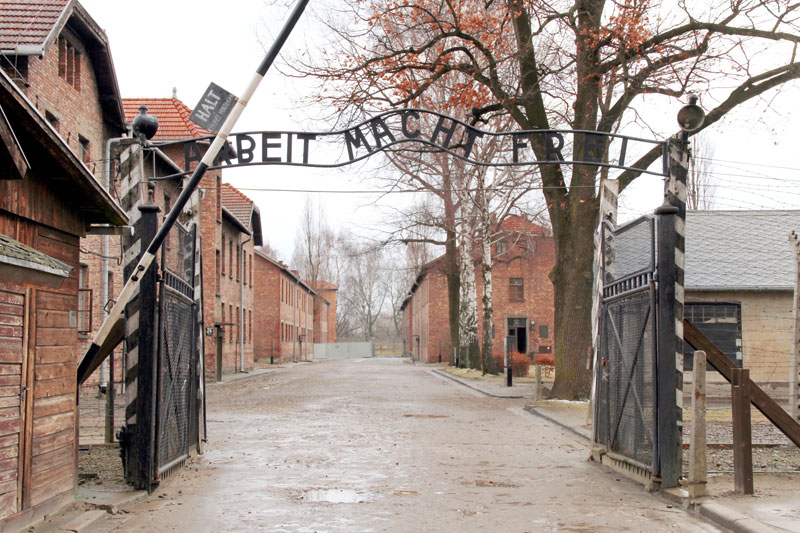 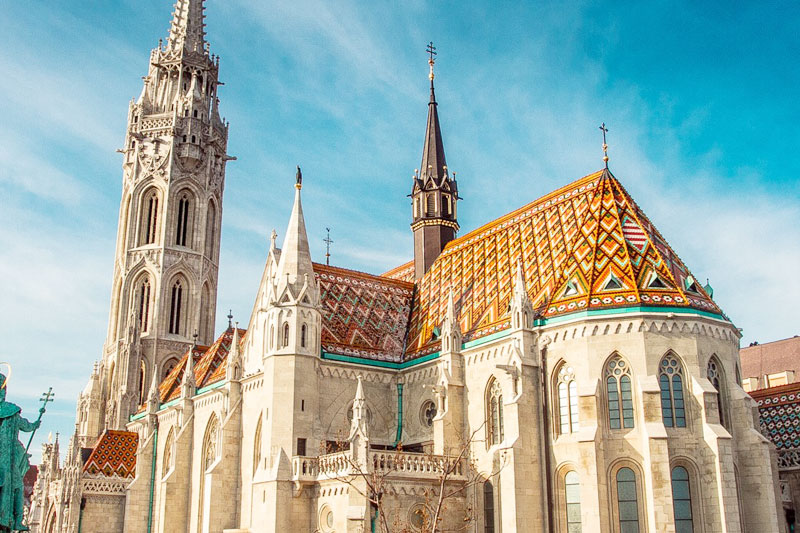 The Imperial Palace of Schönbrunn, with its adjacent buildings and vast gardens, is among the most important baroque structures of its type in Europe. Enjoy the visit to the Residential palace with its furniture, fixtures, and fittings that impressively reflect the lifestyle of the imperial family. The attractiveness of Schönbrunn Palace lies in its largely original interior from the 18th century, as well as in the baroque garden landscape which remains scarcely altered.

Experience an evening of stormy Hungarian and Gypsy folklore. Your dinner in a restaurant on the Buda Hills will start with a Palinka aperitif, served in a little souvenir jar, and gypsy music. You will then enjoy traditional Hungarian cuisine, followed by music, folklore, dancing, and singing. After dinner, you will be taken on a night ride to Citadel Hill, where you will enjoy a wonderful view of the illuminated city with its beautiful bridges.

BERLIN / VISIT OF THE LOCAL BREWERY WITH BEER TASTING

Join us as we taste amazing local craft beer, visit craft brewery and learn all about the drinking culture and history of beer in Berlin.

Transfer to the Vltava River where an air-conditioned boat awaits you. During one-hour cruise along the Vltava River, with coffee and cake served, you will enjoy fantastic views of Prague. See its famous buildings and historic monuments, such as St. Agnes Monastery, the Rudolfinum, Charles’ Bridge, majestic Prague Castle, the National Theatre, Vysehrad and more.

Experience an evening of typical Czech hospitality, with dinner, wine, music, and dance. Wine is served from special glass pipes, which are used in the wine cellars of Southern Moravia. You will listen to folk music from different parts of the country, starting with traditional music, and followed by a program of Bohemian, Moravian, and Slovakian folk songs and dances, and gypsy songs and dances. You will have an opportunity to see typical folk instruments, such as the hammer-dulcimer, fujara (shepherds-whistle) and bag-pipe. After a break, the musicians will play international music according to the guests‘ wishes and at the end of the evening, you will listen to some famous pieces of classical music.