Book Now
Enquire
Overview
As the capital of India, Delhi is the third largest city with a population of approximately 18 million. Its strategic location along the north-south, east-west route has given it a focal position in Indian history and many great empires have been ruled from here. The monuments and ruins of these are scattered throughout the city, often cheek by jowl with modern structures and high rise towers. Delhi is split into two main sections; Old Delhi and New Delhi. Old Delhi is the area defined by the old city wall and is a maze of small alleyways and side streets. Old Delhi's bazaars are legendary; today the great wholesale bazaars of Chandni Chowk still retain a souk-like quality. Their narrow streets are lined with shops, whose goods spill out onto the pavements. New Delhi is characterised by the city's growth under the British colonial rule with the grandeur of 19th Century buildings and wide, tree-lined boulevards.
Detailed Itinerary

Upon arrival in Delhi you will be received at Delhi airport and transfer to hotel for check-in. Enjoy the rest of the day free at your leisure.

Meals: No meals are included today

Today you will enjoy a full day sightseeing of Old and New Delhi. Starting in Old Delhi where you will see the Red Fort before stopping at Chandni Chowk for a brief walking tour to Jama Masjid, India’s largest mosque that can hold up to 25,000 people in its court yard.

You will also visit the imposing modern Lakshmi Narayan Hindu Temple, built in 1938. The main temple is dedicated to Lakshmi, the ‘Goddess of Wealth’.

After you will have a brief photo stop at India Gate, a memorial to the Indian servicemen who died in World War I. Continue to Humayun’s tomb (the second Mughal Emperor) built in the mid-16th Century. This tomb is the first great example of a Mughal garden tomb and was the inspiration for several monuments such as the incomparable Taj Mahal.

End the day with some shopping at Connaught Place markets before returning to your hotel.
Meals: Breakfast and lunch

After check-out from hotel you will be transferred back to Delhi airport. 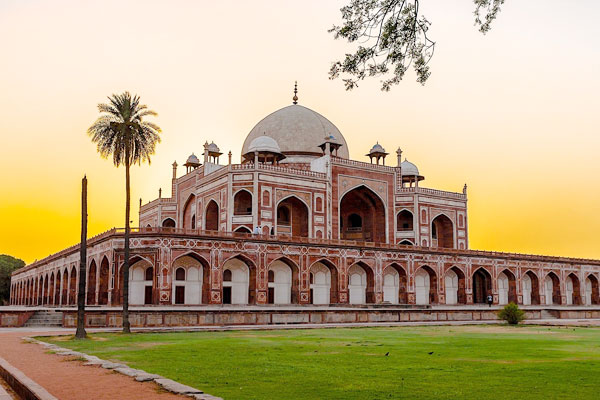 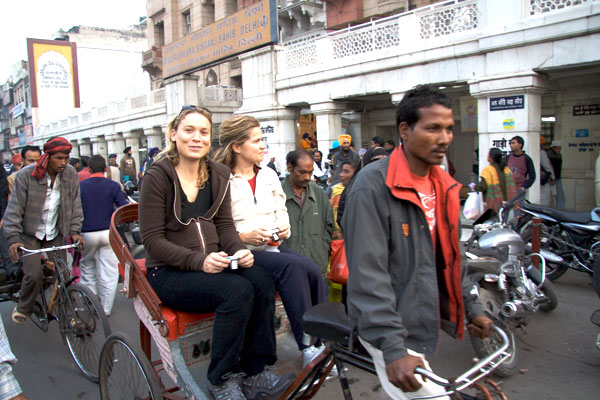 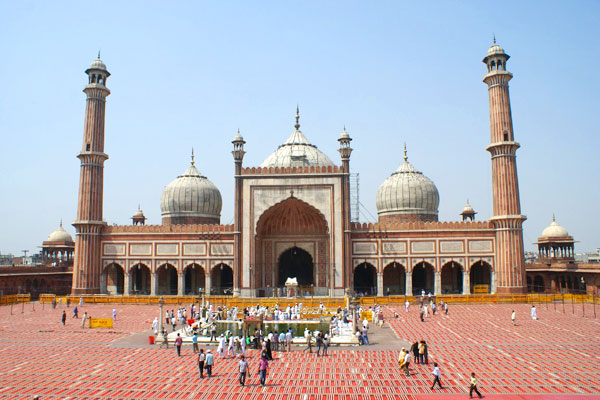 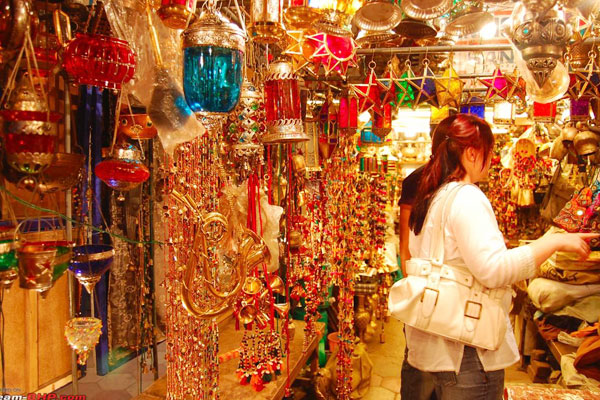 02 Nights accommodation at the Royal Plaza ( 4* ) with breakfast in a Deluxe room
Package Inclusive of arrival/departure transfers and city tour by AC Vehicle
Services of English speaking guide for sightseeing
Monument entrance fees (01 time each) wherever applicable
Rickshaw ride in Chandni Chowk,
01 Lunch during sightseeing as per itinerary plus all taxes