Arrival to Sarajevo Airport.
Transfer to Sarajevo, accommodation at selected hotel and balance of the day at leisure. Overnight.

Breakfast at hotel. Sarajevo sightseeing with local guide. Variety of cultures and religions, as well as three contrasting components of the town from former times are the reason to visit Sarajevo. Bascarsija as the most important part of Sarajevo city has a lot to offer. First, we start with Bascarsija square itself, famous fountain called Sebilj and a whole story behind. Later we move on towards Kazandziluk street (Coppersmith's street), burned library - Vijecnica, and thorough explanation regarding the two distanced fortresses, Yellow and White bastion. We keep our way and learn about few bridges, including Seher-Cehaja and Latin bridge. Latin Bridge is World famous due to one unfortunate event that took place there, the assassination of Franz Ferdinand. We will than continue walking and see Imperial mosque, Gazi Husref Bey’s mosque, Clock tower and few other spots around are places we do not miss. In afternoon we drive to Vrelo Bosne, a spring of the river of the same name and it is one of the most famous landmarks in Bosnia and Herzegovina. It is located on the outskirts of Sarajevo, near Ilidza, below the slopes of mountains Igman and Bjelasnica. The spring of this river is certainly one of the most famous scenes of natural beauty in the region. It consists of several small islands, connected with bridges over numerous small streams. Return to hotel and overnight.

Today we discover the Olympic mountains, where winter Olympic games were held back in 1984. First on our way is Trebević Mountain, connected to Sarajevo with a cable car, destroyed during the war in the 90's and completely renovated in 2018. We'll enjoy beautiful panoramic views from the mountain, while walking around the plateau. Trebević Mountain hosted sledding and bob sledding competitions during the Olympics, the ruins of the bob sleds can still be seen today. We continue our day to Bjelašnica Mountain, the highest part of the Dinaric Alps, located south of Sarajevo. Bjelašnica Mountain hosted the Alpine skiing competitions during the Olympics and is still a popular recreational center for the locals all year long. On our way back to Sarajevo, we make a stop in a small authentic Bosnian mountain village Umoljan. Overnight at hotel in Sarajevo

Bijambare Nature park located 40 km north of Sarajevo, with Bijambare cave, is a true pleasure for lovers of clear waters, caves, pine forests and forest silence. The park offers bicycle, education and forest trails, you can also enjoy a tourist train ride, that runs from the entrance to the center of the nucleus. In the area of Bijambare there are 8 caves, but only one is open for visitors, which we will visit today. Srednja Bijambarska cave is approx. 500 meters long and consists of four halls that are rich in cave decorations and is considered as one of the most beautiful in the country. Return to Sarajevo for an overnight.

Full day at leisure to explore the city on your own. 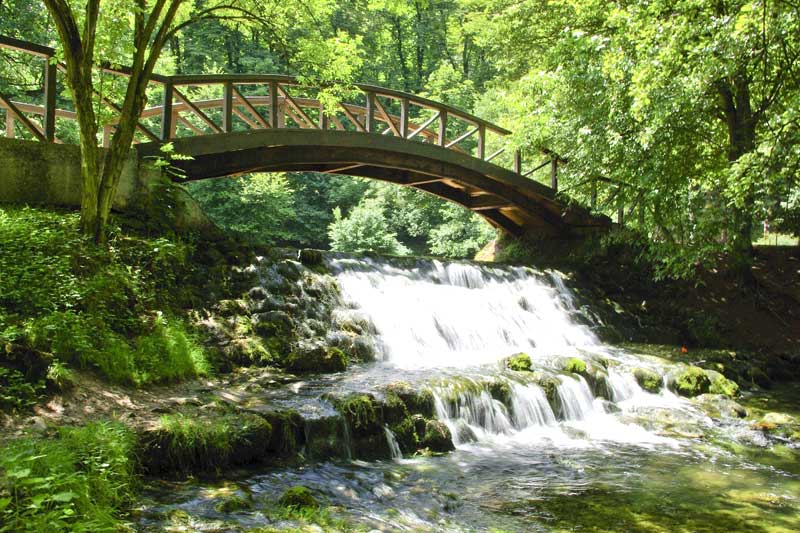 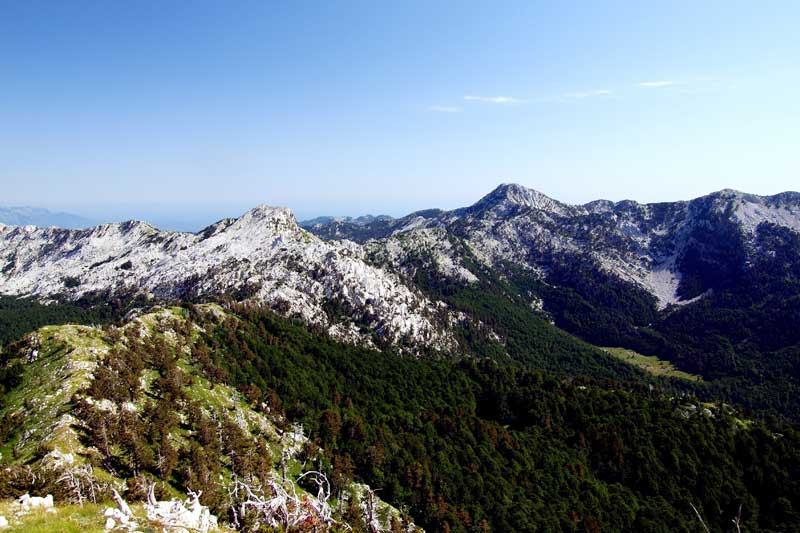 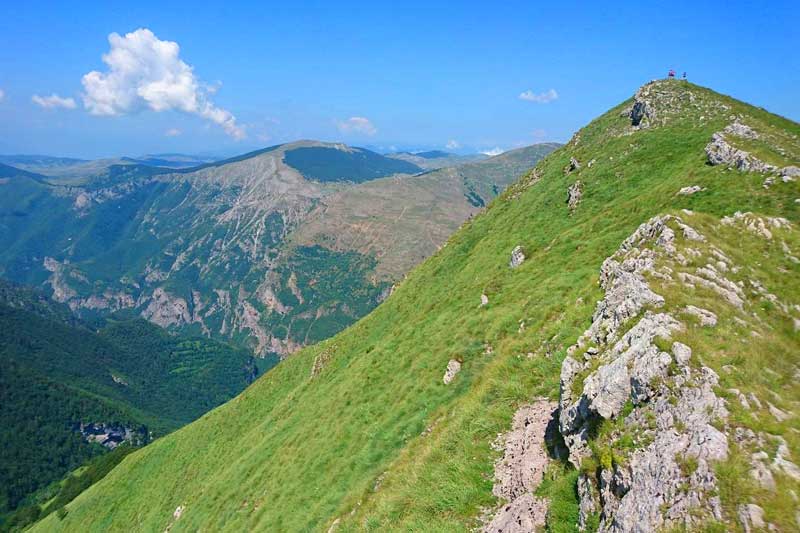 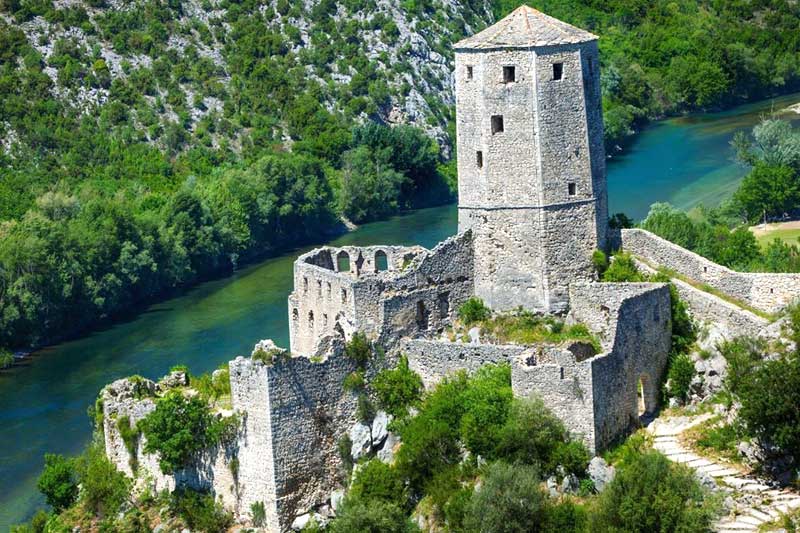 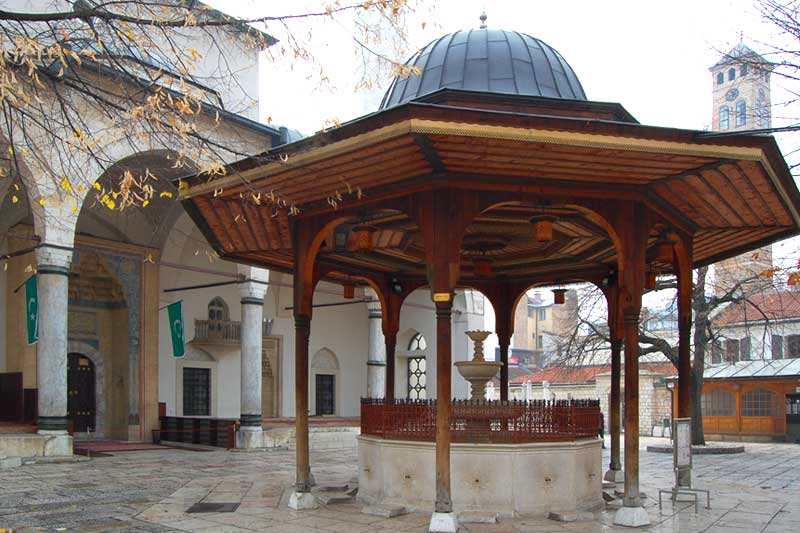 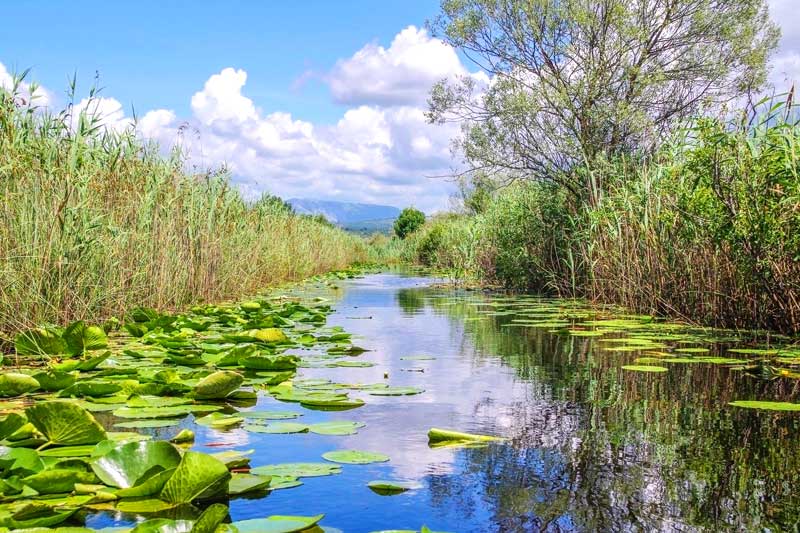 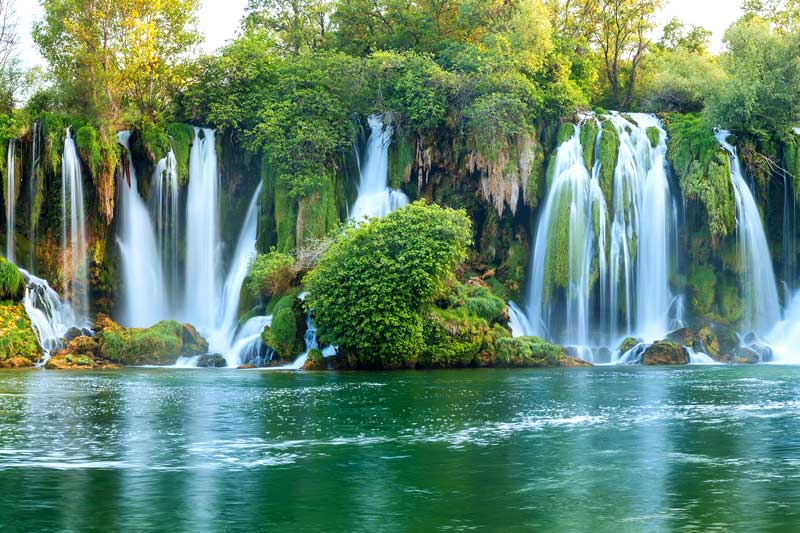 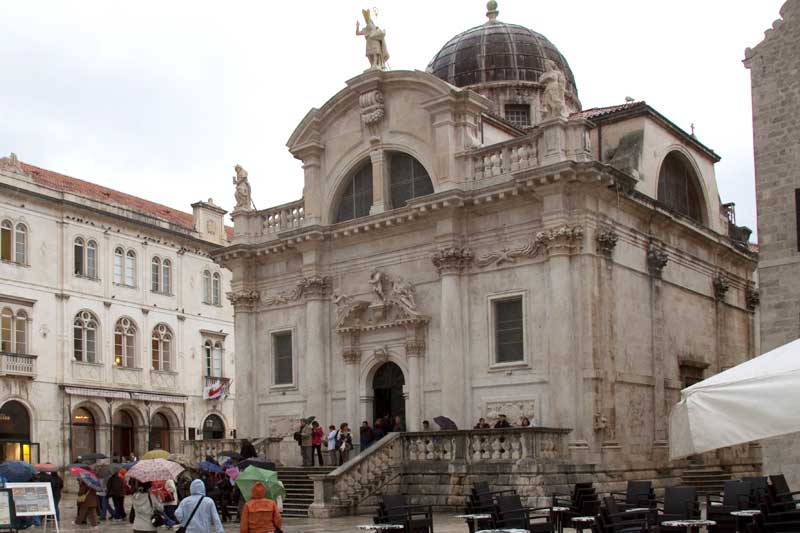 5x BB at hotel type Hollywod 4* or similar in Sarajevo

Private throughout driver/guide from DAY2 till DAY4

Rates Available on Request for Additional Night in Sarajevo