Amritsar, meaning holy pool of nectar, is the spiritual centre of the Sikh religion. It is home to the famous Golden Temple which has more visitors each year than the Taj Mahal in Agra. A city in the state of Punjab which means the land of 5 rivers.

Upon arrival in Amritsar, you will be transferred to your hotel where the afternoon is free at your leisure.

After breakfast start your tour of Amritsar city at the Golden Temple, also known as Harmandir Sahib. The Temple was built in 1574 and has a great spiritual meaning for Sikh believers. Close by is the Durgiana Temple which is modelled on the Golden Temple. Although it is dedicated to the Hindu goddess Durga, devotees also offer prayers to Lord Krishna and Lord Vishnu. You will also visit Jalianwala Bagh, infamous for the Jalianwala Bagh massacre that took place in 1919. On this day, British troops opened fire without warning on innocent unarmed men, women and children attending the Baisakhi festival. Explore the park that commemorates the Indians killed and wounded here. In late afternoon visit Wagah border to see flag exchange ceremony.

Day 3 Amritsar to Delhi ( By Flight)

After breakfast This morning depart to Amritsar airport to board on flight to Delhi / Mumbai for onward journey. 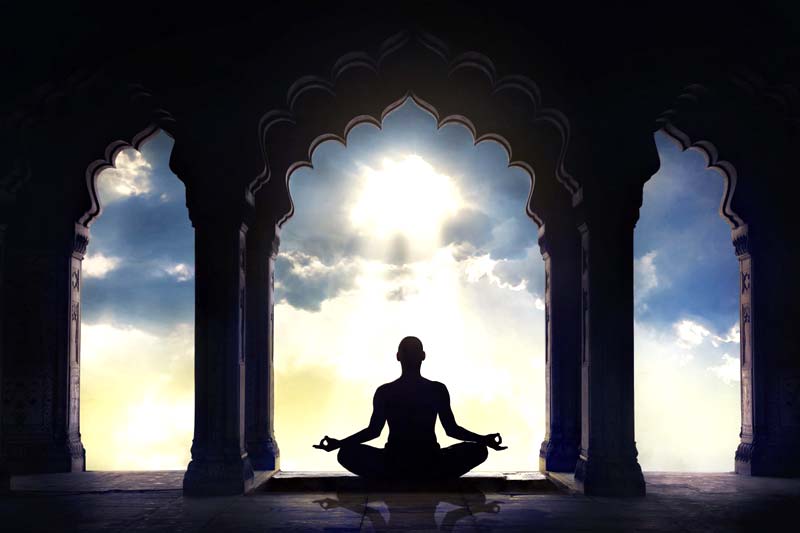 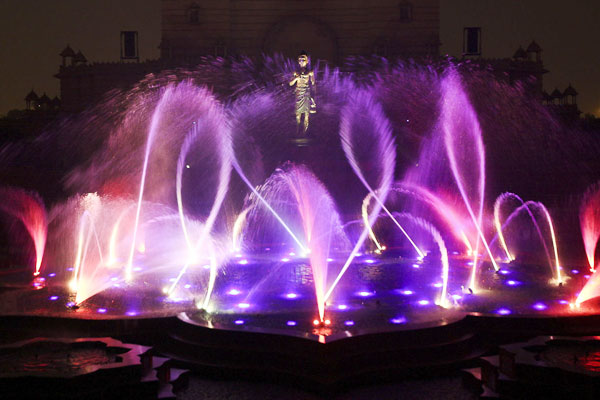 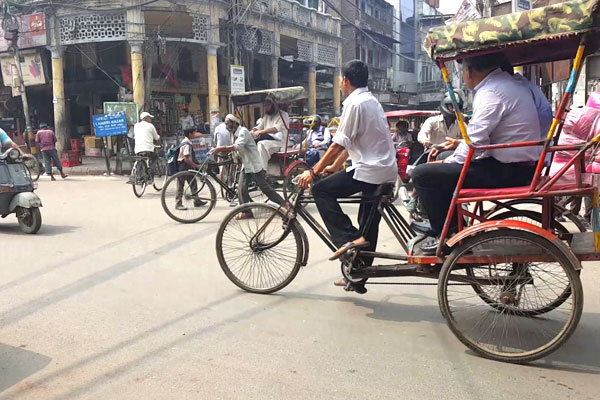