Book Now
Enquire
Overview
Are you looking for a place where you can spend unforgetable moments? If so, come with us and explore this magical place between Umbria and Tuscany surrounded by uncontaminated nature. Surrounded by a marvellous landscape and set among ancient hamlets and towns, it is the perfect place to get carried away with the beauty of these lands and with the tasty cuisine. Try and make pasta, take a horse ride in the silence and peace of the surrounding hills and taste home made products, visit one of the most charming hamlet of Italy, Città della Pieve and its fortress! A true revival for your soul and your body!

Transfer to Rome Railway station on your own to catch your train to Fabro or Chiusi. Upon arrival private transfer to the hotel. At dinner you’ll have the chance to taste the typical Umbrian cuisine with beverage included at the restaurant of hotel. Overnight stay

After breakfast you’ll experience a lesson of pasta making and taste it at lunch! In the afternoon you’ll enjoy a guided excursion to Città della Pieve. This characteristic village was touched by the events of the medieval history, and indeed, several masters had the control of the town until when Clement VII placed it under the direct control of the Church. At the center of the village, still today encircled to a good extension by the walls of 1300, having such a medieval style that here the narrowest street of Italy can be found the Dome. Inside the church, works can be found of Domenico Alfani and of the great painter from Città della Pieve, the Perugino. Beyond to the beautiful tower del Pubblico, high 38 meters and constructed since year 1000, the churches of Santa Maria della Mercede and Saint Agostino, which conserve respectively a fresco of the Perugino and a table of Pomarancio, one should not forget to visit the castel (La Rocca) and the church of S. Francesco, today sanctuary of the Madonna di Fatima. The former it is a solid defensive structure with towers, the latter, dating back to the XIII century, has works of local school and a "Pentacost" of the Pomarancio; finally, some works of the most famous painter of the city, Pietro Vannucci, are conserved in the churches of S. Maria dei Servi e Saint Antonio Abbate. Among the most important manifestations taking place in the city we should absolutely mention the Race of the Terzieri Festival. Back to hotel where dinner and overnight stay.

After breakfast, visit of San Casciano dei Bagni, famous for its thermal springs. Back to hotel. Dinner and overnight. 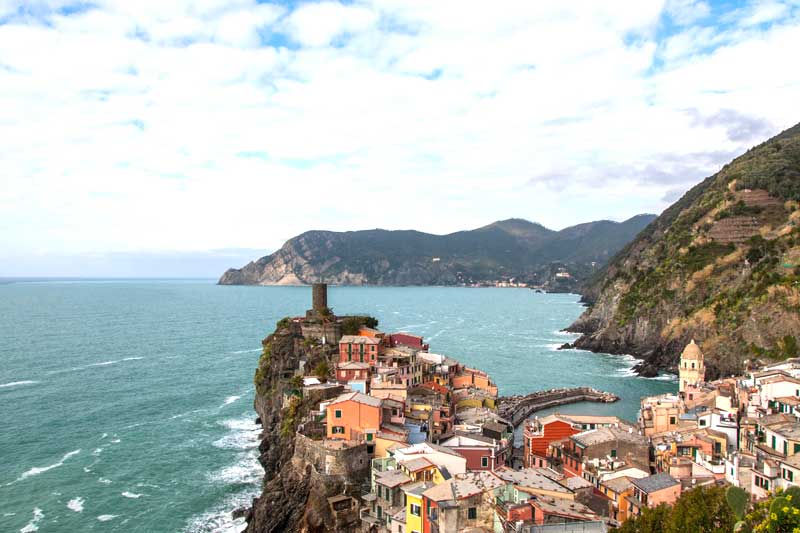 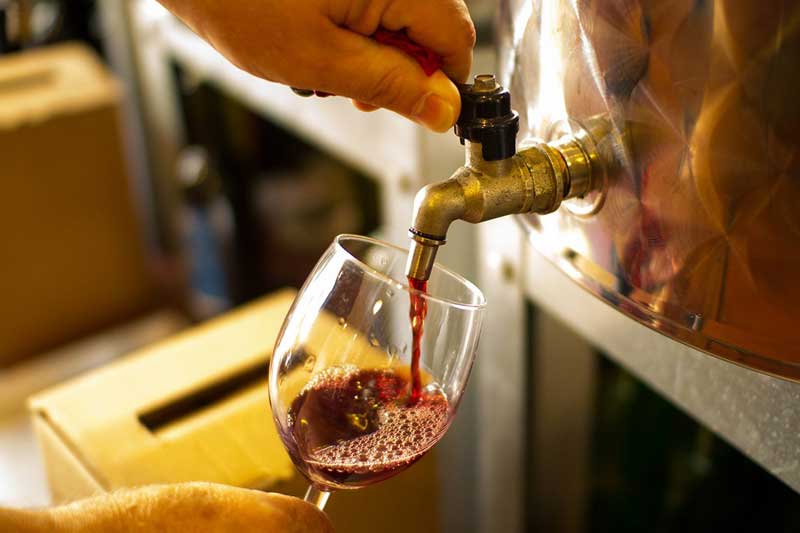 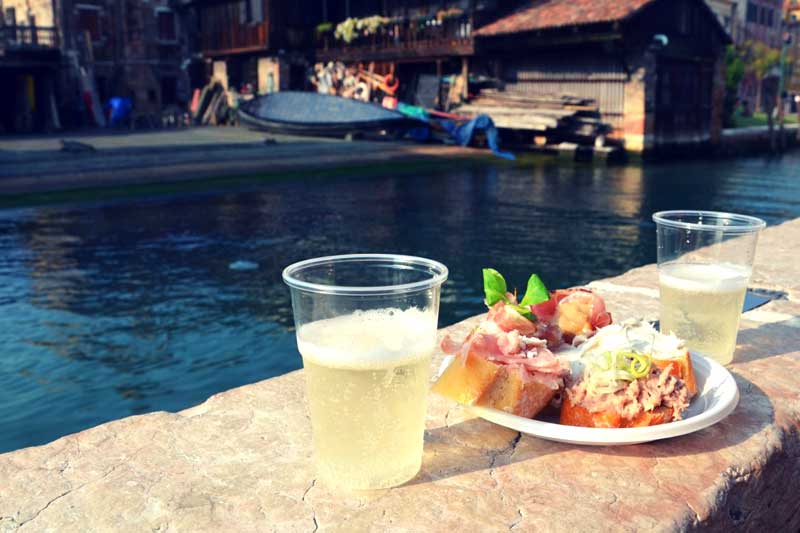 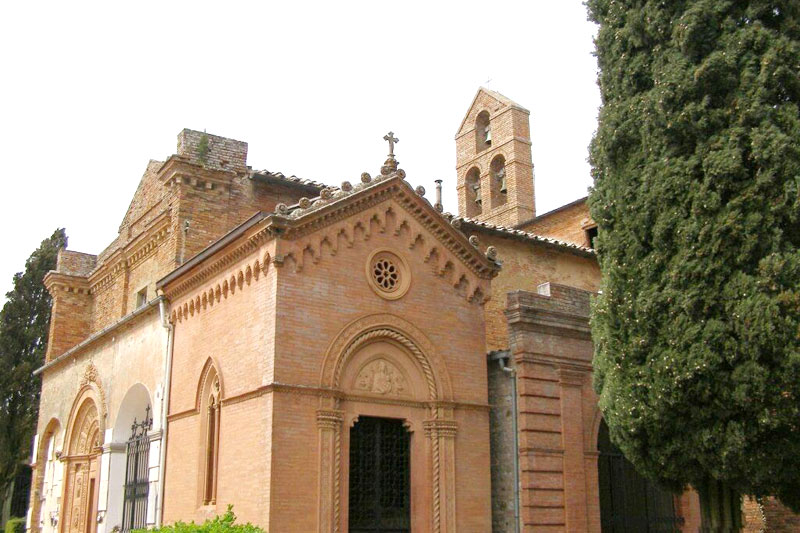 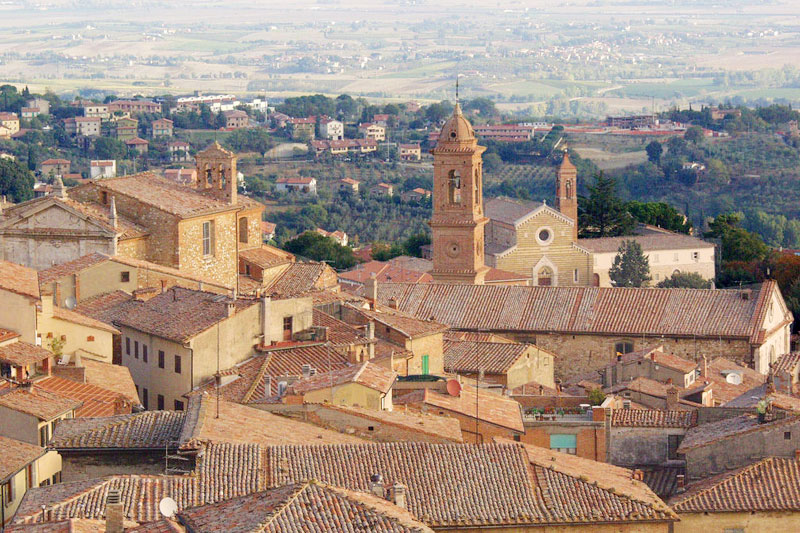